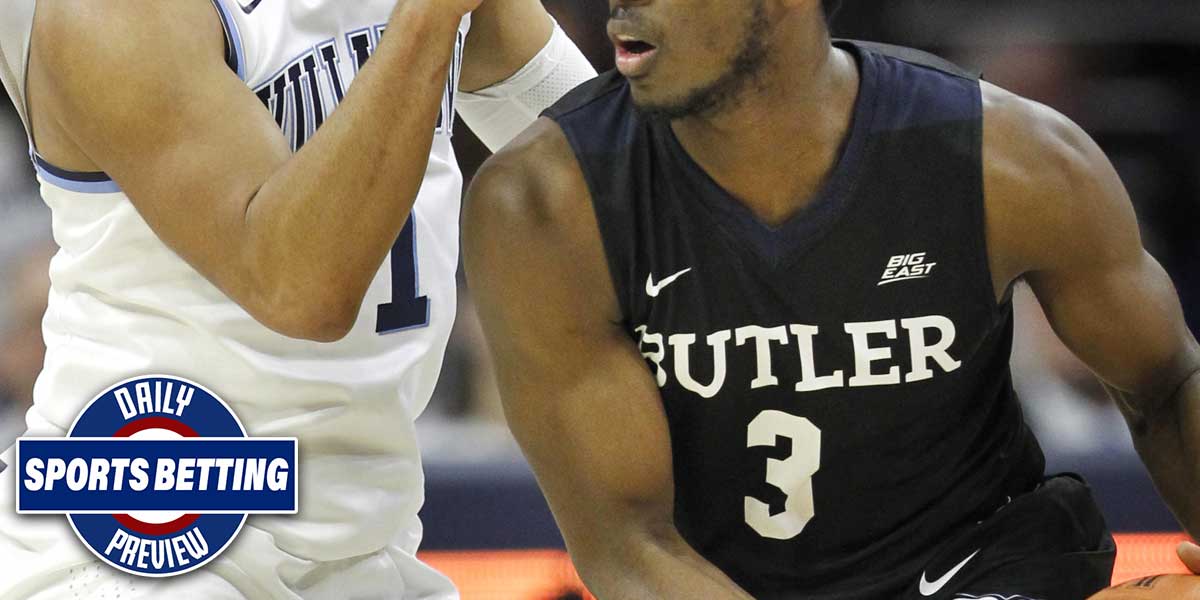 VILLANOVA, Pa. – Two teams with something to prove meet in Pennsylvania on Tuesday as ninth ranked Villanova (-3.5) hosts thirteenth ranked Butler (+3.5), in what looks to be one of the best games that will be played this week.

Villanova, the higher-ranked team, has consistently won tough games this season and has quietly ascended to title-contender status.

They are every bit the model of a competent, well coached team, with five of their players scoring over ten points a game. The scoring is led by Saddiq Bey’s 15.1 per game. Bey also contributes 5 rebounds a game as well as blistering three-point range ability by shooting 4.6 threes a game on 44.9% shooting from beyond the arc.

The Bulldogs have had a mostly stellar season up until their last two games. Before January 17th, Butler was 15-1, riding high, with their one loss coming at the hands of first ranked Baylor, by one point.

However, the 17th brought disaster, a horrific loss to Seton Hall, 78-70. Up until that game, Butler had not given up over 70 points in any game. Any hopes of a bounceback game the next day against DePaul were dashed quickly, as DePaul romped to a 79-66 victory over the Bulldogs.

This team has been defined by their defense, and giving up back to back 70 point games is not a good sign. The question for Butler is if they can bounce back from this, or if this is just who they are now, and the Cinderella run is over.

Butler is 15-3 overall, and 5-2 on the road. They’ve been excellent against the spread so far this season, with a 12-6 record overall against the spread, and a 3-2 ATS road record. Sports bettors searching for online sportsbooks Butler is 4-0 ATS in their last four games as an underdog.