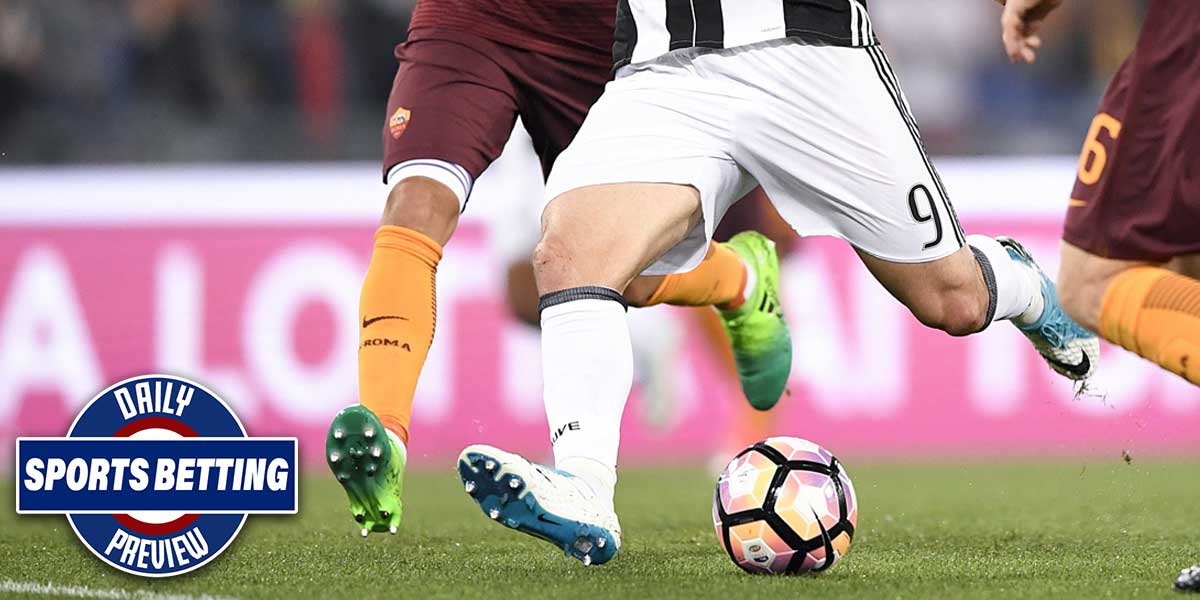 TURIN, Italy – League-leading Juventus plays host to rivals AS Roma as the Coppa Italia marches on. Juventus is currently the league leader in Italy’s Serie A, and recently defeated Roma 2-1 in league play. Roma is fourth in Serie A, thirteen points back of Juventus.

The teams meet in the quarterfinals of the Coppa Italia, the Italian Cup. Juventus has won this tournament thirteen times, the most in the history of the tournament. Roma is no slouch in this department, however, having won the cup nine times, the second most in its history.

The reward for winning the Coppa Italia is a berth in the UEFA Europa League, a competition that Juventus traditionally sets its sights beyond. That said, Juventus has no qualms with winning everything that they can – they have won this tournament in four of the past five years, their streak only disrupted by Lazio’s victory last year.

Juventus are perhaps best described as the perennial best team in Italy, with occasional off years. More often than not, they are found at the top of the table. Juventus is one of the largest clubs in the world, with one of the largest supporter bases inside Italy as well.

They have won Serie A eight years in a row, and are looking to make it a ninth this year.

As far as bad news for Juventus, the only real potential blemish that sports bettors should be aware of is if Cristiano Ronaldo will be healthy and able to play in this game.

There have been questions about if Ronaldo is able to consistently start and maintain his incredible quality of play at age 34, but Juventus manager Maurizio Sarri doesn’t seem incredibly worried about it – with good reason. Even without Ronaldo, Juventus is likely the better of the two teams on talent alone, and they’ve been playing at peak level as well.

Juventus enters as favorites on both the spread and the money line. They are one goal favorites on the spread, and -170 on the money line, where a draw is +325. In terms of chance to advance, in other words, after penalty kicks are taken into account, Juventus are -400 favorites.

Roma, meanwhile, has injury troubles of its own. Promising young attacking midfielder Nicolo Zaniolo suffered a torn ACL during the January 12th loss to Juventus, and projects to be unable to play for around six months.

In the absence of Zaniolo, Roma will perhaps look for a change in tactics and formation in order to steal a win on Juventus’ home turf.

Roma has not won an away game at Juventus since 2011. Interestingly, that win was in this exact situation: the quarterfinals of the Coppa Italia.

Roma enters the game a one-goal underdog on the spread at real money betting sites, and a +400 underdog on the money line. It is worth noting that a draw is +325. When a draw is taken out of the equation, and the game is examined purely from the standpoint of who will advance to the next round of the competition, Roma is a +300 underdog.