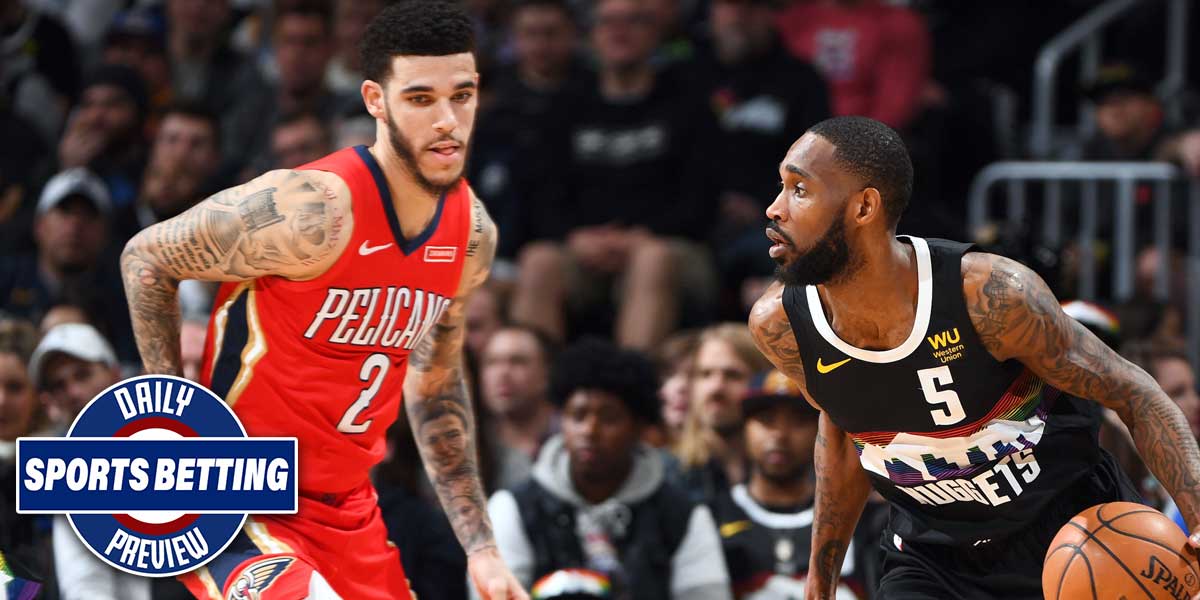 NEW ORLEANS – The debut of Zion Williamson has done incredible things for the New Orleans Pelicans. The Pelicans are suddenly must-see TV, and fans all know what happens when overwhelming public attention gets focused on one team: the markets correct for it.

Pelicans fans might argue their record is misleading, and they do have some valid arguments to back that statement up.

First, the Pelicans have been largely better in the last fifteen games than in the first segment of the season. The Pelicans are 10-5 in that stretch, and while that pace does not seem consistently attainable for the team, it does suggest a team with a higher ceiling and ability than their record, marred by a truly terrible start, might indicate.

Second, the Pelicans have Zion now. Zion’s debut was boring right up until it wasn’t. The rookie didn’t do much of anything until the fourth quarter when he exploded for 17 points in about three minutes.

Williamson, never a shooter in college, made four three-pointers to bring the Pelicans back against the Spurs. Zion finished with 22 points, seven rebounds, and three assists. The Pelicans, on the other hand, finished with a loss, 117-121.

As far as the rest of the Pelicans, to be honest, they struggled in the tough loss. Brandon Ingram contributed 22 points, but the team was -9 when he played, meaning they lost the minutes that he played by nine points.

No other player on the Pelicans scored over 20 points, although Lonzo Ball had a rondo-like low scoring double-double with 14 points and 12 assists.

Denver, for their part, started the season off slow, but have swiftly rounded back into form, with the unflappable Nikola Jokic averaging 19.4 points, 10 rebounds, and 6.4 assists as he whips the Nuggets offense into shape.

They are 12th in defensive rating, and here, their glacial pace helps boost their numbers, as they are 6th in points allowed per game.

So why in the world are they the underdogs against this New Orleans team tonight?

This is something truly out of the ordinary. Here there is a theoretical championship contender, with a winning percentage north of 65%, coming in as three point road underdogs to the 12th place team in their conference.

There are a multitude of reasons why this line is crazy. Denver is one of the best teams in the league. Denver is 21-7 against teams with losing records. Denver has won 13 more games than New Orleans.

Denver has one of the most unique offensive weapons in the NBA. Denver has a top ten offense and an almost top ten defense, while New Orleans is 18th and 27th in those categories respectively.

There’s only one reason why this line exists. Zion Williamson.

Make no mistake, this line is a function of the hype around what could be a generational talent. Oddsmakers have noticed the public attention, and certainly appear to have adjusted the lines accordingly.

Or, maybe Zion is just that good.