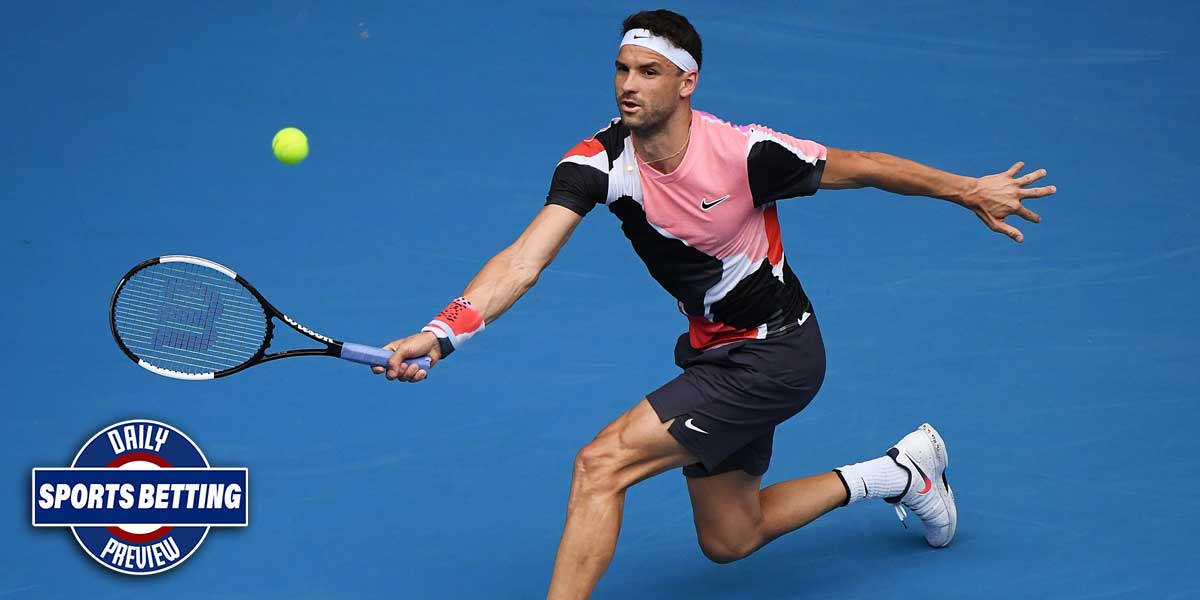 First, in the world of NCAA Football, Minnesota faces off against Maryland, and sits as a massive spread favorite. Then, in the Premier League, Crystal Palace host Wolverhampton Wanderers in a Friday clash.

Minnesota travels to Maryland’s home turf today to face off against the Terrapins, and the sportsbooks have Minny as a big time favorite.

At the time of writing, PointsBet has Minnesota favored by -20.0 points while Bovada has Minnesota sitting at -20.5 points. The line, additionally, seems to be trending towards them - most sportsbooks had it in the 19.5 range a few days ago.

There is some question as to whether or not the line will ever breach the three touchdown mark, which bettors might rightfully be skittish of.

This is a big spread, but the Golden Gophers have a track record of being able to cover spreads recently - they’re 5-0 ATS as favorites in their last five games as such.

This trend also applies to road games. Minnesota are 4-1-1 ATS as a road favorite.

Minnesota’s -1200 odds aren’t entirely unreasonable for a team that is favored by this much on the spread.

-1200 maths out to being an 8.33% return on investment, which is a fairly reasonable rate of return for something that seems so sure to happen.

If the massive spread scares off potential college football wagerers, the -1200 odds on the moneyline, while not a big win, could be a very decent investment should Minnesota pull off the victory they are expected to claim.

The English Premier League brings an interesting matchup to the table in the form of Wolverhampton Wanderers against Crystal Palace.

Wolves and Palace are sitting right next to each other on the Premier League table, at ninth and eighth place respectively.

Both teams have records of 3-1-2, and both teams have negative goal differentials so far this season. Wolves, however, were a far better team than Palace last season, and that seems to be driving much of the wagering so far.

Wolves are notable favorites on the three way moneyline, but they’re just short of being odds on favorites.

Wolves are very nearly favorites on the three way moneyline, which has them at +105 odds to win the match.

The spread for the game actually seems to perfectly match the moneyline, which is rarer than one might think

Normally, there could have been an edge here, but the odds for Wolves to win match perfectly, and the odds for a Crystal Palace win or draw seem to match up with how these odds have been set on the spread.

Soccer bettors are faced with a choice - bet Wolves to win, or Crystal Palace +0.5, which covers all other outcomes.

ATP Vienna brings tennis bettors a matchup between Grigor Dimitrov and Daniel Evans in the Quarter-finals.

Dimitrov is fresh off of a victory against Stefanos Tsitsipas, who was the third seeded player in this tournament. Evans, meanwhile, finished off Jurij Rodionov in straight sets yesterday.

The moneyline puts Dimitrov as a big time favorite. -230 odds translate to a roughly 69% chance of winning the matchup.

That’s a nice chance to win, although Evans’ -190 odds translate to a 34.5% chance of winning the matchup.

All that said, the sportsbooks seem to think its far more likely than not that Dimitrov takes the win here.

Dimitrov enters the matchup as the 20th ranked player in the world, while Evans sits at 33rd on the ATP’s rankings boards.

Dimitrov is favored by three games on the spread, which is a solid margin, but it seems like he might a bit more favored on the moneyline than that would imply.

This could be a close matchup, and while a three game spread isn’t that much, when the range of outcomes includes an Evans win as well as a close Evans loss, three games starts to look a fair bit bigger.

Tennis bettors will have to weigh what Evans and Dimitrov bring to the table against their odds.