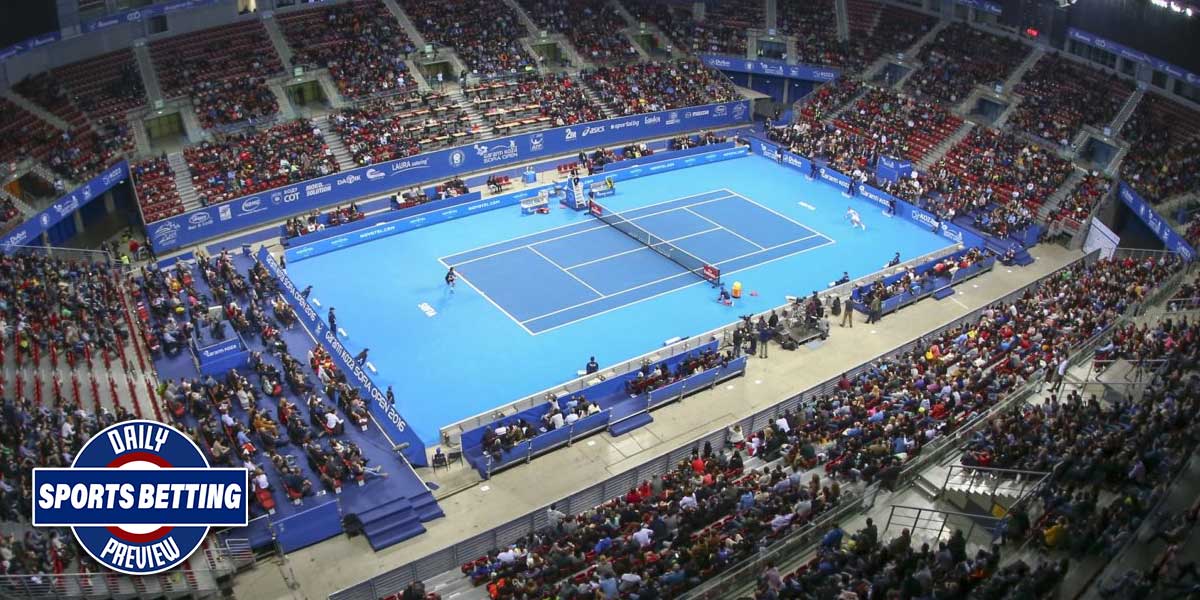 LAS VEGAS - Today’s edition of the Daily Sports Betting Preview kicks things off with a look at some MACtion, as Akron takes on Ohio.

Then, the Preview turns to the world of esports, as NEST 2020 features several elite League of Legends teams.

Experienced college football bettors will already be very familiar with the MAC, but for those who are unaware, the MAC is the Mid-American Conference.

The MAC is known for exciting games and being played during the week, and MAC games are sometimes affectionately known as MACtion.

First things first - this matchup does not project to be remotely close. That said, the moneyline is still worth taking note of, simply due to how large the gap between Ohio and Akron is.

-3800 odds are so large as to simply not be worth betting for most wagerers, as the return would be so minuscule.

Given that, let’s take a look at the spread.

Here’s where the game gets a bit more interesting for college football bettors. The spread is extremely large, which puts a different perspective on the game.

However, there are still some worrying trends for Akron. For example, in their last 17 games as an underdog, Akron are 3-14 against the spread.

However, on the other side of the spread, Ohio are 2-9 against the spread in their last 11 games as a favorite.

Beyond that, Ohio are 0-6 against the spread in their last six games as a home favorite, which they are in this matchup.

This is a remarkable matchup in that neither team's trends suggest they will cover the spread, but someone has to. The matchup between Akron and Ohio might not be even on paper, but it’s certainly a notable sports betting matchup.

NEST 2020 is a very large Chinese esports tournament, and features some of the best League of Legends teams in the world.

Suning are fresh off of an amazing run at the League of Legends World Championship that only ended in the finals as they fell to DAMWON Gaming.

Suning were not expected to pull off that run, and analysts found themselves impressed and surprised at their talent.

However, when it comes to esports betting odds, Suning are not the massive favorites one might expect of a Worlds finalist.

In fact, they aren’t favorites at all.

The cinderella nature of Suning’s run at Worlds means that many esports sportsbooks seem to have them as a prime regression candidate.

They were the third seed from China in the tournament, and weren’t even really expected to make it to Worlds, let alone the Finals.

They deployed an unorthodox playstyle involving complex and off-beat item choices and a focus on their Jungler, SofM.

The problem, it seems, is that many people simply view it as a fluke. And it might well be one.

On the spread, Suning are being spotted the traditional +1.5 in a best of three format.

It is worth noting that Bilibili are fairly close to even odds on the spread, meaning that the sportsbooks expect them to be decently dominant in this matchup.

ATP Sofia continues today as Vasek Pospisil is set to face off against Jan-Lennard Struff.

The matchup projects to be a remarkably close one at the tennis betting sportsbooks.

On the moneyline, Struff is a mild favorite over Pospisil, with -125 odds to Pospisil’s +105.

The spread is similarly tight.

Pospisil, on the other hand, is ranked 74th in the world and has a record of 12-9 in the year so far.

So, why is this matchup so close?

Pospisil is only ranked as low as he is due to injury. He was ranked 248 in October after an injury sidelined him, and he has since raised it all the way to where it is today.

He still has more work to do, but the basic underlying cause is that the ATP deranked him heavily while he was out, and now he has to earn his placement back.

He has been ranked as high as 25th in the world before, and looks to be a dangerous opponent for Struff to face.