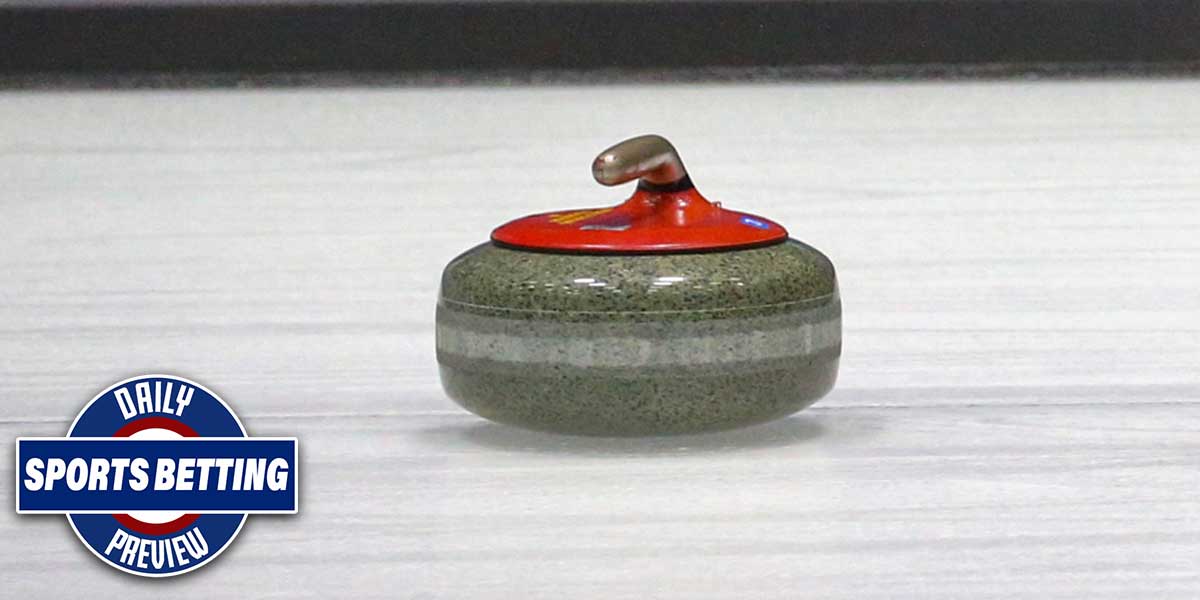 Curling is one of the most-watched sports in the Winter Olympics but US sportsbooks also offer betting odds for the Olympic event in many other tournaments as well.

Demark (+160) is the underdog against Italy (-225) in Sheet A of the day’s event. With Denmark’s Mikkel Krause shooting a tournament worst 73%, taking Italy here seems like the safe play. With Italy stealing 10 ends thus far in the group stages, there shouldn’t be any complications with this wager.

For Sheet B, the Netherlands will take on Russia, who has only won one of their six matches this far. Still, Russia (-105) is only a slight underdog to the Netherlands (-130), who have just one more win than Russia. The Netherlands have landed the least amount of points throughout the group stage, so taking a chance on the near-even odds for Russia may be the smarter choice.

Scotland (-950), led by Ross Paterson is working their way through the tournament. Winning 10-4, 7-5, 9-4, and 9-2 in the country’s four wins, they have been able to work opponents at ease. Allowing the second-fewest points per draw, England (+475) will have to work on stealing ends and matching the scoring of Scotland.

Sweden (-950) is the clear favorite of not only this draw but the entire tournament. Sitting at 6-0, they have been responsible for scoring the most points and keeping down their opponents’ scoring. Niklas Edin has a shooting percentage of almost 90% and should be able to manage a victory against the middle of the pack Norway (+475) team.

In likely the most heated draw of the night, German (+475) will attempt to tie records with Switzerland (-950). The Swiss have better statistics all around but could run into trouble if Germany’s skip, Marc Muskatewitz improves on his shooting percentage. The underdog Germans could be the play here, though the smart money is riding Switzerland.