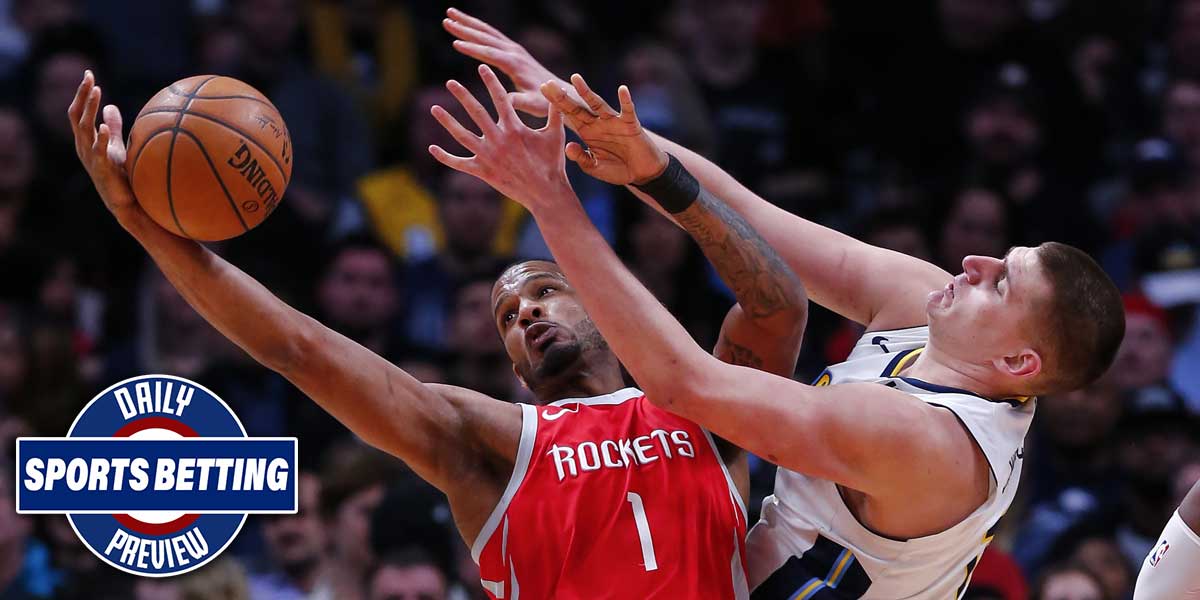 TALLAHASSEE, Fla. – The NBA is still rather early on in the season, but within the first month of the schedule, over 15% of its entirety is completed. With this, some of the NBA betting data can be understood as bettors formulate their betting methods in attempts to win at the sportsbooks on the NBA.

On Wednesday, there is a slate of 11 NBA games to bet on, however, three of them involve teams that may very likely meet each other in the postseason. Two of the games in question involve two Western Conference teams while the third could only be a potential NBA Finals matchup in 2020.

No matter how the rest of the season plays out, these games have become the main targets of the NBA sports bettors this week.

In a Monday night repeat, the Timberwolves will take on the Jazz again but this time in Minnesota. As the Jazz (-160) lost by double-digits last game, expect the Timberwolves (+140) to keep that same energy on their home court.

Given a game line of 3.5 points, the Jazz are favored and the over-under is set at 218.5. Despite Utah being known for their slower pace, bettors should feel encouraged to take the over, as the Jazz have been responsible for at least 100 points in six straight games. Likewise, the Wolves have scored at least 110 in four of their last five.

Taking the underdog Timberwolves should also be considered, as Karl Anthony Towns has posted a double-double in four straight games. Scoring 20 points or more in every game he has played in November, expect Towns to add to his scoring by way of free throws as well as three-pointers.

Tip-off will occur at 8 p.m. EST and bettors can tune in to local channels such as ATRM and FSN to watch.

As the two-seed in the Western Conference, the Rockets (+105) are underdogs coming into tonight’s matchup against Denver. The Nuggets (-125) will be playing at home, where they are 4-2 on the year.

The Rockets are no strangers to success on the road – having won five of seven so far this season – and are also the hottest team in the NBA right now with eight straight wins.

Between these two teams’ style of play differences, it is difficult to determine which side of the over-under to take. Set at 223.5 points, bettors should look to taking the Rockets +2 instead.

Tip-off is at 9:05 p.m. EST, as the game will be broadcasted on local channels such as ATSW and ALT.

Kawhi Leonard has been in and out of playing this season, but the Clippers (-220) don’t seem to be too concerned. The home team is 5.5-point favorites against the Eastern Conference’s best in the Celtics.

Sitting as the fourth seed in the west, the Clippers will look to better their quite impressive 8-1 home record. Keep in mind that six of the Clippers’ nine wins have come against teams with a sub-.500 record, so taking a chance on the Celtics (+190) may prove to be worth the risk.

With the Clippers scoring at least 130 in two of their three last games and with the Celtics breaking the same mark in two of their last six, taking the over on the game’s 216-point total that US sportsbooks are projecting would be advised.

Broadcasted on ESPN, this game tips off at 10 p.m. EST.