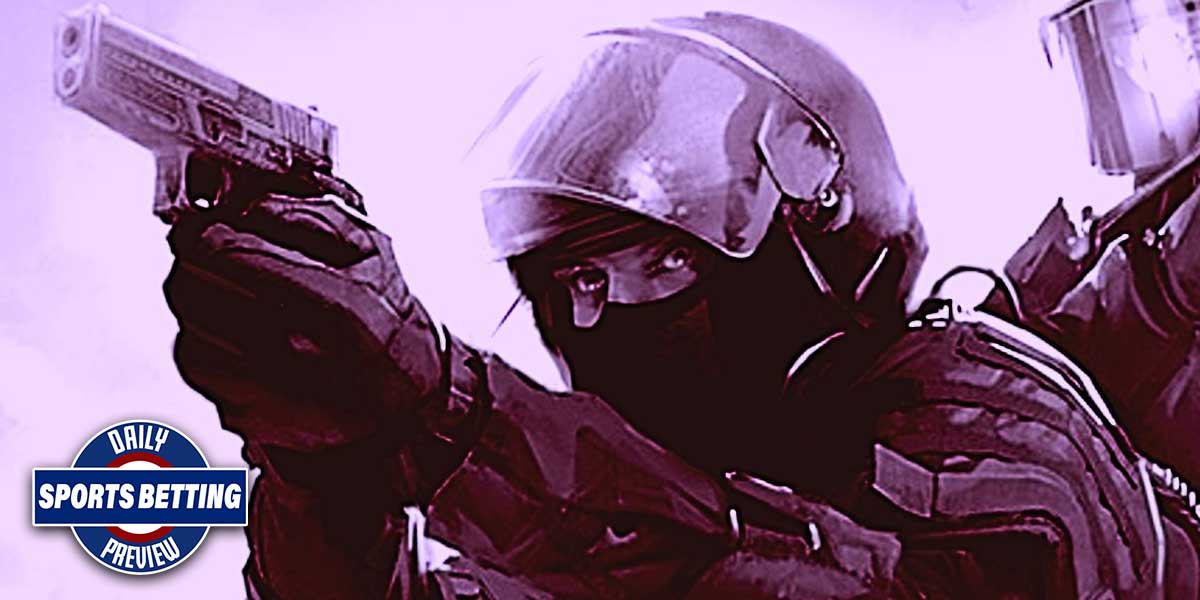 Paris-Saint Germain is faced with a tough Champions League test in the form of RB Leipzig on this Tuesday’s slate.

As always, PSG sit atop the Ligue 1 table, with a domestic record of eight wins, zero draws, and three losses.

Leipzig are having a tougher go of it in the Bundesliga, but that is to be expected - their relationship to the Bundesliga does not entail nearly the same level of dominance as PSG’s to Ligue 1.

Leipzig are fourth in the Bundesliga, with a record of five wins, two draws, and a loss.

The three way moneyline sees PSG as the odds on favorite, which is not exactly shocking.

Interestingly, the head to head between these two teams favors Leipzig, who has beaten PSG twice and lost once.

The spread on the match favors PSG as well, by a full goal. There is a bit of shading on that spread in favor of Leipzig +1.0, however.

The last wager that is worth discussing on this match is the no-draw line, which simply means if the match is a draw, you get your money back.

PSG vs. RB Leipzig - No Draw

One might suggest that any soccer betting fan risking money on PSG on the no-draw line would be better served to use the spread.

The first match is between Team Spirit and Virtus.pro, and the second match sees FURIA face off against Isurus.

Team Spirit face off against Virtus.pro in the opening match of this tournament, and it looks to be a very even one.

Spirit are coming into this tournament looking to make a statement, and a matchup against Virtus.pro, a similarly strong team, is a solid one for them.

Virtus.pro are favored by a slight amount on the moneyline, although there is no clear advantage towards either team.

The head to head favors Spirit, at four wins to two, but the last time these two teams faced off was in June - well before Virtus.pro adjusted their roster.

The second match of the day is remarkably lopsided, as one of the top teams in the world takes on a team of relatively far less importance to the CS:GO scene.

FURIA are generally regarded as one of the top teams in Brazil, although their results recently have been fairly lackluster on that front.

Isurus, meanwhile, is not a team that normally competes at this level, but qualified by winning FiReLEAGUE Latin Power to make it to this tournament.

An upset by Isurus here would be a shocking outcome, and the sportsbooks have taken notice, giving FURIA -1800 odds to win.

These teams have never played each other before - this is effectively Isurus’ entry into high-level CS:GO.

Hopefully, it goes well for them - the esports odds suggest it will not.

There are several Challenger matches on the betting slate today, but one of them clearly sticks out as far as betting opportunities go.

Andrej Martin is set to face off against Alejandro Tabilo, and the odds make him a very interesting tennis betting opportunity.

Andrej Martin is an underdog against Alejandro Tabilo, but the research team at USAOnlineSportsbooks found a couple of big reasons why he might win this matchup straight up.

Martin is a Challenger Finals veteran, having seen success in several tournaments exactly like this one, while Tabilo is younger and less experienced.

In addition, the match will be played on clay, which for Martin is a bit like home turf - he’s played about 70% of his matches on clay, and almost 75% of his wins come on clay.

In other words, Martin is a bit better on clay than off of clay, which could be the kind of difference he needs to win a close match like this.

Tabilo is younger, so it’s harder to look at his record as representative of the player he is at the current moment, because he is still growing as a player.

The two have never played before, but they do have a recent common opponent in the form of Jesper De Jong.

Tabilo lost to De Jong, while Martin dispatched with him.

Overall, there are a fair amount of trends that are going in the direction of Andrej Martin in this matchup, and tennis bettors should be sure to take note of them.

Tabilo is still an interesting wager - he’s younger, he probably has a higher ceiling than Martin at this point, and he is favored on the moneyline.

Tennis bettors will have to weigh the trends against the odds to come to a good conclusion.