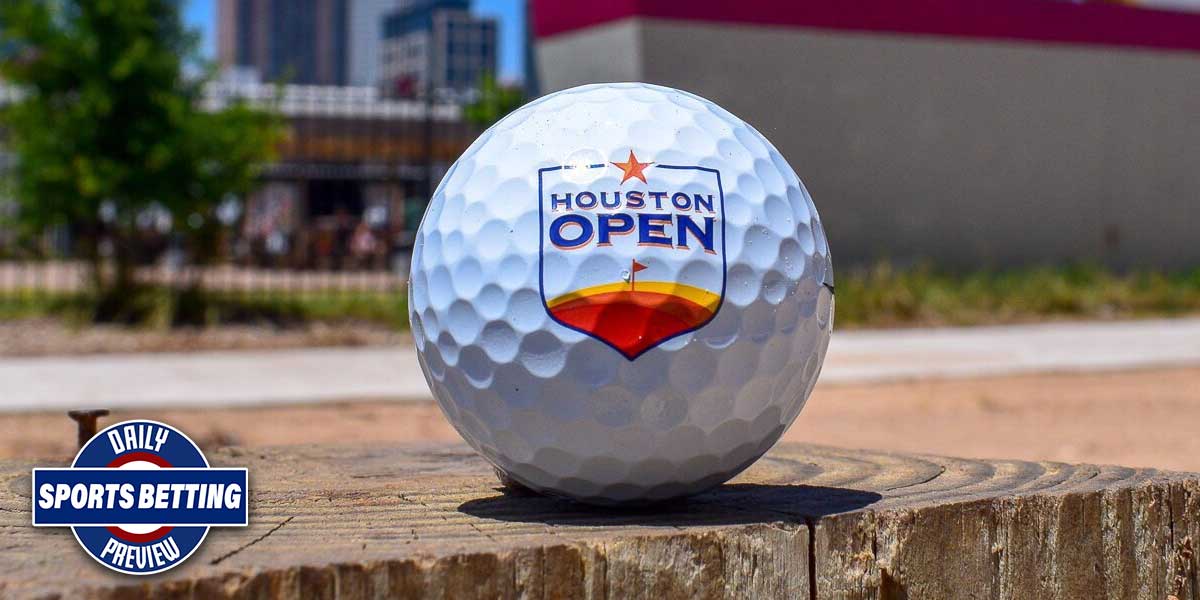 Then, the PGA Tour’s Houston Open kicks off on Thursday, and there are a couple of very interesting head to head wagers. Finally, ATP Paris sees Alexander Zverev face off against Adrian Mannarino.

A Thursday night football game brings a solid matchup to the CFB betting websites as Nevada gets ready to face off against Utah State.

The Nevada Wolf Pack are 2-0 this season, while the Utah State Aggies are looking at the exact opposite record, 0-2.

A spread of 18 points favors Nevada, although there is the slightest bit of shading towards Utah State on that spread.

Nevada are averaging 496.5 yards of total offense through two games, and giving up 354.4 yards per game.

Meanwhile, Utah State are putting up an abysmal 209.0 yards of total offense, and giving up 510.0 yards a game.

In other words, it seems clear that Nevada will be able to score at will, and the real matchup will be about whether or not Utah State’s bad offense is able to get going against Nevada’s poor defense.

Fundamentally, though, one of these teams has put up more yards than it has given up, and the other one has not.

The fundamental reality of this game is that Utah State is only averaging 3.3 yards per play on the season - and they’ve only gotten 11.5 first downs so far through two games.

Meanwhile, Nevada is averaging a respectable 7.5 yards per play, and it would be a bit of an upset for Utah State to be able to move the ball against Nevada’s defense.

Overall, it’s clear that Nevada has the edge, and maybe that the spread even understates how big that edge is.

Nevada is 6-1 against the spread in their last seven games overall, and they’ll look to continue that trend in this college football betting matchup.

The PGA’s Houston Open brings some of the best golfers on the tour together to compete, and that means there are some excellent head to head wagers to be found.

Hatton is remarkably talented, and was the winner of the 2020 BMW PGA Championship on the European tour.

In other words, in theory, this is a matchup between the best golfers from America and Europe.

Johnson is favored on the moneyline, but not by as much as an experienced golf bettor might expect. Hatton’s +110 odds indicate a lot of respect for his skill by the sportsbooks.

This is a spectacular wagering opportunity, and a matchup that is well worth following over the course of the tournament.

The same matchup is available - at the same odds, no less - but limited to the first round of the tournament.

It is likely that this will continue - this looks to be a marquee matchup until one or both of the men are eliminated, and round-by-round betting is an intriguing way to approach it.

The fact that there are likely to be odds on the matchup throughout the tournament presents interesting opportunities for hedging or doubling down at beneficial odds.

This matchup is well worth tracking across the runtime of the tournament, as a matchup between the best of two continents won’t come around often.

Alexander Zverev is set to face off against Adrian Mannarino in the round of 16 at the ATP’s Paris Open.

Zverev is the favorite in the matchup, as he should be, being ranked seventh in the world. Mannarino, by contrast, is nearly thirty slots below him at 36th in the world.

In the head to head, Zverev has defeated Mannarino all four times that they have played each other.

Given the difference in rankings and the head to head trends, wagering on Zverev’s moneyline seems like a safe bet.

The problem, of course, is that the sportsbooks know this, and have set it at -700, which yields about a 14% return on investment.

If a given tennis bettor is happy with a 14% RoI, the moneyline looks like a solid play. If not, they might have to turn to the spread.

Zverev is a 4.5 game favorite over Mannarino in this matchup, which is a hefty spread, but he might be up to the challenge.

This is a very interesting wager - especially given not only the hefty spread, but the shading towards Zverev on that spread.

This might make Mannarino +4.5 more appealing to tennis bettors - it seems within the range of possibilities, and the odds are pretty generous.