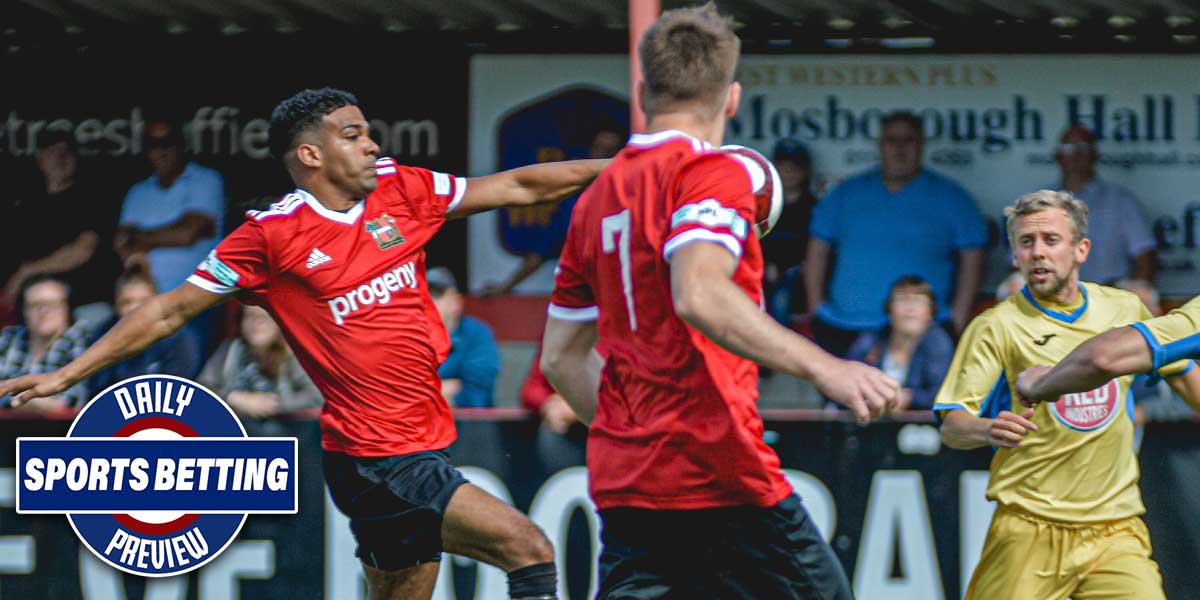 TALLAHASSEE, Fla. – Though Thursday night betting is generally reserved for football, bettors have the ability to increase their bankrolls with a different kind of football.

The English Premier League will see two games take place on Thursday, as both will finish in time for bettors to take their winnings onto the next action. While the EPL is still in the early-middle of the season, enough matches have occurred for certain trends to show true.

Sheffield and Newcastle have not played each other in the Premier League since 2007.  This long-standing delay will end at 2:30 p.m. EST when Newcastle visits South Yorkshire.

While bettors will be encouraged to put money on Sheffield, another opportunity comes from their goal total. Sitting at 1.5, a play on the over (+110) would be an enticing offer. Three of the last four games that Newcastle has played have seen over 2.5 goals scored but only a few of them have come from Newcastle themselves.

As Sheffield has only allowed one first-half goal at home this season, bettors might also look into taking Sheffield to lead by halftime (+135). With Newcastle failing to score in three of their last four road matches, this seems like an easy winner against the US sportsbooks.

In the 3:15 p.m. EST match, Arsenal will host Brighton in the teams’ 15th matchday of the season.

Arsenal (-185) is undoubtedly the favorite over Brighton (+500), as the home team has scored in eight of their last nine matches.

Even further, they have scored two or more goals in five of those instances, giving bettors a safe push or potential winner in the number of goals scored for Arsenal (over 2, -110).

Scoring is expected to happen on both ends of the field, as Arsenal hasn’t recorded a clean sheet in any of those contests. Even further, their opponents scored two or more goals in seven of their last nine matches. This gives bettors another easy push or potential winner in the number of goals scored for Brighton (over 1, -110).

As a draw wager (+350) is great money before the opening kick, bettors are encouraged to wait until live betting to take this selection. Arsenal has scored 46.15% of their Premier League goals at home in the first 30 minutes of the game, while Brighton has scored just under a third of their season’s goals in the last 15 minutes of the game.

If Arsenal holds a one-goal advantage heading past the 75th minute, the odds for a draw will be much higher. It is here that bettors should consider risking a wager on a draw.