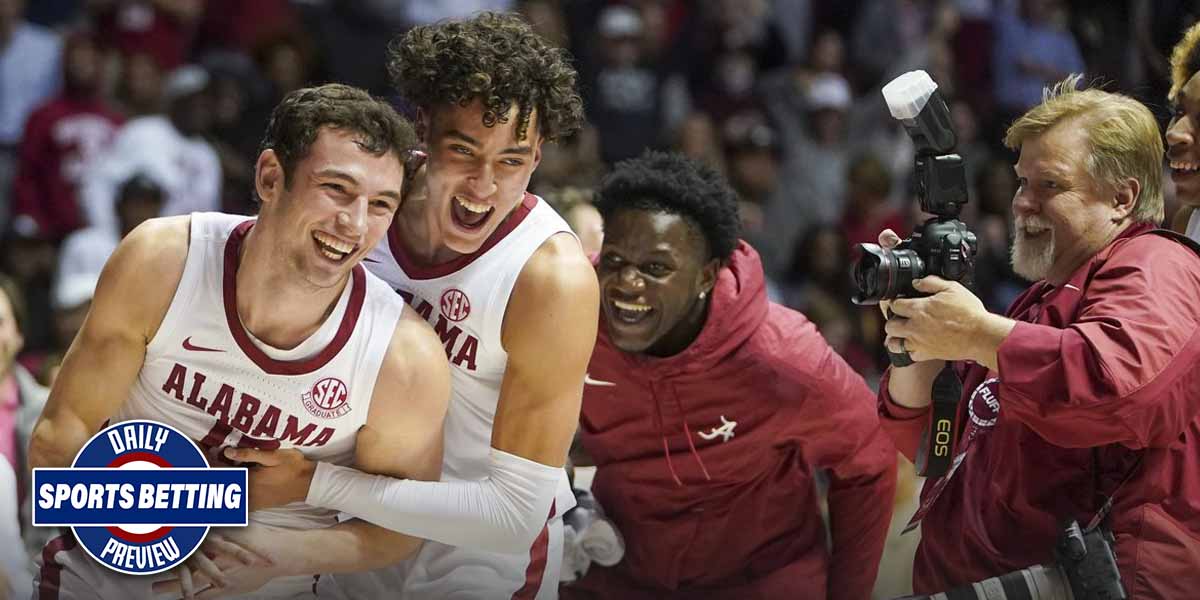 The Alabama Crimson Tide are riding a hot streak as the No. 6 team in the country that has just beaten the Gonzaga Bulldogs and Houston Cougars. Meanwhile, the Memphis Tigers are in the midst of a four-game losing streak. Yet, online sportsbooks have the spread set at just four points.

The Tigers are more talented than their 5-4 record suggest with highly-touted recruits like Emoni Bates and Jalen Duren on the team. Despite the team’s 4-1 record on their home floor, losing four straight games is worrisome enough to give the Crimson Tide a deeper look.

Alabama has beaten two top 15 teams in their last two games and are too well-rounded to slip up in this game. The Crimson Tide have had four different leading scorers which is their greatest strength and should be the driving force behind an Alabama win and cover.

The New York Rangers and Colorado Avalanche may be in for a high-scoring game on Tuesday night.

Considering that Colorado’s average total is 7.68, NHL betting sites may simply have this number set too low. Although the Rangers are lower-scoring with a 5.41 average total, it’s still not nearly low enough to garner a bet on the UNDER.

It wouldn’t be that surprising to find the Avalanche reach six goals themselves.

Manchester City is expected to dominate their opponent, Leeds United, on Tuesday afternoon. As -725 favorites on the moneyline, Man City is given a 2, 2.5-goal spread to cover on soccer betting sites.

The spread is simply too large which should leave bettors to take Leeds United and hope for a loss of two goals or less.