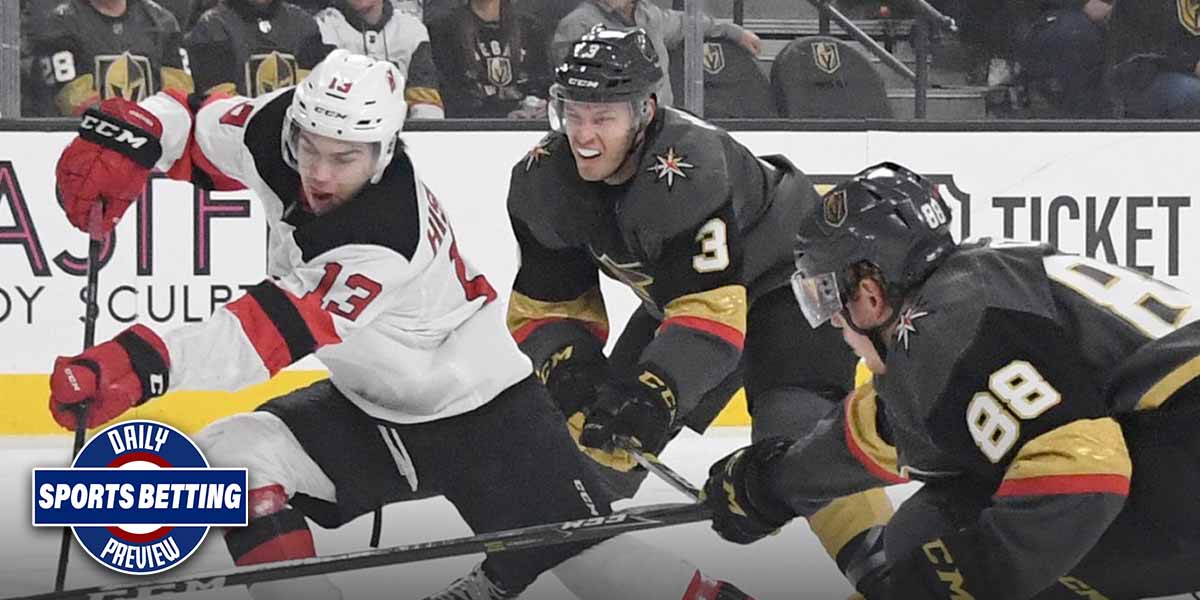 NEWARK, N.J. – The Vegas Golden Knights, Duke Blue Devils and Washington Wizards are at the center of the days best bets.

The Golden Knights will look for their offense to continue carrying them through games this year as they have the fourth-highest goals per game average in the NHL. Online sportsbooks believe in their ability to put goals on the board against the New Jersey Devils.

The Blue Devils will take on the Appalachian State Mountaineers on Thursday night in a game that could be much higher scoring than college basketball betting sites anticipate.

Duke has the ninth-highest scoring offense in the country with their 85.3 points per game which has led to seven of their nine games having at least 138 points. The average total of a Blue Devils game is north of 150 and regardless of how good Appalachian State’s defense may look against Vermont and other lesser teams, Duke is going to score, likely a lot, of points.

The Wizards have a tough matchup against the Phoenix Suns that could result in a very low-scoring first half for the team. NBA betting sites have set a low total, but not low enough.

The Suns are the second-best defensive team in the opening half with an average of just 50.9 points allowed per game.

Meanwhile, Washington is the fourth-lowest scoring first-half team with 51.4 points per game. The Wizards already score below the set number on average but now they face one of the best defensive units the league has to offer.