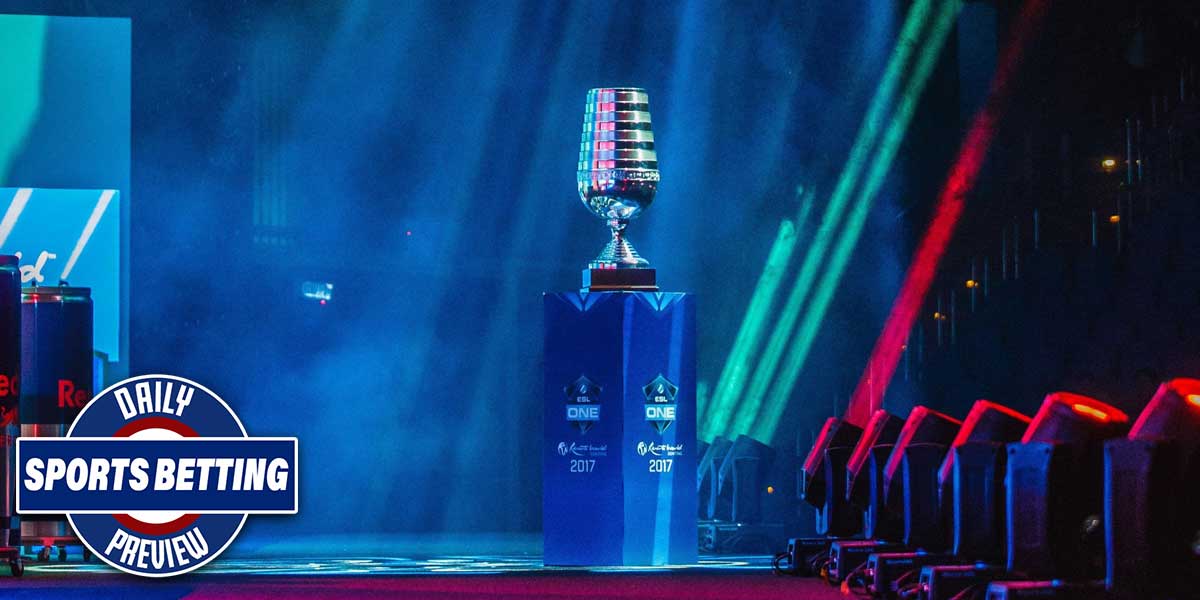 LAS VEGAS – While the traditional sports world focuses on the NFL playoff race, the eyes of the esports universe are turned to Singapore, where the ONE Esports Dota 2 World Pro Invitational is taking place. Dota 2 is one of the premier esports in the world, running the tournaments with the largest prize pools, generally speaking.

A Background To The Dota 2 World Pro Invitational

This tournament is no exception – the 12 team invitational has a $500,000 total prize pool. For those of us without the fast-twitch reflexes and game knowledge to be esports professionals, one way to get a cut of that, so to speak, is by betting on the individual games.

The tournament takes place over multiple stages: first a group stage, then double-elimination playoffs, with seeding taking place according to group stage record. Currently, there are no futures betting odds on any given team to win the tournament, but bettors can place bets on every individual group stage taking place that day.

The group stage takes place over two days, December 17-18, and since it takes place in Singapore, the first day of group stage play has already happened, but the second has not. The playoffs begin on December 19 and continue through December 22.

Day two of the group stage starts at 10 AM in Singapore, which means 9 PM EST.

As of right now, the largest favorite in any day two group stage game is the famous Team Secret, who are -1400 over the relatively lesser-known Chinese team, Team Aster.

The tournament contains some of the most well-known teams in Dota 2, and esports generally, such as Alliance, Team Liquid, Evil Geniuses, Natus Vincere and even PSG.LGD - The International (the tournament with the highest prize pool in both professional Dota 2 and esports as a whole) runners up.

Vici Gaming will challenge PSG.LGD in what could be the closest matchup of the week. At -140, Vici Gaming is the slight favorite over PSG (EVEN).

Full odds for day two are available, and bettors are well versed in the professional Dota 2 landscape, this could be an opportunity for them to take advantage of what could be a sport that US sportsbooks and oddsmakers are less than familiar with.