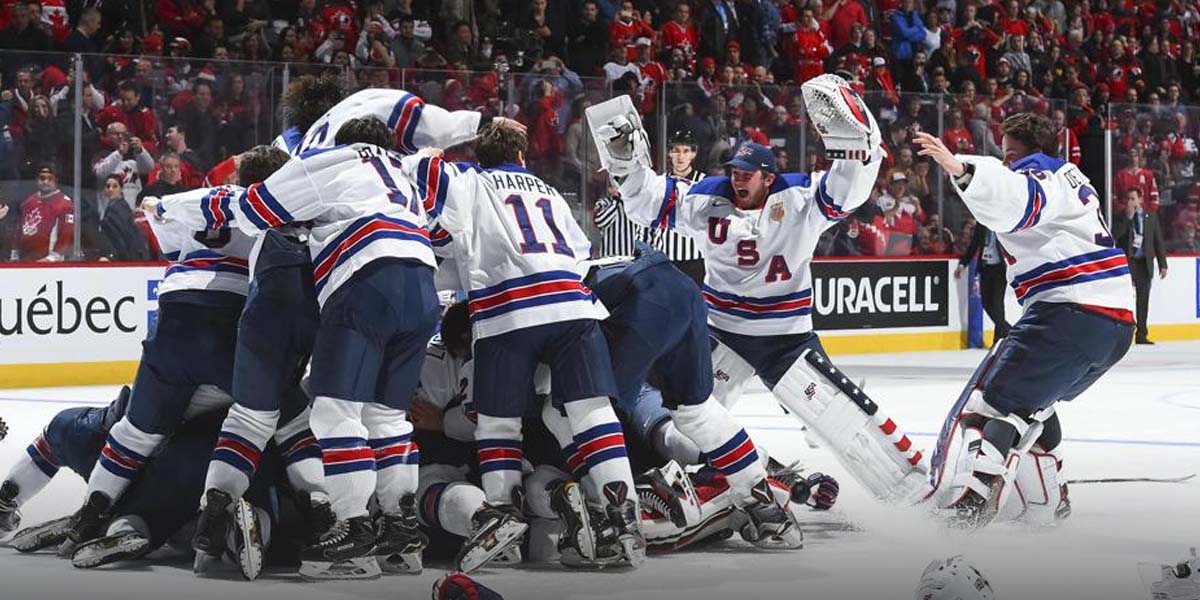 LAS VEGAS - There is a lot to look at on Tuesday’s betting slate, including some areas that many have overlooked.

The United States and Switzerland will meet one another to finish the second day of group play in the World Junior Ice Hockey Championships. The USA are heavy favorites with a -2500 moneyline, but the best bet provided by online sportsbooks may be on the total.

A total of 7.0 goals is high for a hockey game, but not necessarily by the standards of this tournament, Canada’s game later in the day has a total of 10.0. Regardless, it may still be too high for this game specifically. Neither of these team’s first games reached seven goals as the United States totaled five goals and Switzerland totaled six. Only three of the eight games this tournament has seen more than seven goals, showing it’s just unlikely to reach this point.

The Notre Dame Fighting Irish are taking on the Pittsburgh Panthers on Tuesday night as both teams look for their first conference win of the season. College basketball betting sites give the Fighting Irish a small advantage, but it’s easy to say it should be larger.

Expect Notre Dame to get an early lead and keep it throughout the game. Plus, the Fighting Irish may go on a big run as the Panthers simply can’t knock down shots.

The Huya Winter Invitational matchup between Team Aster and Team SMG brings some interesting odds to the table. Despite Team SMG being the higher-ranked team in the Dota 2 world rankings, they find themselves as underdogs to the lower-ranked Team Aster.

The wrong team may be favored in this matchup and even if Team SMG doesn't win, the +180 odds seem worth the risk.