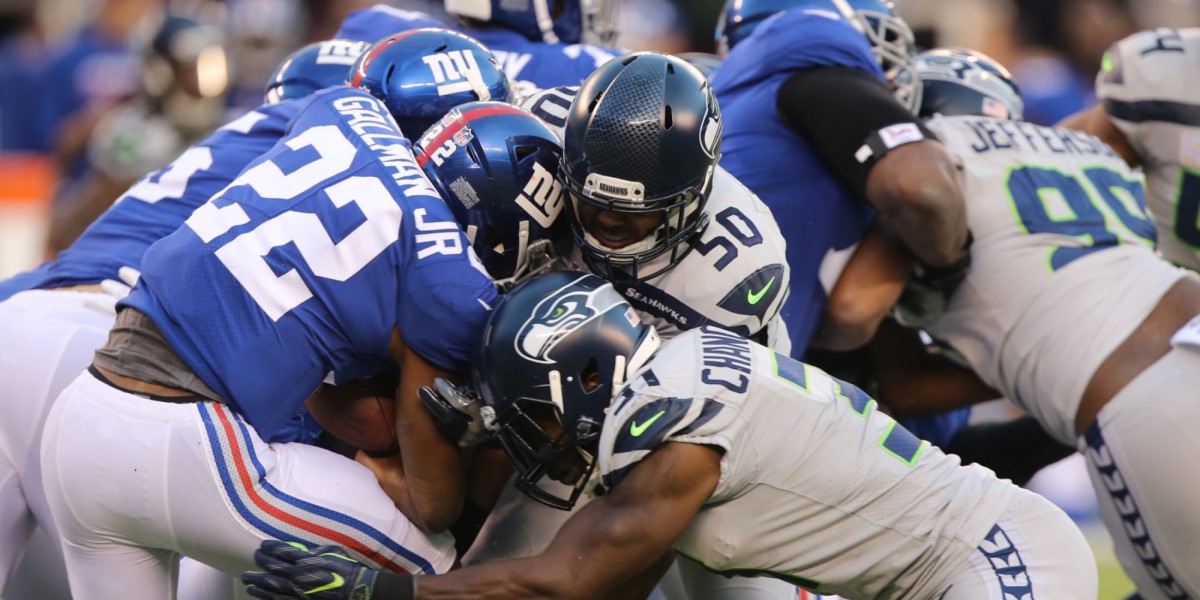 SEATTLE – With a Sunday edition of the Daily Sports Betting Preview, three sports are covered on a day that is generally meant for NFL betting.

While the New York Giants and Seattle Seahawks game leads the charge, other betting options for college basketball and football are present.

On the basketball side of things, Michigan State proves their dominance in an in-state matchup versus Western Michigan. Finishing with football, the college action continues, with USC hosting Washington State.

In the 4:05 p.m. slot, the Seahawks hold a double-digit favorite status of the division-leading Giants.

With Daniel Jones unlikely to be the Giants starting QB, it will certainly be a challenge to get the victory. The Giants haven’t beaten Seattle since 2010, though the pair have only met four times since.

Though the win is unlikely, beating the NFL spread at 11 seems more like doable. The Giants are 7-4 ATS on the year and 5-1 ATS on the road.

Add in the fact that they have an 83.3% cover record (15-3) as an away underdog since 2018, and betting a close matchup looks more enticing.

As the eighth-ranked team in the nation, the Spartans have a cupcake game before heading to #15 Virginia on Wednesday. Set to play their third game in six days – starting with #6 Duke – Michigan State will hope to move on from their too-close-for-comfort 83-76 win over Detroit on Friday in their 6 p.m. ET battle against Western Michigan.

Michigan State’s home record is something to boast; however, nobody in their right mind is betting on this large of a college basketball spread and online sportsbooks aren’t even offering a moneyline for Michigan State.

Finishing off the betting day is an unfamiliar Sunday college football game. Starting at 7:30 p.m. ET, the #20 USC Trojans play host to Washington State, who are underdogs by a dozen.

Not having played since 2018, there is not too much historical betting data for USC and Washington State. Even still, the two most recent games came under a Mike Leach-led air raid attack that has moved onto the SEC.

While Washington State now runs the motion heavy, run and shoot, the trends don’t relate as well as they should. However, when looking at them, USC has won eight of the last 10, with both teams covering five times and the under slightly favored at 6-4.

The Trojans have only covered the spread once in their three games this season but have seen their line drop from as high as 14 points to start the week to 12, and even 11.5 on some online sportsbooks at the time of writing.

Laying the points with USC at 11.5 could be the play, but watch out for anything in the 12-13 range when live betting.