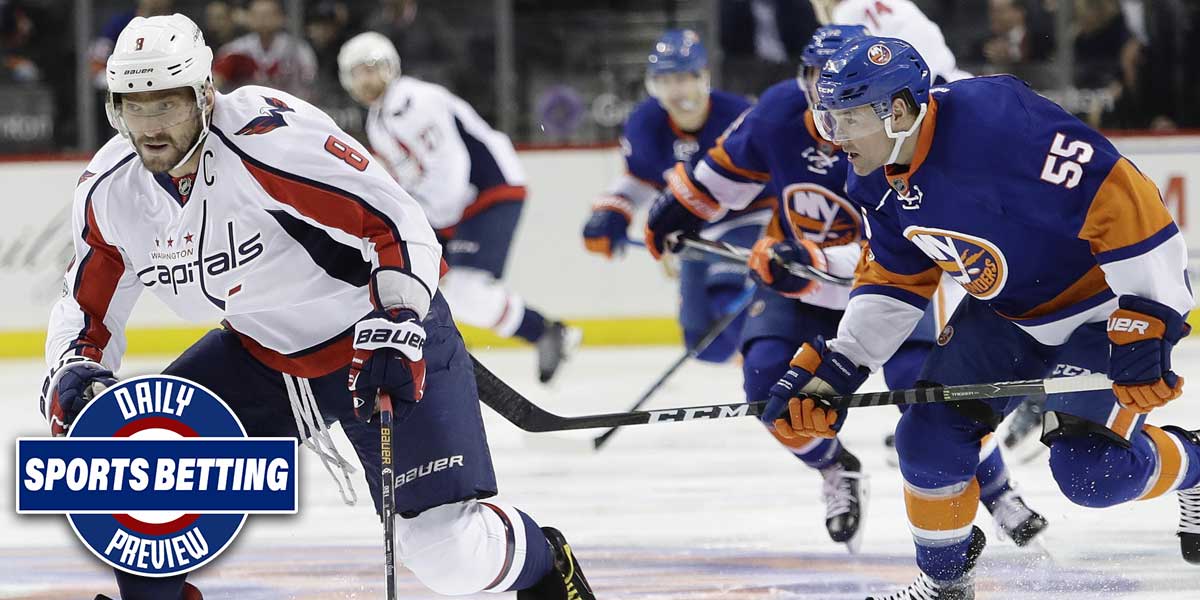 DALLAS – On a quiet Monday, the Daily Sports Betting Preview is here so sports bettors can start their weeks off right. This particular Preview focuses on bread and butter sports – basketball with some NBA odds and hockey with some NHL odds.

The Dallas Mavericks are fresh off of a beatdown over a terrible Charlotte team, and are still missing the services of their star player, Luka Doncic. The Utah Jazz, meanwhile, are entering the game off of a nausea-inducing buzzer beater victory against the Houston Rockets.

Dallas has been woefully inconsistent during the games Doncic has missed. Their profile during that time resembles a team that can beat the bad teams in the league and has trouble with the good ones, but the sample size is very small.

In other words, both teams are playing where they have performed the worst over the course of this season.

Dallas is 32-21, and 5-5 in their last ten games, six of which have come without Doncic on the court. Utah is 34-18, but has struggled to reintegrate Mike Conley to their lineup, and is also 5-5 in their last 10 games.

This could be a nice little angle to keep an eye on when placing bets on this game.

The last regular-season meeting between these two Metropolitan Division rivals kicks off at 7 p.m. EST on February 10, 2020.

Interestingly, neither of these two teams has won a home game against the other one this year, with the Washington Capitals winning the games played in New York, and the New York Islanders beating the Capitals in the nation’s capital.

On the moneyline, the Capitals are -170 favorites to the Islanders +150. This is roughly in line with their records – the Capitals lead the Metropolitan, while the Islanders are in fourth, and are currently slated to be in the first Wild Card slot in the playoffs.

These lines are directly reversed on the puck line. Islanders +1.5 is -170, while Capitals -1.5 is +150. In other words, the sportsbooks seem to think that it is as likely that the Capitals win by two or more goals as it is that the Islanders win at all.

This is not without reason. The Islanders are 1-5 in their last six games against teams with winning records, and 0-4 in their last four games as an underdog on the spread. They have been struggling recently, and desperately need a good win to buoy their playoff hopes.

Per Anders Lee, Captain of the New York Islanders, courtesy of Newsday: “It doesn’t matter where we are now, it’s all about where we finish. There’s a lot of hockey left.’’

That’s a good mantra to have. It remains to be seen if it can drive them to victory over one of the best teams in the league, though.