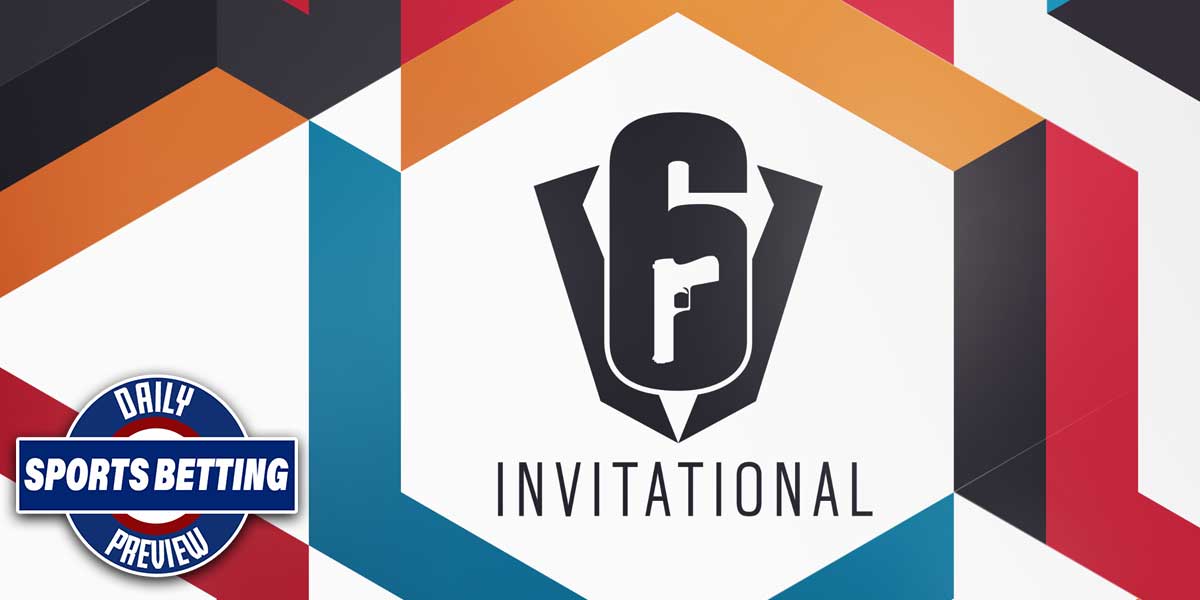 MONTREAL – The Daily Sports Betting Preview once again takes its readers to places they never thought to look before. It starts in Montreal, where the biggest event in Rainbow 6: Siege esports is currently taking place, then moves to Wales for the snooker Welsh Open.

It looks as though the way the spread has been set up is similar to hockey, where the online sportsbooks use the puck line, so the favorite on the spread is -1.5, and the underdog is +1.5, and then those are bet on. This could be because the scoring in Rainbow Six: Siege most closely resembles hockey of the major sports.

The playoff rounds of the tournament start today, with only eight teams remaining in the tournament. In the first game, Ninjas in Pyjamas takes on Team Solo Mid, with TSM favored on the moneyline at -225.

After that, G2 Esports takes on Fnatic, and are significant favorites, with -475 on the money line, and still favorites on the impromptu puck line, with G2 (-1.5) having -115 odds to cover.

In the last match, DarkZero Esports takes on BDS Esport. This is one of the less handicapped matches of the day. DarkZero is favored at -190 on the moneyline, while BDS (+1.5) has -225 odds on the makeshift puck line.

The Six Invitational will be live at 10 a.m. EST on February 11, 2020, and is viewable on YouTube, Twitch, Mixer, and a smattering of other streaming sites. The matches will continue throughout the day.

For those sports bettors reading this that have a hankering for live action all day, the Welsh Open might be just the ticket. At the time of writing, there are six separate snooker matches going, and there are 11 more scheduled on Tuesday.

There are some big favorites to keep an eye on in the field today – big favorites means big opportunities. The column will focus on two giant favorites, and why they’re favored.

Shaun Murphy has -1800 odds to defeat Darren Morgan. Murphy is one of the best players in the world, a former world champion, who has already won the China Championship this year, and made it to the semifinals of the German Open.

Darren Morgan has never reached those heights – he played professionally for some time, even reaching rank eight in the world, but has been playing pro-am level snooker for some years now.

Neil Robertson has -2500 odds to beat Jamie Rhys Clarke. Robertson should be known to even the most casual fans of the sport – he’s a former world champion, a former number one ranked player, and has won both the Welsh Grand Prix and the European Masters leading up to this tournament.

Jamie Rhys Clarke does not have the same pedigree. He’s been a professional only since 2013-2014, and has never made it beyond the semifinals of a major event. A heavy underdog, but one who made his name beating heavy favorites – he actually broke out as a snooker player when he whitewashed Darren Morgan.

While the underdogs in these matchups deserve to be in the Open, the likelihood that they can take down these juggernauts should be looked at with a hesitant eye.