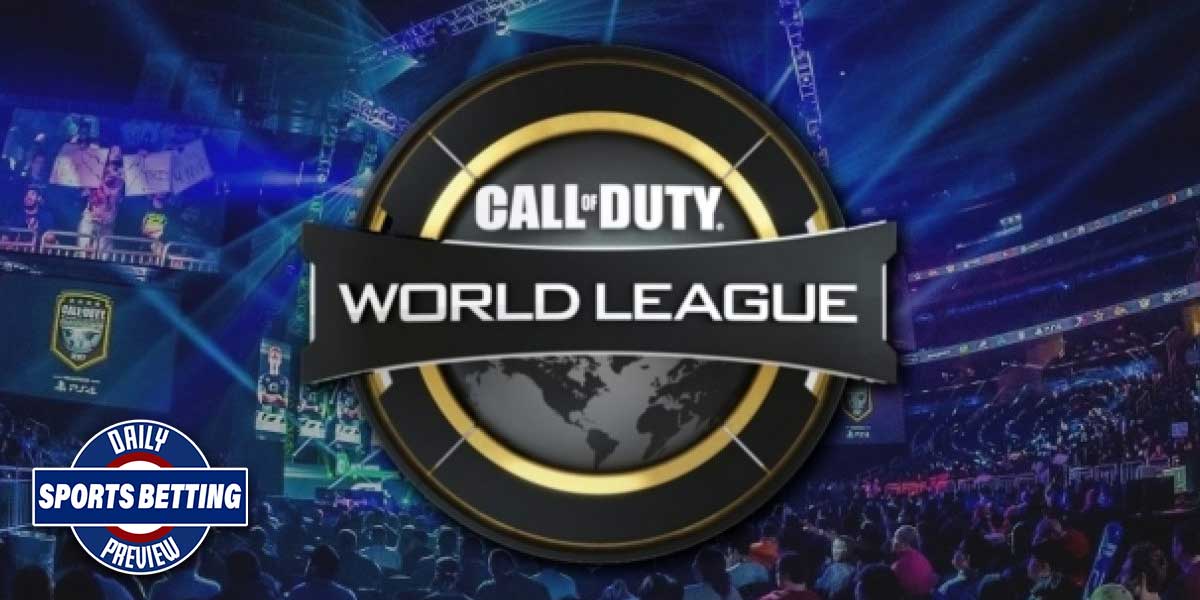 First up, in the Call of Duty League, the Seattle Surge take on the Dallas Empire. Then, in the NBA, the Miami Heat face off against the Houston Rockets. Finally, in the NHL, the Pittsburgh Penguins battle the New York Islanders.

The Call of Duty League sees the Seattle Surge facing off against the Dallas Empire at 4:30 p.m. EST. Like all CDL matches, odds will be available on each map, as well as for the match as a whole.

The spread of 2.5 in this matchup is effectively a wager on whether this will be a sweep by Dallas or not. Given the Bo5 format, in order to cover a -2.5 spread, Dallas would have to win the match 3-0.

If any other outcome were to occur, Seattle would cover at +2.5. Seattle +2.5 is favored at -190 odds, while Dallas -2.5 is enough to make Dallas an underdog at +140. Oddsmakers aren’t expecting a clean sweep, but bettors could cash out with decent odds if the Empire comes in hot.

This expectation also holds true in the correct score betting, where a Seattle 0-3 Dallas result is deemed the most likely to occur at +135 odds.

Note that taking Dallas -2.5 is slightly better for any esports betting enthusiast compared to taking the 0-3 correct score, as it has +140 odds while the 0-3 has +135 odds, despite them effectively being the same bet.

The Miami Heat and the Houston Rockets both entered this season with high expectations, and neither has lived up to them.

The Heat, coming off of an NBA Finals appearance, are 10-14, one of many teams in the East below .500 at the moment. The Rockets, who traded James Harden after the situation with him became untenable, are 11-13.

With both teams underperforming expectations, it’s no surprise that they both have poor records against the spread.

The Heat are a woeful 8-15-1 against the spread this season, and they are once again in a tough position spread wise as road favorites. The Heat have played ten games on the road this season and only covered the spread in four of them.

Straight up, their road record is even worse - they’ve only won three of their road games this season.

However, it’s not like the Rockets are much more compelling. They’re 5-5 at home straight up, but against the spread, they’re 3-7 at home.

This matchup is between two teams that have a lot of negative trends, so many NBA betting enthusiasts might want to just take the home dogs. However, it is worth noting that the Rockets are 1-5 against the spread in their last six games as home underdogs, which makes the choice a lot harder.

The Pittsburgh Penguins and the New York Islanders are set to face off in the middle of the East Division standings. The Penguins are 5-5-1-0 while the Islanders are 5-4-2-0, and both teams are expecting more from themselves this season.

A matchup between these two sees both teams sitting with equivalent odds on the moneyline.

With the moneyline sitting at a pick ‘em, many NHL betting fans might turn to the puck line to get an edge.

Those bettors would be right to do so, as the Penguins are the owners of one of the worst runs on the puck line in recent memory. The Penguins have played 11 games, and they’ve only covered the puck line one time!

It’s worth noting that the one time they covered the puck line, they did it on the road, but 1-6 (their record on the puck line on the road) isn’t much more inspiring than 1-10.

Given this benefit and the huge discrepancy between the two teams in covering the puck line, the Islanders on the puck line could be a very solid wager.