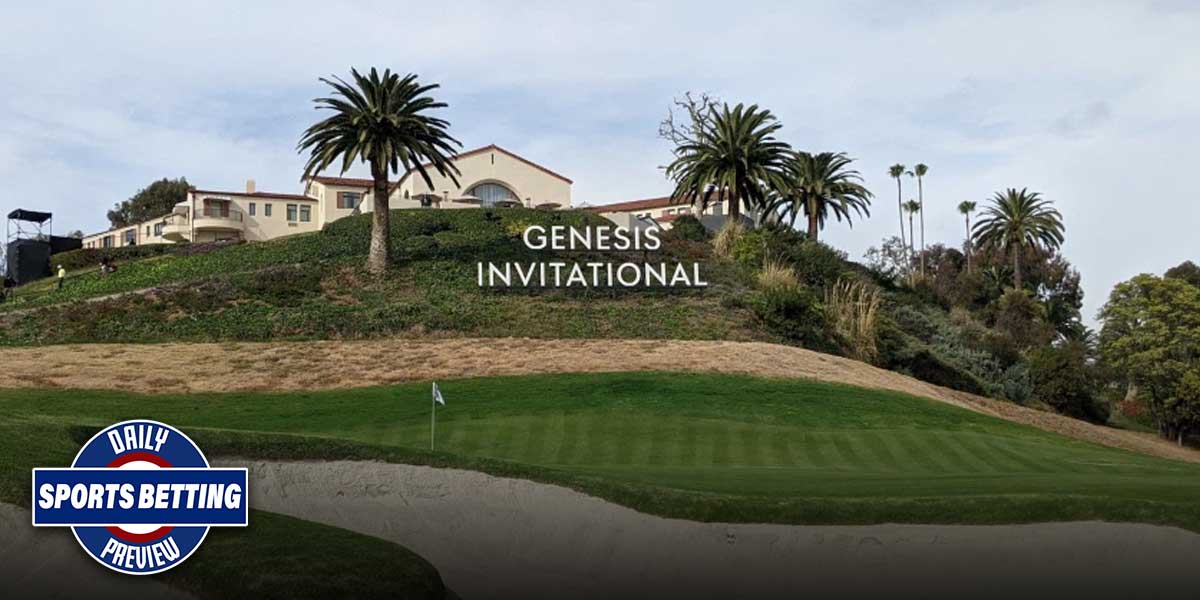 The Preview kicks off with a look at three ball betting on the PGA Tour’s Genesis Invitational. Then, in college basketball action, the Iowa Hawkeyes take on the Wisconsin Badgers. Finally, the Call of Duty League features two matches, each of which presents a solid betting opportunity.

The first round of the Genesis Invitational is set to kick off, and bettors are already flocking to the sportsbooks. The tournament features some of the best golfers in the world, and three-ball betting is a solid way to wager on them in small groups.

Xander Schauffele looks to be beating out two big names in the first three ball matchup of this Preview.

Schauffele, currently ranked second in the FedEx Cup rankings, is having a great year, having finished T2 at both the Farmers Insurance Open and the Waste Management Phoenix Open in recent weeks.

This is Schauffele’s career high ranking in the FedEx Cup, and he would not normally be favored over Justin Thomas in a three-ball matchup, but his recent form has earned him the respect of online sportsbooks and bettors alike.

It’s worth noting, however, that Thomas at +165 could still be a solid wager - he’s still beating out Schauffele in terms of scoring average - although only by .013.

Rickie Fowler and Brendan Steele pace the second three-ball group of the Preview, with Fowler slightly edging Steele in terms of odds.

Fowler is currently in the midst of a fall from grace, as he’s now fallen to 66th in the world, his lowest ranking since 2010.

Golf betting fans have a lot of solid options when it comes to three-ball wagering on the Genesis Open.

College basketball bettors have a top 25 matchup on the betting slate today as the No. 14 Iowa Hawkeyes take on No. 21 Wisconsin Badgers.

On the spread, Wisconsin is favored by one point, although there is a bit of shading in their direction on that spread.

With the spread and the moneyline this close together, one wonders what the utility of such a trend is - it’s actually impossible for Wisconsin to win and not either cover or push on a -1.0 spread.

However, this situation presents some utility to college basketball betting enthusiasts. They can take Wisconsin -1.0 on the spread at -115 odds instead of taking Wisconsin -125 on the moneyline.

This does carry the slight risk of a push, but it allows for slightly better odds and doesn’t introduce any extra risk of losing money, just risk of not making more.

The Call of Duty League brings two matches to the table for today’s betting slate. First up, the Florida Mutineers take on the LA Guerillas.

The Mutineers are currently in 10th in the CDL, while the Guerillas sit in seventh place. However, the season just started, so don’t let those rankings be the guide.

While Toronto is currently ranked higher than OpTic on the standings, this is once again a consequence of it being early in the season.

These teams have played a combined three matches, and it takes time for things to shake out. Betting on these odds at the current state of the season is a bit of a gamble, but odds for early upsets can not be overlooked.

Esports betting enthusiasts can take a look at the spreads, which are in effect wagers on the favorites to sweep.