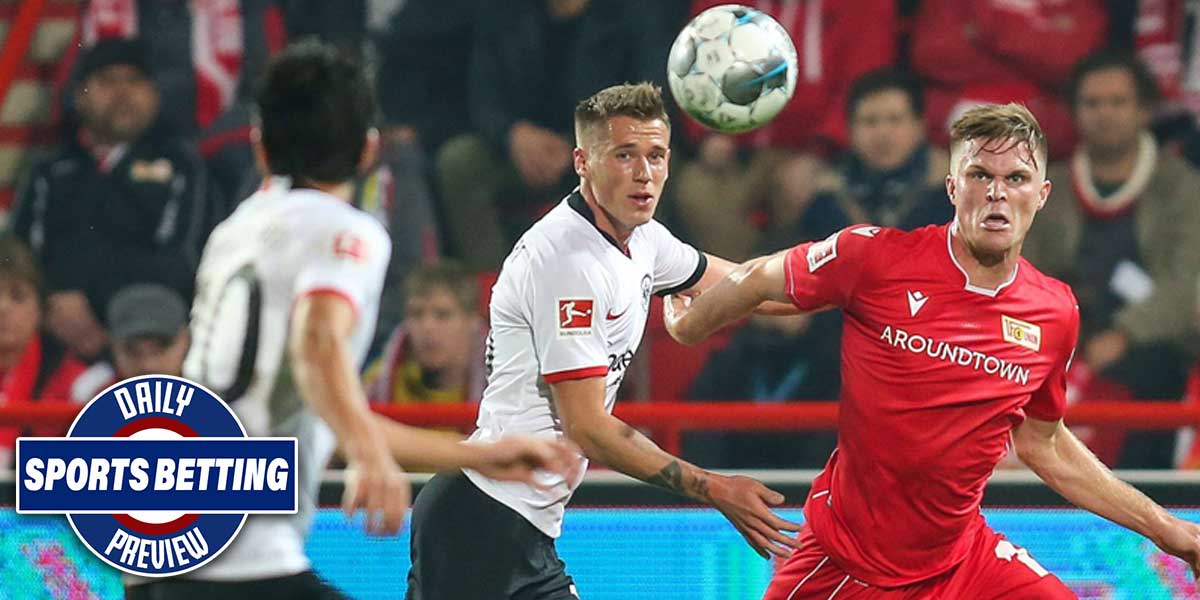 DALLAS – Once again, the Daily Sports Betting Preview is a worldwide edition today. It starts out in Dallas, as the Dallas Mavericks host the Minnesota Timberwolves.

This is an interesting matchup, despite the incredible difference in quality between the two teams. Dallas is 34-23 and well within the playoff hunt, while Minnesota who is coming off a huge trade recently is 16-39, and deep in the lottery.

The thing that makes this game interesting is the spread, which opened at Dallas -12.5, but has since moved to Dallas -14, which is significant in a game they were already heavily favored in.

The Timberwolves have been truly awful recently, with a 1-9 record in their last ten games, and a 2-8 record against the spread in those same ten games.

This is certainly a trend to keep an eye on, and, additionally, bettors should keep an eye on the spread to see if it moves much more before the game starts.

A match between the tenth team and the twelfth team in the Bundesliga takes the Preview to Berlin, as mild favorites Eintracht Frankfurt seeks to defeat underdogs Union Berlin.

This is an interesting configuration of odds, suggesting that the sportsbooks believe that a draw is more likely than a win by the underdog, which seems to reflect teams that are relatively even.

Given this relative evenness, it is surprising that there is such a heavy favorite in the game on the moneyline. Berlin and Frankfurt are only separated by two points in the Bundesliga, although their respective goals for and goals against statistics might be revealing.

Berlin has scored 27 goals for the season and allowed 35. Frankfurt has allowed the same number of goals but scored 37.

In other words, it could be that Frankfurt’s league position doesn’t represent their true strength, and them being a significant favorite in this game is due to that.

IEM Katowice is part of the Intel Extreme Masters line of esports events, and is one of the biggest events for Counter Strike: Global Offensive esports in the world.

The group stage began on Sunday and continues over the next few days until the playoffs when someone will be crowned the winner of IEM Katowice.

There are two matches today, both coming from Group B. The first is between 100 Thieves and G2 Esports, and the second is mousesports taking on Tyloo Lbet.

G2, meanwhile, enters with +165 odds on the makeshift puckline that CS:GO betting uses, and -190 odds on the moneyline. The over/under for the match is set for 2.5.

The over/under for this match is also 2.5, but it is shaded heavily towards the under, which has -275 odds.