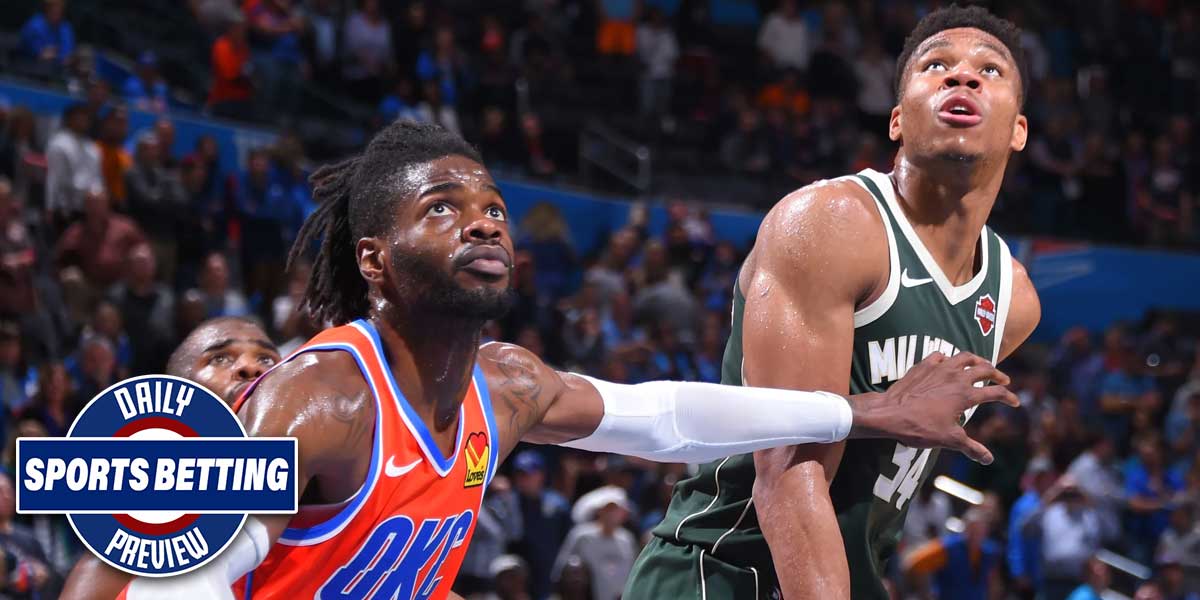 ONTARIO, Canada – The Daily Sports Betting Preview is a bit out there today, focusing on some niche sports, but also on a great NBA game.

First, the Preview checks out the Tim Horton’s Brier curling competition, which boasts some of the best curlers in the world. Then, in the NBA, the Milwaukee Bucks take on the Oklahoma City Thunder. Finally, in cricket, India takes on New Zealand in a clash of the titans.

The Tim Horton’s Brier is one of the most distinguished tournaments in curling. This year’s edition boasts an incredibly strong field, full of dangerous competitors.

The competition ranges from 2-time champion Brad Gushue to current champion Kevin Koe and has some of the absolute best in the sport competing.

The Brier works as a regional competition, with various teams competing from regions all over Canada, from Newfoundland to the Yukon.

Some sportsbooks have released odds on who will win the tournament, and below, all of the odds are available.

The Brier should be an interesting betting opportunity for those sports bettors who have not involved themselves in the curling world as of yet.

The Bucks have been on an ATS hot streak recently, with an 8-2 record against the spread in their last ten games.

The vast majority of these ATS wins come away from home – the Thunder are 21-6 against the spread on the road.

However, it is worth noting that the Thunder are only 5-5 ATS in their last ten games.

The spread on the game has Milwaukee as a 10.5 point favorite, and the over/under line is set at 229 points.

Two of the very best national teams in cricket are set to battle it out today in their second match, as India takes on New Zealand.

This is the second match of a two-match series, and New Zealand won the first one by ten wickets.

India has not had a good run in their visit to New Zealand, and are plagued by questions about team rotation and stability.

New Zealand is favored here after their defeat of India in the previous test. They enter with -105 odds to win. India, the underdogs in this fight, enter with +135 odds, while the odds of a draw are relatively long, at +550.