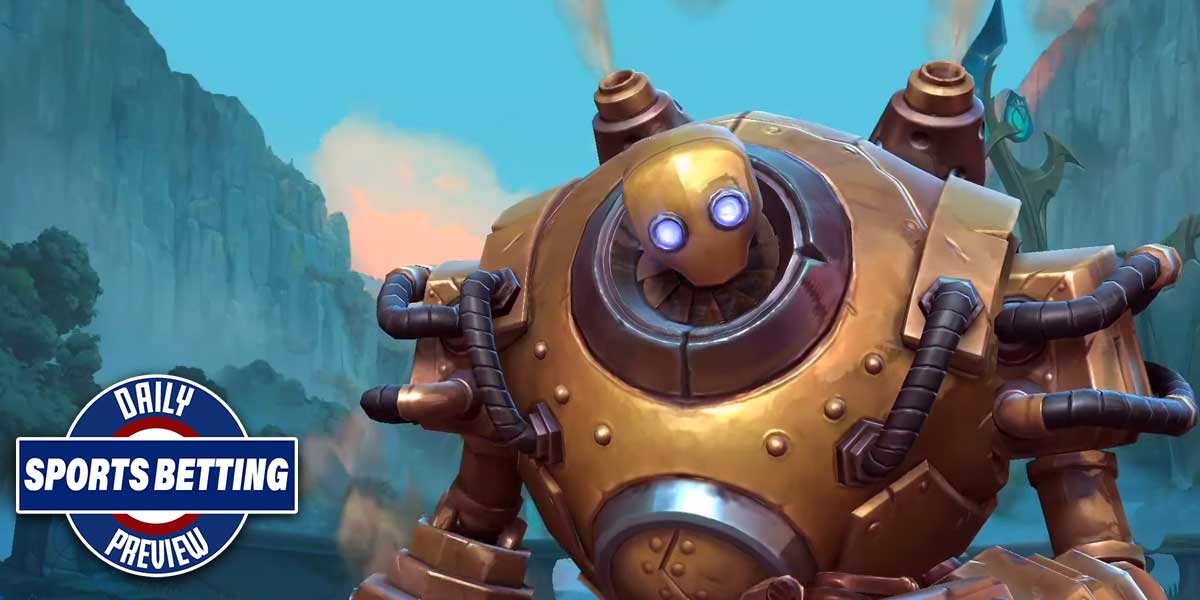 NEW YORK - As the League of Legends Pro League (LPL) continues, the Rogue Warriors face off against Team We. Team We is the current favorite to win, with -200 odds to take the victory. With the Rogue Warriors playing the underdog role.

There are also prop bets surrounding the total of games that will be played this MLB season. With the MLB season suspended due to the coronavirus outbreak, it is not clear when the season will return or how many games will be played.

Team We has impressed the esports betting world this LPL season, after hosting big victories throughout, including a 2-0 victory against the SinoDragon.

The MLB prop bet for total games that will be played after the league returns from hiatus caused by the COVID-19 pandemic is available for sports bettors to take action on.

During a regular season, the total number of MLB games to bet on is 162. The prop bet is for over/under 105.5 games being played once the season returns.

Current odds have the under favored at -170 while the over hosts the longest odds at +130. The MLB was just in preseason when they had to suspend operations and they have yet to announce an official return date.