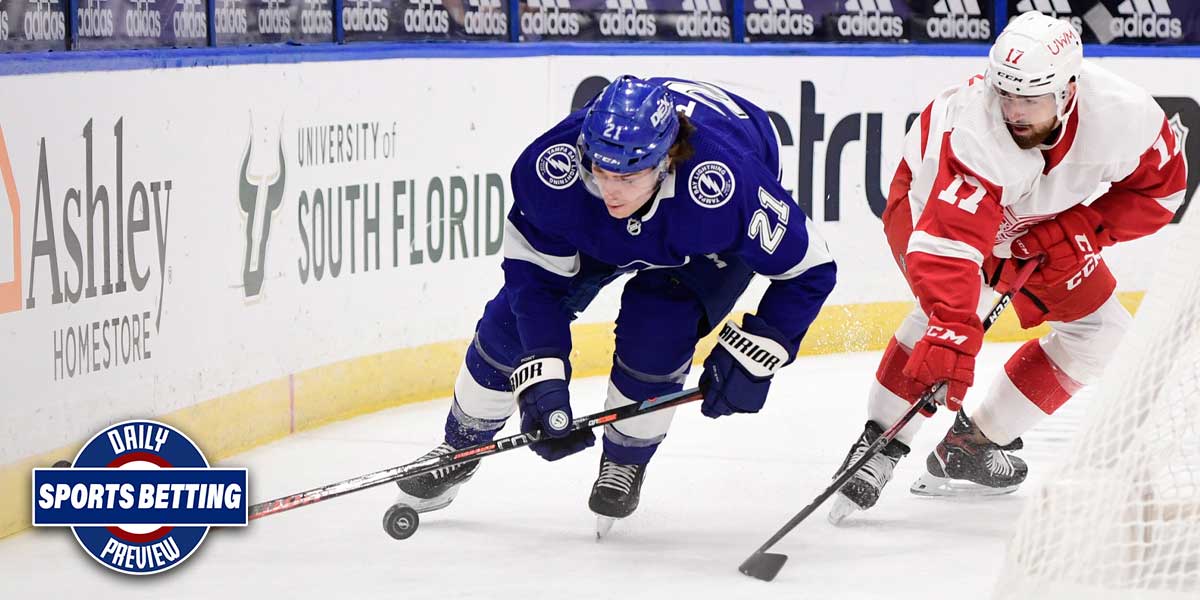 Over the course of the college basketball season, Baylor has established themselves as one of the very best teams in the country.

Right now, they’re ranked number three in the nation, and while Oklahoma State is a good team, ranked 17th, there’s a significant gap between the two. The odds for their Thursday matchup highlight this.

Oklahoma State, despite being a top 25 team in their own right, is not being given much of a chance at knocking off Baylor. After all, Baylor has a 19-1 record, and has not lost a game at home this entire season. Oklahoma State is good - their 17-6 record goes to show that - but they aren’t at the level Baylor is.

The spread for this matchup demonstrates that it is not even expected to be that close, with Baylor favored by 12 points. While there is a slight bit of shading on this line going Oklahoma State’s way, it’s not really enough to expect movement.

Both of these teams have excelled against the spread, with Oklahoma State boasting a 13-9-1 ATS record and Baylor clocking in with a 14-6 ATS record.

It’s worth noting that Baylor only has a 5-4 home ATS record, which indicates that they do have some trouble covering their massive home spreads.

This trend could continue in this game, and college basketball betting enthusiasts have a lot of options for wagering on it.

The reigning Premier League Champions, Liverpool, have fallen to sixth place after losing four of their last five PL matches.

The losing streak, while it was active, was the worst in Liverpool’s history since the 1930s, and took them out of the top four in the PL.

Currently, they sit in sixth place, one point behind their opponents today, Chelsea.

Chelsea have not lost in their last 11 matches in all competitions, and are looking to extend that streak to 12.

Intriguingly, Liverpool are still the favorites in this matchup, despite their recent run of poor form. The matchup presents Chelsea with a unique opportunity to push a rival away from Champions League football while vaulting themselves further into contention for it.

Liverpool have won the last five Premier League matches they’ve played against Chelsea, and in the last six seasons, Chelsea have only won this matchup one time.

Liverpool vs. Chelsea No Draw Moneyline

A draw was a fairly likely outcome on the three-way moneyline, so it makes sense to see the odds move drastically going from the three way to the no draw.

Soccer betting enthusiasts will not want to miss this match, and it could end up being one of the most important matches either team plays this season.

The Tampa Bay Lightning are the reigning champions of the NHL, and they’ve performed fairly well this season in an attempt at an encore.

The Lightning are 15-4-1-0 overall, and that’s good enough for first place in the Central Division.

Their opponents today are the Chicago Blackhawks, who are in fourth place in the Central Division with a record of 12-7-2-2.

The Lightning are on the road, but they’re still a notable favorite in this matchup according to the online sportsbooks.

The gap between the two teams can be easily illustrated by looking at how many goals each team scores and concedes.

This goal differential is the highest in the league - only two other teams have goal differentials of 20 or more, and no team has allowed less goals. Given this, it’s not a surprise that the Lightning are heavy favorites in this matchup.

This means that NHL betting enthusiasts can approach this matchup a lot of different ways, from laying the favorites on the moneyline to hoping that their elite goal differential helps the Lightning to cover the puck line.