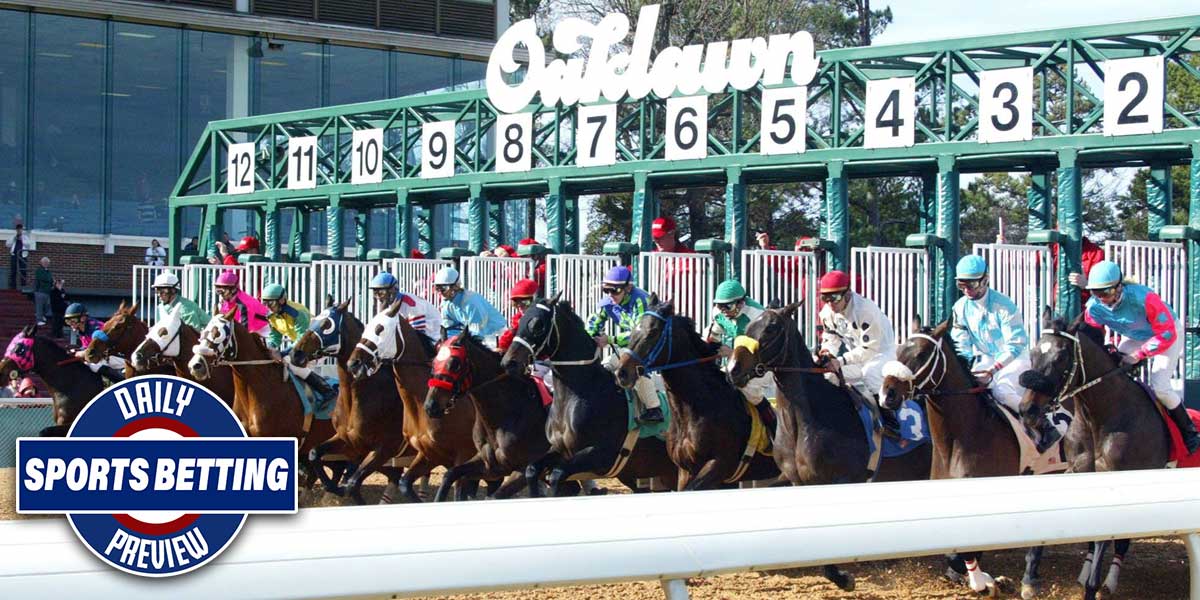 LEON, Nicaragua - Today’s edition of the Daily Sports Betting Preview takes the reader all over the world in search of good sports betting opportunities.

First, in Nicaragua, there is a basketball game between Leones and Tipitapa. It provides a refresher for starved live basketball bettors.

Then, the Golden State Tour brings five head to head golf matchups to the betting slate for today.

Finally, the horse races at Oaklawn feature head to head matchups as well, in a significantly higher volume.

Basketball has been hard to come by in the days and weeks since the COVID-19 pandemic first began to impact the major sporting events.

The NBA, for example, shut down on March 11, and NBA bettors were forced to look far afield to find basketball betting opportunities.

Nicaragua has been relatively permissive with regards to the sports they allow to continue to play during the pandemic, with Nicaraguan soccer being a relatively common topic of discussion in this very column as of late.

There is some additional shading towards Leones -7.5 on the spread. For example, on BetOnline’s sportsbook, Leones (-7.5) has -139 odds.

The rest of the odds for this match are similarly interesting. The moneyline is set such that Leones has -298 odds and Tipitapa has +243.

There’s nothing funky about the Over/Under line though, which is set at 158.5 and features -110 odds on both sides of the line.

The Golden State Tour is one of the more prestigious mini-tours in professional and amateur golf.

Today features round three of the GCU championship and betting is organized in terms of the head to head matchups for the day.

For example, today’s biggest favorite in the head to head is Brent Grant, who boasts -180 odds in the matchup against Eric Lilleboe. Lilleboe clocks in with +150 odds, narrowly edging out some other competitors with the longest odds of the day.

The fact that the longest odds in five separate head to head showdowns are +150 could be indicative of several occurrences.

First, it could indicate that these are evenly matched competitors, and none of them are either skilled enough or well-known enough to create lopsided odds.

Second, it could indicate that the online sportsbooks are unsure about who will win the head to heads, or that there is some amount of uncertainty and they wish to play it safe.

The most even of the matchups looks to be the first one of the day, between Will Bateman and Kevin Lucas.

This matchup is a pick ‘em, with -115 odds on both sides and marks today’s only truly even matchup according to the sportsbooks.

Overall, there’s a lot to like about the Golden State tour as far as golf betting is concerned, from the interesting format of the betting to the implied evenness of the competition.

At Oaklawn Park, there is an astonishing amount of horse races to round out any sports bettor’s betting profile for the day.

Today, there are eighteen separate head to head matchups that can be wagered upon at the park, and each of them brings something interesting to a betting slate.

The biggest upside of today’s Oaklawn offerings is that they provide volume on a daily basis. This means that a given sports bettor can bet on a lot of different races, which is important strategically instead of placing a bet on only one.

Most of today’s races have relatively even odds, so the Preview will look at the most evenly matched race and the most lopsided one.

For the evenly matched category, there is a four-way tie as four races have odds of -120 to -110.

As far as the most lopsided odds for today’s races go, there are two races that have a -150 favorite taking on a -120 underdog.

Overall, there is a lot to consider when it comes to betting on horse racing, but this is an excellent opportunity for many online sports bettors.