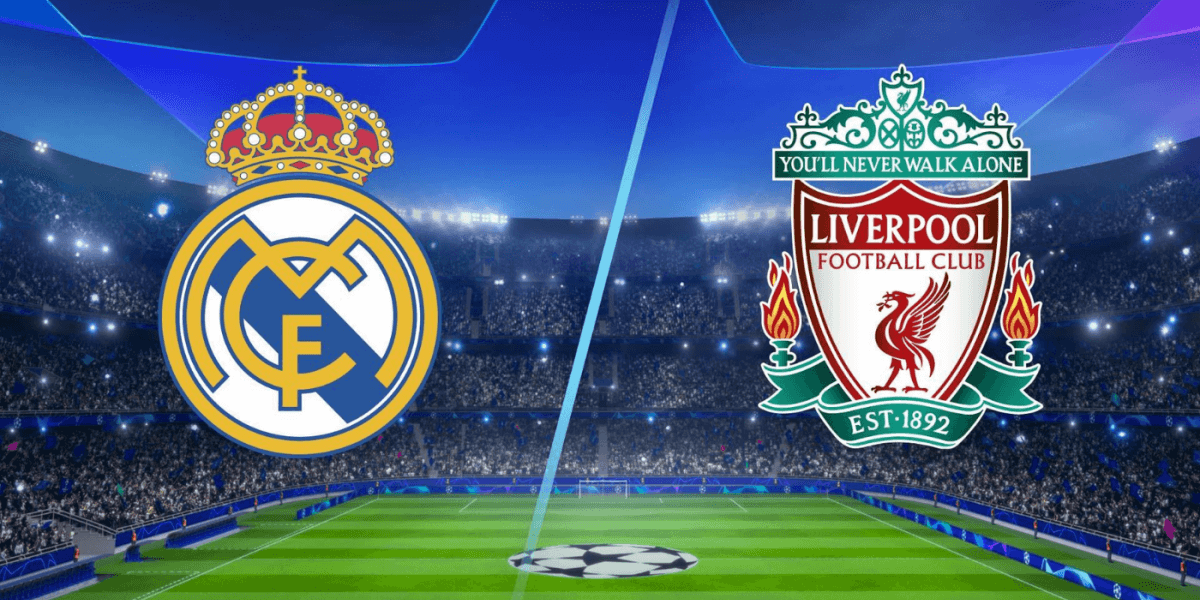 LAS VEGAS - Welcome to the Daily Sports Betting Preview on this fine Tuesday.

First up on the Preview, Real Madrid takes on Liverpool in the UEFA Champions League. Then, the Boston Bruins face off against the Philadelphia Flyers in NHL action. Finally, PDC Premier League Darts is back, and features several intriguing matchups.

Now, the two teams are regarded as close to evenly matched in the quarter-final rounds of the 2021 Champions League. If anything, Liverpool is the team that is expected to come out of the matchup, but it’s certainly close.

On the three-way moneyline, Liverpool slightly edges out Real Madrid in terms of odds, with +145 odds to Madrid’s +185.

Starting CB Raphael Varane will likely be out of the game for Madrid, as he was announced to have contracted COVID-19 on Tuesday morning.

His absence should shift the odds a bit in Liverpool’s favor, and helps to explain why they are where they are right now.

The spread in this matchup is effectively a no draw moneyline, with neither team far enough ahead to warrant a true handicap.

Liverpool are once again the leaders, however, with -130 odds, while Real Madrid’s -110 odds give them a real shot, but as underdogs.

Real Madrid vs. Liverpool - To Win The Tie

When it comes to which team will make it to the semi-final rounds of the Champions League, Liverpool’s advantage is stark.

Each Champions League matchup features two matches between the teams involved, and the winner is decided on aggregate. The online sportsbooks seem to regard Liverpool as favorites in both matchups, with their odds compounding due to this.

Soccer betting fans should take note of these odds, as they’re likely to shift heavily during the day.

The Philadelphia Flyers and the Boston Bruins are the fourth and fifth-ranked teams in the East Division. This evenness in terms of records is borne out by the evenness that this matchup has on the odds boards.

The Bruins are favored on the road, with -130 odds to take down the Flyers. The Bruins have a very respectable road record justifying this decision by the online sportsbooks, at 9-5-2-1. This is actually better than the Flyers’ record at home, which sits at 8-7-2-1.

Given how close the matchup is on the spread, it’s not a surprise to see the puck line make the matchup lopsided.

The Bruins swing from favored to significantly unfavored after their handicap is applied, while the Flyers are highly favored.

The Bruins have been absolutely atrocious on the puck line this season, with a record of 10-25 overall. On the road, their record against the puck line is 4-13, which is somehow a worse ratio than their already poor overall puck line record.

The Flyers aren’t spectacular against the puck line (17-20 overall, 7-11 at home), but they’re functional, where the Bruins are going through a spectacular run of failing to cover puck lines.

Hockey betting enthusiasts should keep that in mind when deciding on what to wager on in this matchup.

The PDC Premier League features five matchups on Tuesday, and one of the most interesting pits Michael van Gerwen against Peter Wright.

Van Gerwen is the second-ranked player in the world, a consummate professional, and the second most successful player in PDC history. Wright is currently ranked only one slot behind his opponent, at third in the world.

He is the reigning champion of the PDC, having won the 2020 PDC Darts Championship.

This matchup is one of the most anticipated matchups across the world of darts, and darts betting enthusiasts will likely already be watching it.

Despite the fact that Wright is the reigning champion, and not far behind van Gerwen in the rankings, van Gerwen is a notable favorite.

The matchup swings in favor of the Dutchman on the spread as well.

When Wright is given a slight handicap, he becomes a notable favorite, but he does need the handicap to do so.

The +/-1.5 handicap flips the matchup on its head almost exactly, and is worth taking into account when it comes to wagering on this event.