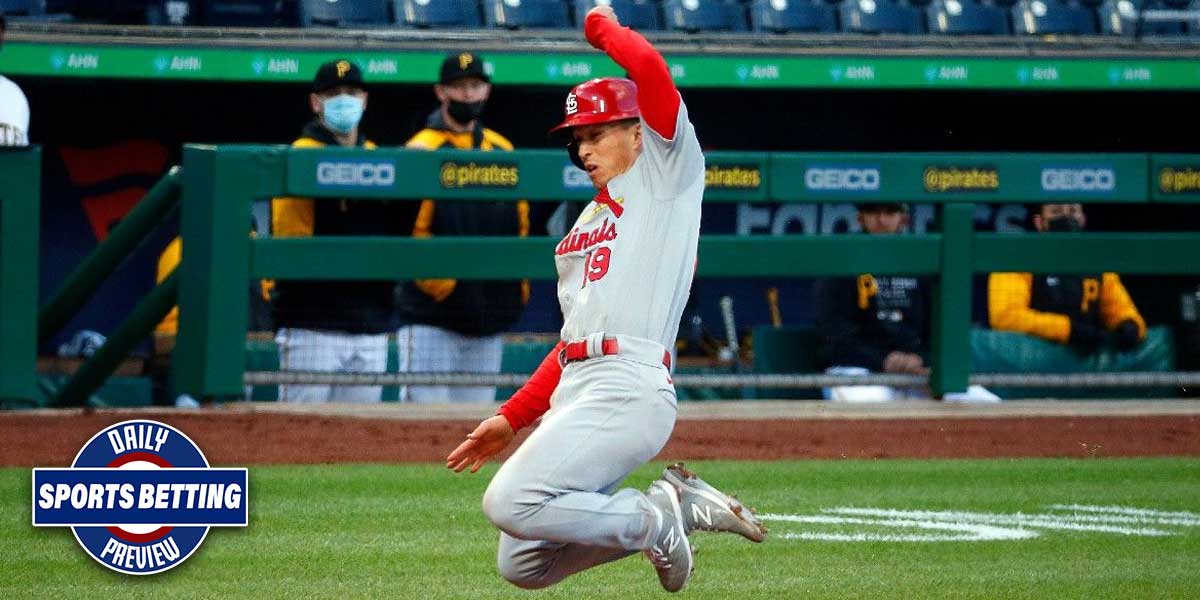 LAS VEGAS—Bettors have their hands' full of plenty of betting odds on Tuesday with different matchups all around the sporting world to look forward to in the MLB, NHL, and NBA.

In the baseball world, the New York Mets will be going up against the St. Louis Cardinals. Moving on to the NHL, the Carolina Hurricanes are squaring off against the Chicago Blackhawks. Lastly, in the NBA, the Miami Heat and Dallas Mavericks will battle it out in hopes not to fall into the NBA play-in game.

Surprisingly so, online sportsbooks have the New York Mets favored going into the game despite the St. Louis Cardinals having a better record overall. Not to mention, this is the second game of a four-game series in St. Louis and the Mets have not played well on the road at all holding a 5-8 away record. They have also looked sluggish in their last ten games overall going 4-6.

As for the Cardinals, this is the perfect chance for bettors to get a jump on longer MLB odds as they have just been hot recently as they have gone 9-2 in their last 11 games overall and have played somewhat well on their home field at 8-6.

That being said, the longer odds here look enticing and can be taken with no stress.

Right back at it

There should be no doubts here as to why the Carolina Hurricanes NHL odds are heavily favored going into their matchup with the Chicago Blackhawks. The Hurricanes are currently on a four-game win streak right now and are holding on to the top spot in the central division.

The Blackhawks, though, are sitting at the bottom of the central division with a 22-24 record and have nothing going for them at all as they have been eliminated from playoff hockey already.

Looking at the spread and game total, the Hurricanes should have zero problems covering here as they have gone 4-0 against the spread in their last four games against a team with a losing record. In the scoring column, bettors should be flocking to the Over as it has gone 5-1 in their last six meetings against each other.

The Miami Heat and Dallas Mavericks will be fighting for their lives on Tuesday as a loss for either team would push them into the play-in tournament ahead of the NBA Playoffs.

Going into the game, the Miami Heat’s NBA odds are slightly favored being that they have had the hot hand recently with a 3-game win streak while the Mavs dropped their last game out. One thing to note here that backs up the Heat’s odds even more is that Dallas will be without Kristaps Porzingis for the third straight game.

Miami has really turned things around as they make one final push to avoid the play-in tournament as they have gone 6-2-1 against the spread in their last nine games.

With that, the bettors can look to take the Heat on both the moneyline and the spread against a shorthanded Dallas team.