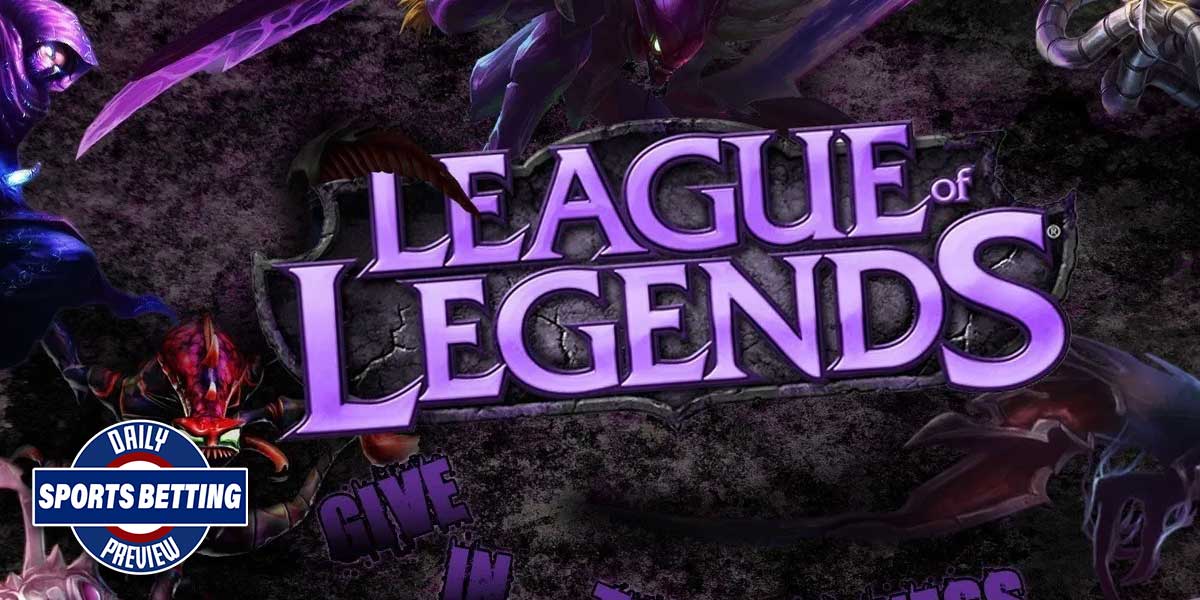 First up today: the Preview takes a look at the Premier League in England, where Crystal Palace takes on Burnley.

Then, in Spain’s Liga ACB, Saski Baskonia faces off against the powerhouse that is Barcelona.

Finally, in the Chinese LPL (the highest tier of League of Legends competition in China), there are two matches to take a look at.

Today’s Premier League action features a game between two teams that are solidly mid-table, and look to be that consistently.

Crystal Palace and Burnley are actually tied on points, with 42 each, although Burnley does have one more win than Palace.

This situation means that these teams, coming into the match, sit at 10th and 11th on the Premier League table.

One might expect the odds to be close, and to a degree, they are, but not as close as the teams are on the table.

On the moneyline, Crystal Palace are +125 to take the win in this match, while Burnley are +260, a significant gap.

A draw is more likely than a Burnley win, according to the odds at some online sportsbooks, with +200 odds.

A big part of this line is that this game is expected to be extremely low scoring. Right now, the Over/Under line for goals in the game is set at two.

Beyond this low Over/Under line, there is some additional shading that suggests even less scoring in the game.

This appears to be due in large part to Burnley when one examines some of the prop bets available on this match.

Burnley is -220 to score Under 1 goal in the match, which is a true testament to their lack of scoring power.

Palace, meanwhile, is -130 to score Over 1 goal in the match - they aren’t exactly the most offensively oriented team either.

Regardless, this should be a compelling match, for soccer bettors as well as soccer viewers.

In Spain, many of the major sports leagues are dominated by the same couple of teams: Barcelona and Real Madrid.

These names should be famous to many soccer bettors, as in soccer, they are not dominant only in Spain, but on the world stage as well.

This is less true in basketball, where the NBA reigns supreme, but the two teams are generally regarded as both Spanish and European powerhouses.

Today’s match between Barcelona and Saski Baskonia in the Liga ACB reflects that truth, with Barcelona significantly favored.

On the moneyline, Barcelona have a -302 shot at taking the win in this game, while Saski Baskonia clock in with -252 odds.

The Over/Under line for scoring in the game is set at 158.5 points, without a ton of shading on either side of the bet.

In returning to play, the Liga ACB has instituted a tournament, which this game is part of, and ended the regular season.

This game comes from Group A of the tournament, a group that Barcelona, predictably, already leads, with a 4-1 record.

Baskonia are actually the second-place team in the group going into this game, with a 3-2 record, although a loss could drop them below Unicaja, currently in third.

This disparity in results and talent goes a long way towards explaining the odds on this match, despite the two teams’ relative proximity to each other in Group A.

The match should be a compelling one, and it starts at 2:00 p.m. EST on Tuesday.

The final betting opportunities to be covered in this column come from the world of esports, specifically League of Legends.

The LPL is one of the strongest regions in the sport, having produced the past two world champions of League of Legends.

In the LPL, there are two matches coming up that look to be very compelling betting opportunities for esports bettors.

First, LNG takes on Bilibili Gaming, and then, Royal Never Give Up takes on Team WE.

LNG are notable favorites in their match against Bilibili, but not prohibitively so - they have odds of -160 to win the match.

In the second match of the day, RNG face off against Team WE, and the match looks particularly close.

RNG are the mildest of favorites with -125 odds, while WE clock in with -110 odds, slightly behind.

The spread on this match is of course 1.5 in favor of the favorites, as League of Legends betting tends to do.

Once again, this is effectively a bet on whether or not the favorites will win 2-0, or any other result will occur.

Meanwhile, WE +1.5 has +325 odds, reflecting the increasing likelihood that any other result occur - whether that be a WE victory, or simply a close WE loss.

This match kicks off at 7:00 a.m. EST on Tuesday which could be early enough for some early rising esports bettors.

That said, it might be best to get your bets in now!