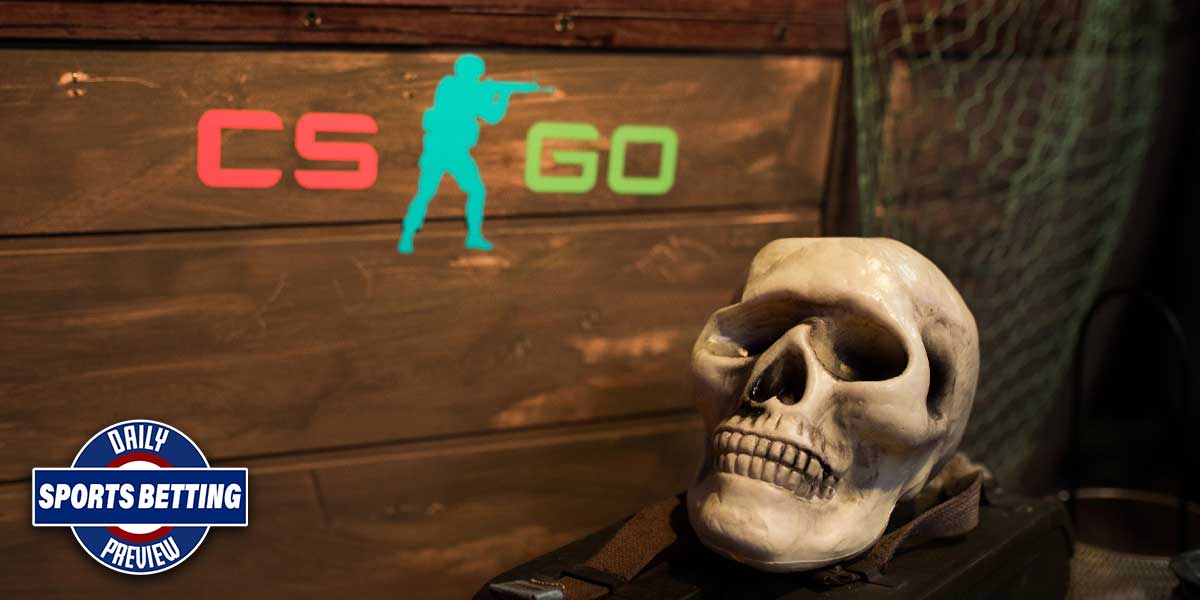 LAS VEGAS - The Daily Sports Betting Preview is back, on this post-July 4 Monday!

Today’s edition of the Preview examines some of the day’s most interesting sports betting opportunities.

First, in the Bundesliga, Heidenheim takes on SV Werder Bremen, in a match that is sure to excite.

Then in the world of Counter-Strike, the Preview looks at a match from the Nine to Five tournament in Europe.

Finally, the Preview takes a look at some basketball - but not from the NBA, from the Israeli Super League.

The Bundesliga is, unfortunately for many sports bettors, almost over. Today’s match marks the last Bundesliga match of the season.

This is not surprising, given that the Bundesliga was the first of Europe’s major soccer leagues to restart amidst the COVID-19 pandemic.

Today’s match is between Heidenheim and Werder Bremen, the second of a two match leg that will determine Bremen’s fate.

The way the Bundesliga works is that the two lowest-ranked teams in the league are relegated to the 2 Bundesliga, to be replaced with the two best teams in that league.

Werder is that team - the third lowest team in the Bundesliga, while Heidenheim are fighting for promotion as the third-ranked team in the 2 Bundesliga.

These teams already played one leg of this competition, which ended in a 0-0 draw, so today’s match is incredibly important.

The spread for the match is a little closer than those odds would suggest, however, only favoring Werder Bremen by 0.5 goals.

After the first match between the two teams ended 0-0, the sportsbooks think that this one might be a nail biter as well.

Effectively, this is a match with a lot of historical import as far as the Bundesliga goes - Werder Bremen have been in the league since the 1980’s, and have not been relegated in that time.

This could be a remarkable betting opportunity for soccer bettors, but could also simply be an excellent viewing experience.

Many esports bettors are familiar with how the CS:GO scene tends to work: there are a lot of small tournaments that are organized around various regional scenes, along with some major ones with global reach.

Today’s featured CS:GO match comes from one of these relatively smaller tournaments - this is not a major, but it is a serious competition.

Today’s featured match is between Honoris and Wizards E-sport Club, two teams that are not far removed from each other on the odds.

Honoris are -205 favorites on the moneyline, reflecting that they are generally regarded as the better team.

However, these are not overwhelming odds in CS:GO betting, and given the way spreads and totals work, could result in some compelling betting scenarios.

As many CS:GO bettors know, the way these spreads work is that they refer to winning the map within the Bo3 context of the match.

This creates an interesting betting scenario when one looks at both the moneylines and the spreads on this match.

For example, one could bet the Honoris moneyline as well as Wizards on the spread and still cash both bets very easily.

CS:GO bettors have a lot of options for betting on this match, and it looks to be a good one.

From esports, the Preview now turns to the top flight of Israeli basketball, the ISBL, or the Israeli Super Basketball League.

The Israeli basketball league is, surprisingly, a very good one as far as the leagues outside of the NBA go.

In fact, NBA players such as Nate Robinson, Amar’e Stoudemire, and Omri Casspi have moved through the league, with Stoudemire actually co-owning a team.

Today’s highlighted match pits the titans of the league, Maccabi Tel-Aviv, against significant underdogs in the form of Hapoel Holon.

Let’s take a look at the moneyline!

This is a huge gap in the odds. Maccabi Tel-Aviv are the best team in the league, and there’s not much debate about that.

They have a 20-2 record, while Holon sit in a respectable fourth place, with a less respectable 12-10 record.

Basically, the ISBL is very top heavy right now- the two top teams - Maccabi Tel-Aviv and Hapoel Jerusalem - have only six losses between them, while most of the rest of the league is bunched up in the middle of the table.

The spread is also pretty ridiculous:

That is a straight-up 16.5 point spread, easily the highest of the five ISBL games set to be played today.

In fact, no other match on today’s ISBL schedule even reaches a double-digit spread.

Overall, this looks like an interesting betting opportunity for many basketball bettors to enjoy.