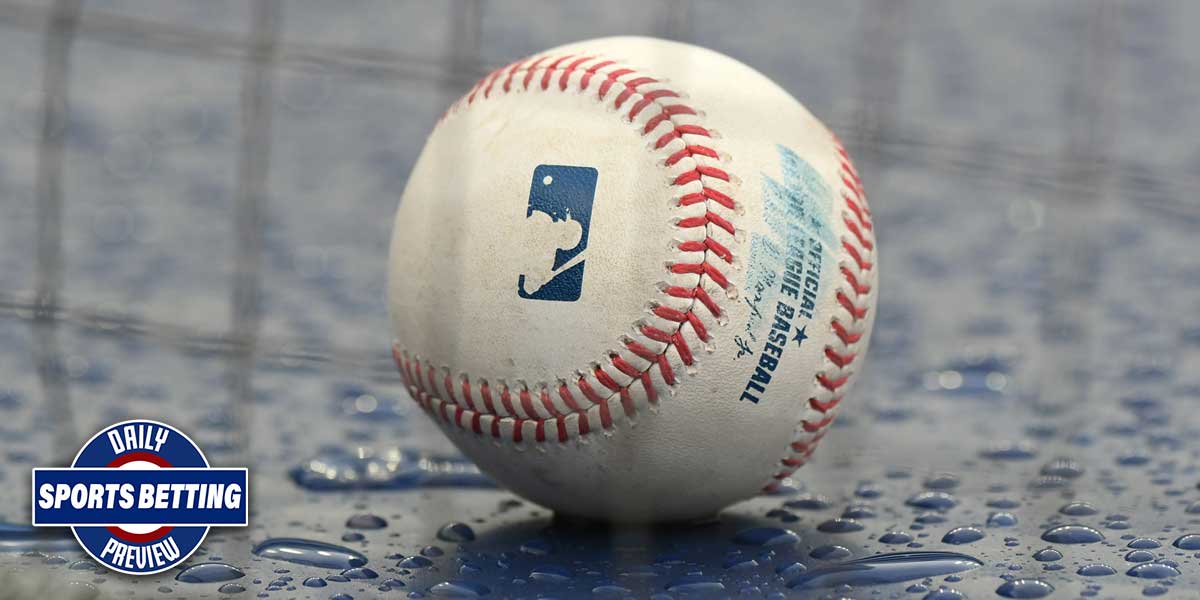 First, in the MLS, the Montreal Impact take on the Vancouver Whitecaps, in one of the better timed MLS matchups.

Then, in MLB, the series between the Toronto Blue Jays and New York Yankees continues today, after a fascinating first game. Finally, the Preview checks in with ATP Rome, the currently running weekly ATP event.

The Montreal Impact enter this matchup with only one loss to their name so far, although that is in large part due to their many draws.

They have a record of 5-1-4, which is good for fifth place in the MLS’ Eastern Conference.

They face off against the Vancouver Whitecaps, who are the worst team in the Western Conference.

The Whitecaps have one of the worst records in MLS, with three wins and seven losses. Given this, the odds are a bit unsurprising.

The Impact are +105 favorites on the moneyline, making them very close to being the odds on favorites.

The big difference between the two teams is the presence of draws in the Impact’s record and the lack of them in the Whitecaps record.

That said, the reason the Whitecaps can’t manage to get draws is because they are, genuinely, not playing well enough to get them.

This should be an interesting matchup, and MLS bettors can catch it at 9:30 p.m. EST.

The New York Yankees enter the second game of a series against the Toronto Blue Jays in a significantly better position than they entered the first game. The Yankees and the Jays are battling for playoff positioning, as both of them are a fair bit behind the AL East leading Tampa Bay Rays.

Due to the expanded playoffs, both teams still have playoff hopes alive in this season.

However, each of these games is important - beating your closest competitor goes a long way towards making those playoff aspirations more real.

Let’s add some context to those odds.

The Yankees not only beat the Blue Jays yesterday, they demolished them. The final score was 20-6, and 17 of those Yankees runs came in the first six innings.

In addition, Gerrit Cole, the Yankees only consistently great pitcher, takes the mound, which should push their moneyline even higher.

Finally, the Yankees are the Yankees. Their moneylines are inflated due to being the Yankees, and it is likely that this is causing an impact today.

Even with all of those factors taken into account, this moneyline is still genuinely shocking.

The Blue Jays and Yankees have almost the exact same record in the same division.

A gap to this degree makes one wonder what the point of the regular season even is. If the Blue Jays can’t get any respect against the Yankees despite having almost the same record over 40+ games, what does it even mean?

MLB bettors will have this and other questions to ponder when analyzing this matchup.

Rafael Nadal makes his return to the pages of the Daily Sports Betting Preview for a matchup with Pablo Carreno Busta.

Nadal returns to the betting odds with a bang, having -2000 odds to defeat the US Open semifinalist.

Carreno Busta is not a slouch. He’s the 18th ranked player in the world after his showing at the US Open.

However, it is worth noting that his showing in the US Open came in the wake of the disqualification of Novak Djokovic from the tournament.

Before that happened, the tournament looked like yet another one that would be wildly uncompetitive as one of the big three romped to a finish.

There’s an interesting discrepancy between the moneyline and the spread here. The moneyline reflects Nadal dominance, while the spread reflects a potentially closer match.

One way to square this is to assume that the sportsbooks believe that Nadal will win, but respect Carreno Busta enough to not give him a massive handicap.

That respect does not go far enough to affect the moneyline, however, which is still massively in favor of Nadal.

This presents an interesting quandary to tennis bettors. There’s value in one of these bets, but figuring out which one is the problem.

This should be an interesting matchup.