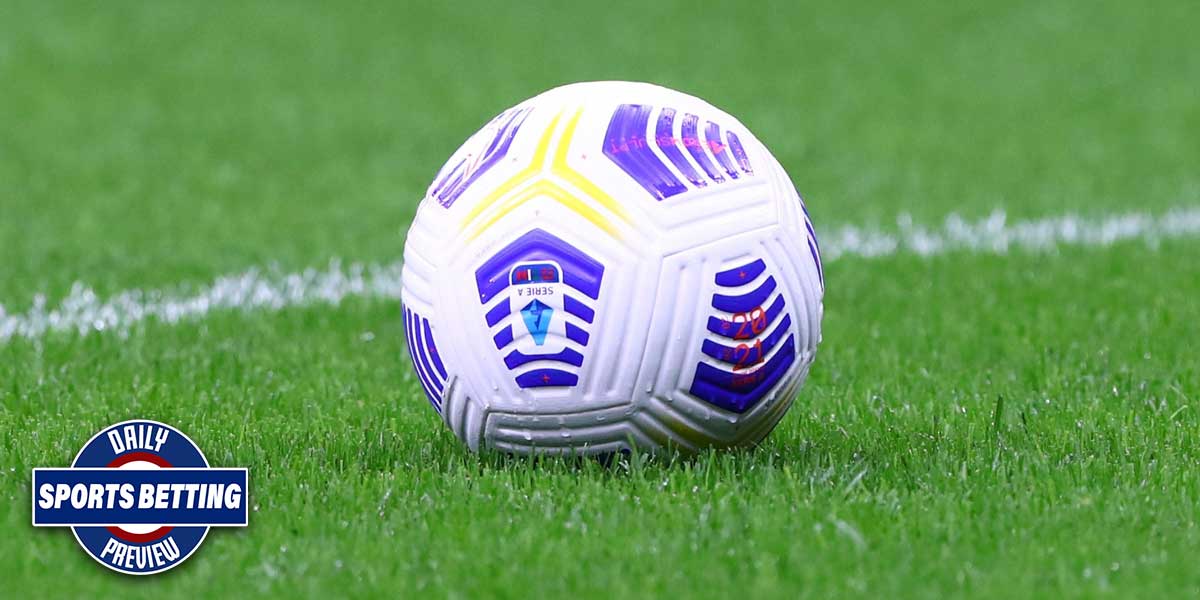 First, in Serie A football, AC Milan faces off against Bologna, and occupy the position of serious favorites.

Then, in Major League Baseball, the Houston Astros face off against the Seattle Mariners. Finally, the Rainbow Six European League Season 1 brings several interesting matches to the table.

AC Milan have a lot to prove this season. Last season ended with a sixth-place finish on a fairly good run - they won four of their last five games.

Today, Milan face off against Bologna, a team that is notably on a lower tier, but still a potential threat. Bologna finished last season in 12th place in Serie A, and thus, it is not a surprise that the odds are in favor of Milan in this matchup.

Milan are -190 favorites to win this matchup outright, as they should be. Last season, Milan had a goal differential of +17, meaning they scored 17 more goals than they allowed in Serie A play.

In contrast, Bologna’s goal differential was not only negative but highly so, at -13.

On the spread, Milan are favored by a full goal over Bologna, and there is even some shading on that line to suggest that they might be a bit better than that spread.

Bologna’s 12th place finish last year might overstate their quality - there is a big dropoff in goal differential right about where they were in the standings. Despite that, they seem to be able to mount a challenge to Milan, although it is certainly not a challenge that Bologna are favored to win.

Soccer bettors might be hard-pressed to find a reason to place a wager on Bologna’s moneyline - but the spread is a different issue entirely.

The Houston Astros have scraped their way to second place in the AL West, and a likely playoff berth in the expanded MLB playoffs.

The Astros were expected to be a serious contender this year, but a combination of injuries and other factors has denied them this. Perhaps the most important reason is the absence of Justin Verlander, who announced that he would undergo Tommy John surgery and miss the rest of the season.

It would be irresponsible to discuss the Astros backsliding without at least mentioning the allegations of cheating that were levied against the team in the offseason.

That said, as those on the outside have no true knowledge of their situation, one cannot definitively say if their fall in performance is due to a lack of cheating, a lack of pitching, or both.

Today, the Astros face off against the Seattle Mariners, a team they have dominated over the last couple of years. The Mariners trail the A’s in the AL West, and hope is fading fast - they need a win here to stay alive in the playoff race.

One quick aside about this MLB moneyline: while these two teams are actually fairly even on the odds, Houston has won 24 of their 26 matchups with the Mariners over the last two years.

The Mariners are four games back of the Astros, and with the Oakland A’s holding on to a commanding division lead, are looking at a fairly unlikely run in order to get into the playoffs. If they were to make a run like that, it would start here. The Astros, however, are the worst team for them to face in this position, given their records against each other.

All matches in the tournament are best of one.

One of the more interesting betting opportunities of the day comes as Virtus.pro face off against Team Vitality. Virtus.pro finished fourth place in Stage 1 of the competition, while Vitality sat in sixth place.

However, in terms of points, Vitality was only one point behind Virtus.pro as far as the standings go.

This makes the odds for this matchup fairly even, as far as the moneyline goes.

This is one of five matchups that will be taking place in this competition, and all of the matches will be available live on Twitch.

Given the availability of streaming for events like this, it can be best to find an esports sportsbook that offers live betting.