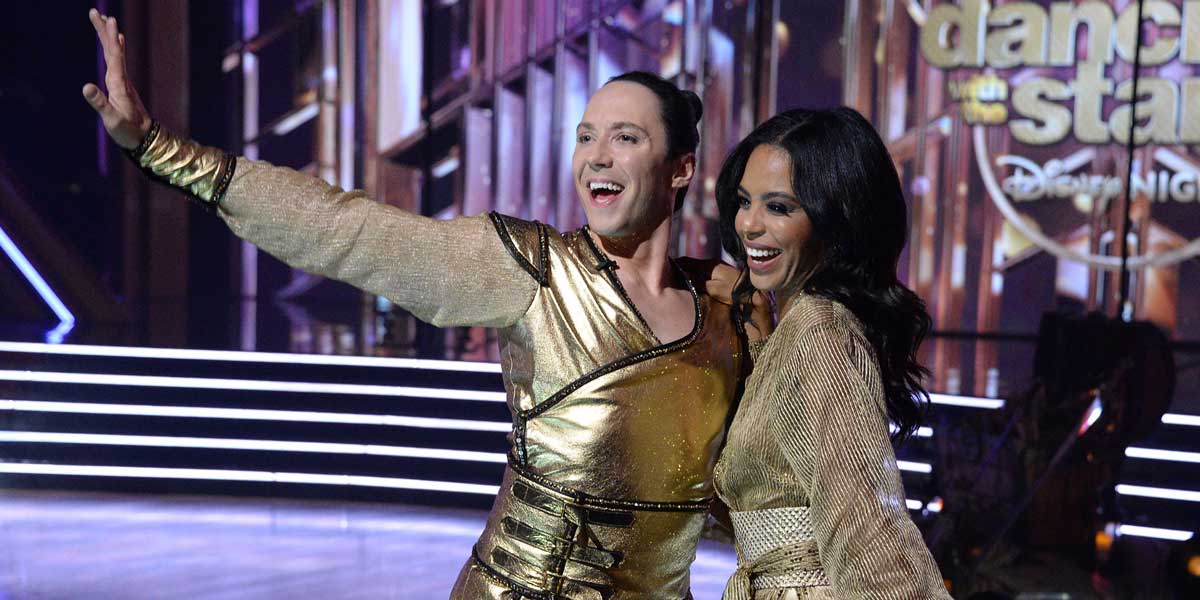 LOS ANGELES – With the 29th season of ABC’s Dancing With The Stars in full swing, the odds boards have seen some major shifts in the contestant's odds.

The only contestant that online sportsbooks have not shifted their odds for is Johnny Weir as he has been the favorite to win since the season started.

As mentioned before, Weir has remained the favorite to win Dancing With The Stars this season since the odds opened and rightfully so as he is an Olympic ice skater and performs dances on ice.

He is also coming off a huge scoring week where he led all contestants with 24 points out of 30.

Kaitlyn Bristow has also remained at the top of the odds board since the odds opened being that she opened up at +300 and has since cut her odds in half after scoring 23 points in Week 3 of the season.

The star of MTV’s Catfish, Nev Schulman, has seen one of the bigger jumps on the odds board since the opening week where he was listed at +1200.

He has since brought his odds way down to +400 after tying Johnny Weir with 24 points out of 30 as well.

One dark horse candidate that is worth taking a look at is Jeannie Mai as she has remained consistent with her +1400 odds after scoring an above-average 22 points this past week.

Another longshot to look at is former NFL tight end, Vernon Davis, who has been inching his way up on the entertainment odds boards since he opened at +2500.