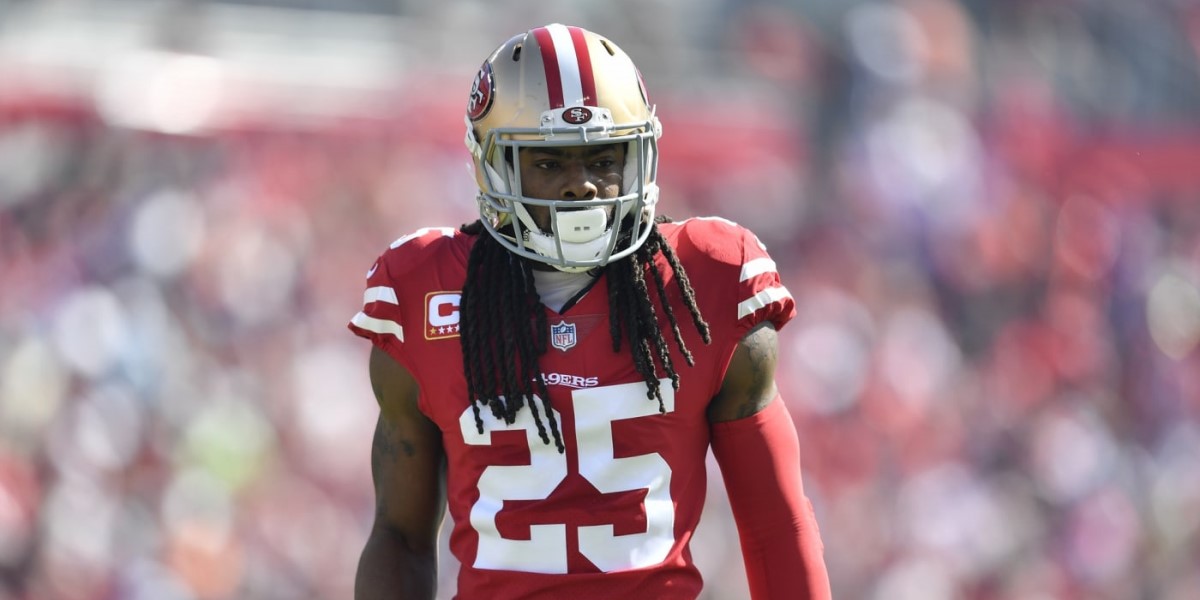 MIAMI - Super Bowl LIV will be upon us in just a few days and taking a look at both teams' defensive odds is a good way to help with making the best wagers during the big game.

Defense can be the major deciding factor in the outcome of the game. As many NFL bettors and fans have heard, "defense wins championships". With that in mind, many eyes will be locked onto the defensive impact players for both teams. The field will be loaded with them and odds for those players are available now.

The San Francisco 49ers were the number one defense this season, and a part of that had to do with the play of cornerback Richard Sherman specifically.

The over-under on Richard Sherman tackles solo + assisted during the game is set at 3 and a half with the over as the favorite (-115) while the over is the underdog (-105). For the season Sherman averaged 3.2 tackles per game totaling 48 tackles over a 15 game span.

There are also odds for whether or not Sherman will have an interception during the game. The over-under is ½ with the under currently at -600 and the over is +450. While Sherman has been praised as a lockdown cornerback, he only recorded 3 interceptions all season.

Finally, there are player prop bets surrounding passes defended by Sherman. The over-under on 1 pass defended has the under at -210 and the over at +175. Most QBs are afraid to throw to Sherman's side of the field, which may explain why the under is favored in this bet.

Sherman is expected to put on a show during the Super Bowl. Many believe he will be fired up to do so, especially after his recent heated Twitter exchange with Darelle Revis.

Honey Badger also has odds for passes defended. Under ½ passes defended is at -480 and the over is at +385. During the playoffs, Mathieu was seen clobbering receivers as soon as they would make a reception. The possibility of Mathieu to be one step quicker and defend the pass should not be overlooked.

The match-ups for the 49er and the Chiefs is primarily focused on the 49ers defense facing the Chiefs offense.

The reason in part is due to the fact that the 49ers defense bullied the league this season. The team had 89 tackles this season, 9 sacks, and forced 4 fumbles. Alongside Richard Sherman, saw defense end and rookie sensation Nick Bosa whose current odds for tackles solo + assisted are under 3 and half at -115 and over at +120.

Although known mainly for their offense, the Chiefs defense is also no slouch. The team completed 90 tackles, 8 sacks, and forced 1 fumble this season. There recent play against the Tennessee Titans running game and their ability to slow down the human bulldozer that is Derrick Henry gives Chiefs fans hope that they can do the same in Super Bowl LIV.

Both teams will be battling it out for the Vince Lombardi Trophy come Sunday, February 2 at 6 p.m. EST.