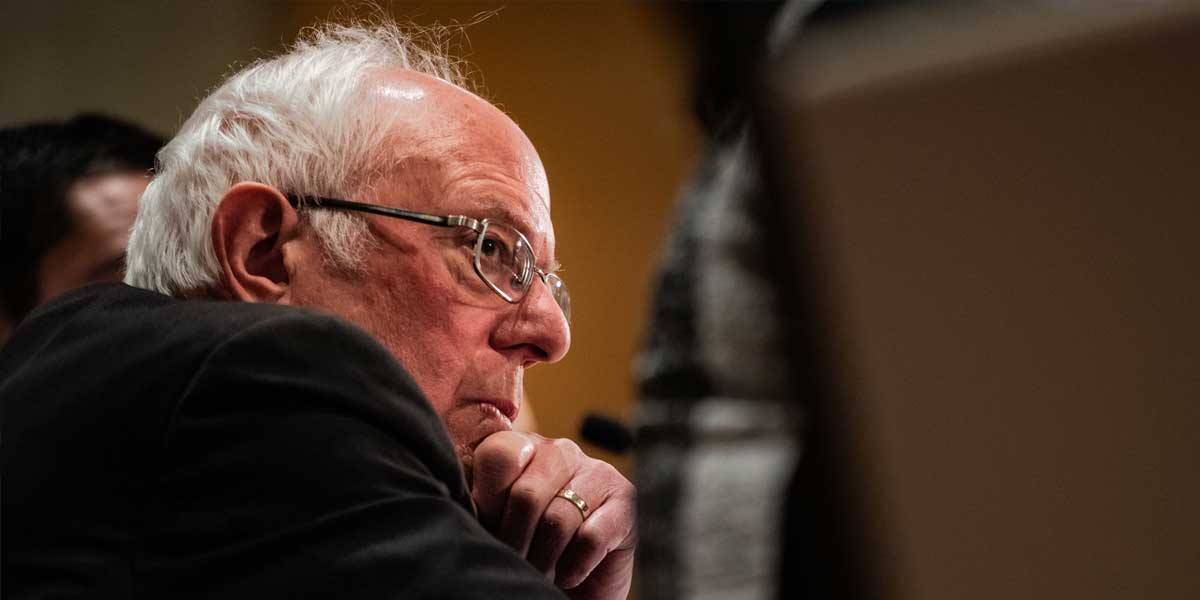 WASHINGTON - Joe Biden continues to separate himself as the Democratic favorite following the March 15 debate against Bernie Sanders.

Due to the coronavirus scare, the debate was held without any spectators in attendance. The global pandemic was also a major topic during the debate, with both Biden and Sanders giving strong responses to how they would handle the situation.

Despite both parties having good responses and rebuttals during the night’s debate, the win came to Biden, whose odds to become president increased exponentially over Sanders, who now may have a hole too big to climb out of.

Biden won the night the moment he declared he would select a woman to be his presidential running mate.

"If I'm elected president, my Cabinet, my administration will look like the country, and I commit that I will appoint a, pick a woman to be vice president," said Biden.

"There are a number of women who are qualified to be president tomorrow. I would pick a woman to be my vice president."

Biden already had a big lead over Sanders but any other hope Sanders had to close the gap during the debate went away that moment.

Currently, Sanders has the third-shortest odds to win the Democratic nominee, with Hillary Clinton, who isn’t even running, having shorter odds than Sanders.

Biden’s confidence seemed to have come from his big Super Tuesday victories that have catapulted him as the favorite. While in the past Biden struggled in debates, now the former VP hit the stage with an aura of certainty, with responses and rebuttals ready.

Sanders came out fighting, however, challenging Biden on former statements he made surrounding stopping Social Security, a moment that had Biden adamantly flustered and forcing him to deny, although there is evidence of the contrary.

“His attack on Sanders for saying obviously true things about poverty reduction in China was smarmy. But his performance should reassure Democrats who worried about his mental acuity, and his promise to choose a female running mate will likely dominate headlines.”

However, the race is not yet over and Sanders still has time. But with the way things are looking, it is likely for Sanders to suspend his nomination in the coming weeks, throwing his endorsement in Biden’s direction and hopefully bringing his supporters with him.

“Great that Sanders agreed to support the nominee,” said Mimi Swartz. “Let’s see if his followers do the same.”