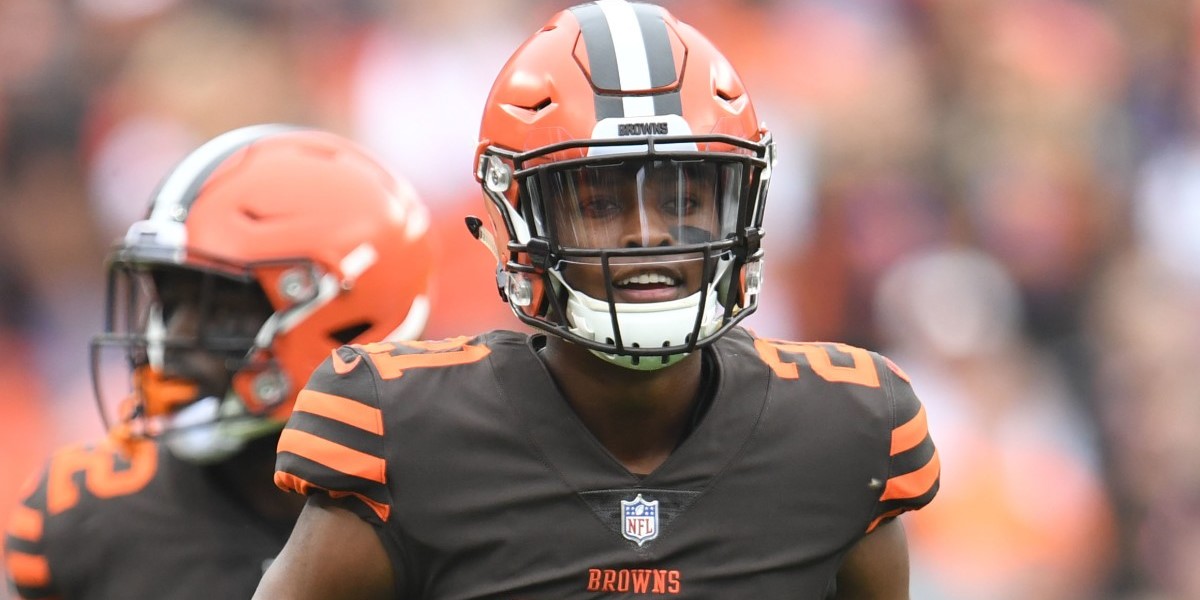 CLEVELAND – The Baltimore Ravens travel to Cleveland to face the resurgent Browns in an AFC North showdown on Monday Night Football.

The game will be without some notable participants who are absent due to injury, with a large number of names debatable for the contest.

Monitoring the injury report is an important step in preparing to bet on MNF or any sport for that matter. Whether a key player being available or not can mean the difference in betting odds.

Currently, the Ravens are a three-point favorite on the major online sportsbooks over the Browns.

Taking a look at the injury report can help any bettor gain an edge over the competition.

The Browns will be without one of their top corners in Denzel Ward, who is still dealing with a calf injury. Ward has been one of the best players in the Browns’ secondary over the past few weeks. Reciever KhaDarel Hodge will also be absent for the Browns as he deals with a hamstring injury.

Tight end Austin Hooper is dealing with a slight injury and is the only player listed as questionable on the Browns roster.

For the Ravens, Pro Bowl defensive end Calais Campbell is still listed as questionable but has been given a thumbs up. Still, according to the Ravens’ report, Campbell missed his third straight practice Saturday still dealing with a calf issue that kept him out of three games this season.

He is joined by tight end Luke Wilson, who just joined the team last month.

Tonight's inactives vs. the Browns. pic.twitter.com/QQxYKg3zJw

Other names on the game-time decisions list include corner Jimmy Smith, safety Anthony Levine, and defensive tackle Broderick Washington. All were limited in practice this week for Baltimore.

Williams missed practice three times in a row to end the week for the Ravens and did not play last week against Dallas.