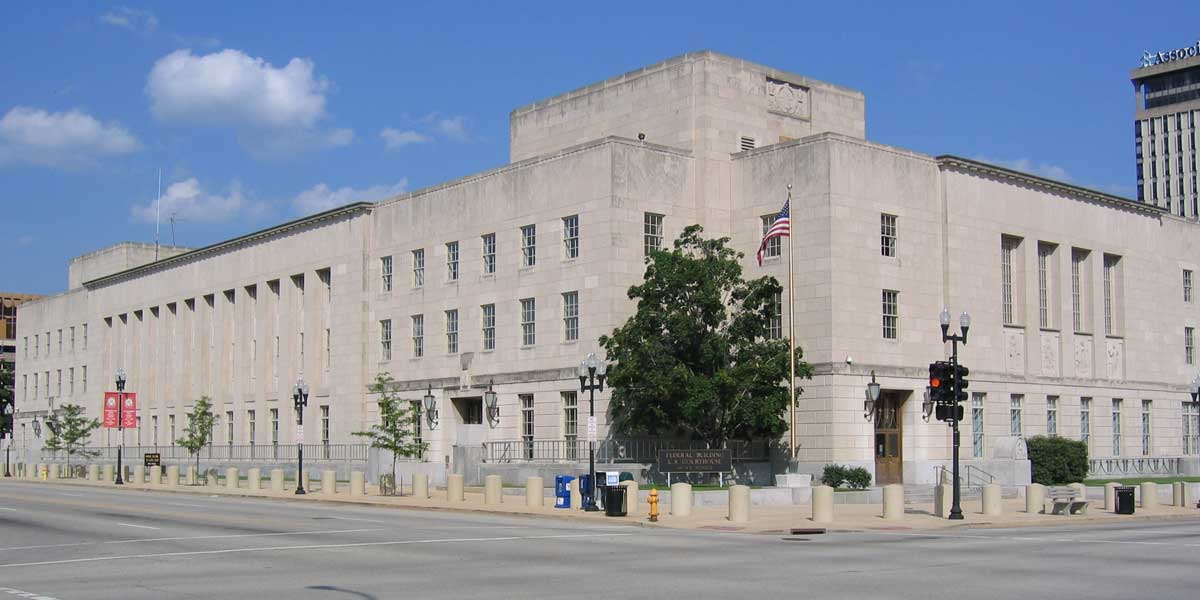 CONCORD, N.H. – In 2018, the US Department of Justice’s Office of Legal Counsel (OLC) effectively redefined the Interstate Wire Act of 1961.

On Monday, Judge Paul Barbadoro of the US District Court for New Hampshire issued a ruling that reverses the OLC interpretation.

What The 2018 Wire Act Interpretation Meant For New Hampshire, Other States

The 2018 legal opinion challenged by New Hampshire in federal court had a number of implications.

Instead of covering only sports wagering, the OLC declared that the Wire Act applies to all types of gambling. Thus, according to the OLC, any state that participates in interstate gambling of any kind would be guilty of violating federal law.

This new interpretation defied and contradicted the department’s own 2011 opinion that the Wire Act was written with only sports wagering in mind.

Because expanding the Wire Act to cover all forms of gaming would disrupt many states’ online gambling products, the new ruling was an existential threat for states like New Hampshire, the chief plaintiff.

Further, such a Wire Act interpretation would impact the Powerball, one of America’s largest lotteries. The Powerball is currently offered in 21 states and the District of Columbia, as well as several US territories. The product generates millions of dollars in tax revenue for its member states.

The Wire Act Dispute Has A Long Way To Go

The Department of Justice is likely to appeal Barbadoro’s ruling. Analysts suggest that the case could then be fast-tracked to the US Supreme Court for a hearing as early as 2020.

For now, this means that the iLottery and iGaming systems in place in New Hampshire and elsewhere may continue to operate as normal. Longer term, questions about the Wire Act’s modern application or utility are sure to rise to the forefront.

Even applied strictly to sports betting, the Wire Act has its legal supporters and detractors. However, with the trend of more states legalizing sports wagering within their borders, the Wire Act has taken on new meaning and import.

So far, the Wire Act has proven to be a financial boon for smaller states. It guarantees that these states’ own sports betting industries favor local businesses over larger out-of-state books.

Of course, larger states like Nevada, New Jersey, and Pennsylvania likely view the Wire Act as too limiting. Without the federal ban on interstate wagering, these books would attract significant income from residents of surrounding states.

In any case, New Hampshire’s complaint against the OLC’s reinterpretation of the 1961 law is a decided win, but the finish line is still a long way off.

USAOnlineSportsbooks.com is sure this case isn’t even close to closed.