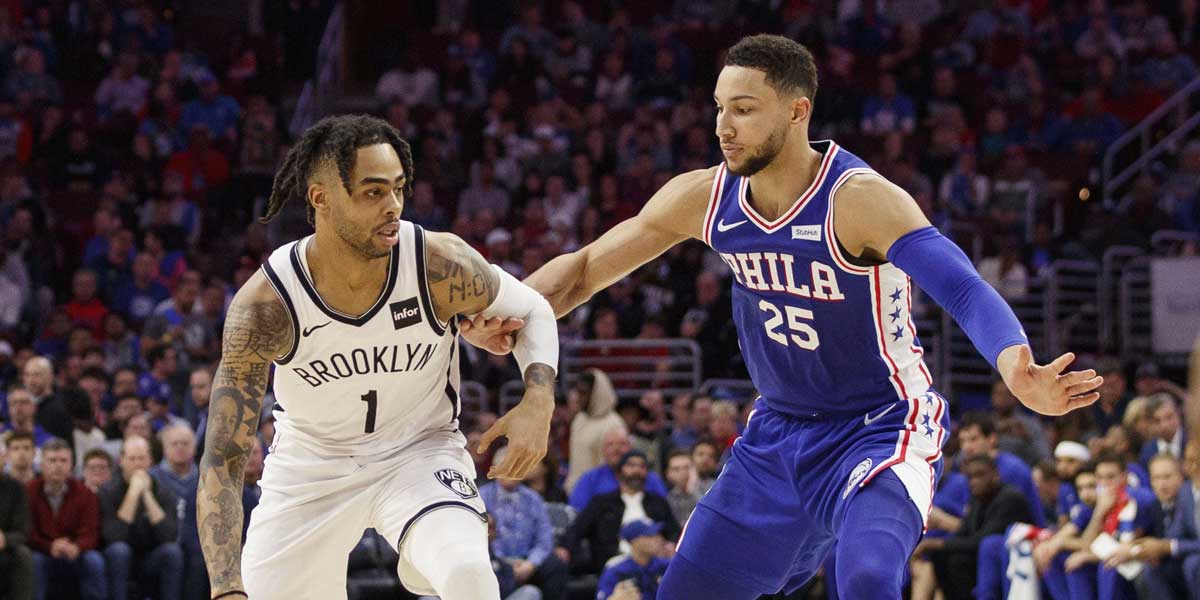 PHILADELPHIA - Two Eastern Conference rivals enter the arena to clash in Philadelphia, as the returning Kyrie Irving searches for a win against one of the top teams in the conference.

The Brooklyn Nets have regained the services of Kyrie Irving, who returned from injury recently and has been spectacular. His most recent performance was a 32 point 10 assist game against the Utah Jazz, a game in which he was at his best, and the Nets still lost.

As far as his personality, it has been reported that his moodiness is an area of concern for the Nets.

Publically, the Nets organization has denied these reports, but the ways in which Irving left both Boston and Cleveland seem to indicate some level of friction developing between him and his previous front offices.

His ability to win was something that was generally unquestioned up until this season, more or less.

After all, this is the guy who made the game-winning shot in game seven of the 2016 NBA Finals. He’s one of the most talented basketball players we’ve ever seen. However, it has become a constant refrain that his talent isn’t conducive to winning.

Irving is the main story for the Nets – he has to be – but they’ve been around average without his help. A good performance against a star-studded team like Philadelphia could be just what he needs to get the doubters back on his side.

The Sixers, meanwhile, have been wholly unspectacular, despite their talent. Much has been made of this – the Philadelphia Sixers are the 6th seed in a conference they expected to dominate.

That said, they’re still the better team of the two, just on talent alone, given that Brooklyn’s Kevin Durant is still out for the year. Sports bettors in PA know this and will likely flood sportsbooks with wagers on the 76ers.

It’s odd to describe a team that is on pace to win 50 games as struggling, but it’s also clear that the Sixers are very much struggling. They’re mediocre in close games after the offseason loss of Jimmy Butler, and neither of their remaining stars are the type of players you traditionally see running an offense.

Coming off of a tough loss to the eventual champion Toronto Raptors in the playoffs last year, the Sixers have set their goals on getting over the hump, but they need to figure themselves out first. A victory over the Nets should set them on the right path.

Brooklyn enters the game an eight-point underdog, which makes some sense: they’re the worse team and they’re on the road.

Brooklyn represents an extremely interesting statistical coincidence at this point in the season: their record against the spread matches perfectly with their actual record.

The Sixers have been on a rough streak recently with regards to the spread, with a 1-6-1 ATS record in their last eight games.

Straight up, they have been dominant at home however, with an 18-2 record at home compared to an absolutely woeful 7-14 road record. Given that they are at home, it could be worth examining the money line in this case – the Sixers are at -330 odds to win straight up against the Nets.

They enter as 8 point favorites, which it’s hard to argue with. Their home record against the spread isn’t nearly as convincing as their home record straight up, as they are 10-8-2 ATS at home.

Whatever happens in this game, it’s sure to have implications not only for the teams involved but for sports bettors everywhere.