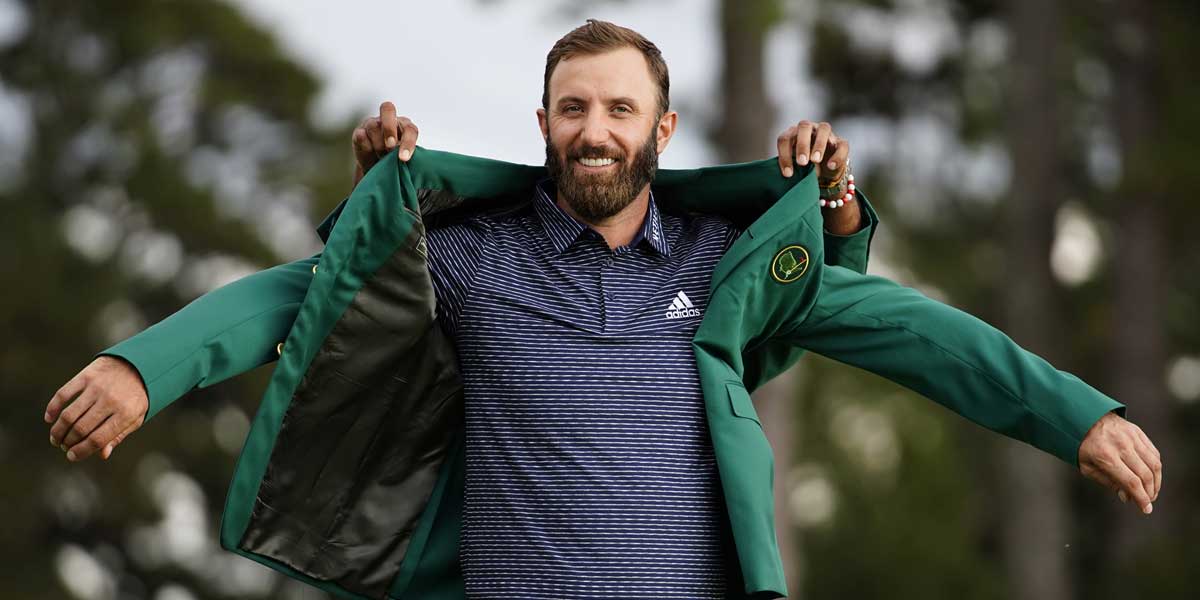 AUGUSTA, Ga. — With the 2020 Masters coming to an end with Dustin Johnson finishing on top, the odds for the 2021 Masters have already been listed.

Online sportsbooks have Dustin Johnson favored to win the 2021 Masters after his incredible performance in the 2020 Masters where he finished with a 20 under par.

Johnson has the favored Masters odds and it is not hard to see why as he has had a great run in 2020 thus far.

On top of Johnson having a legendary run in 2020, it is only right that he ranked the number one golfer on the PGA Tour right now which also certainly plays a role in his odds being favored as well.

Following Johnson close behind on the odds board are both John Rahm and Rory McIlroy who both finished in the top ten in the Masters as well. Both of these golfers are also top five in the world as McIlroy is fifth and Rahm is second on the PGA Tour.