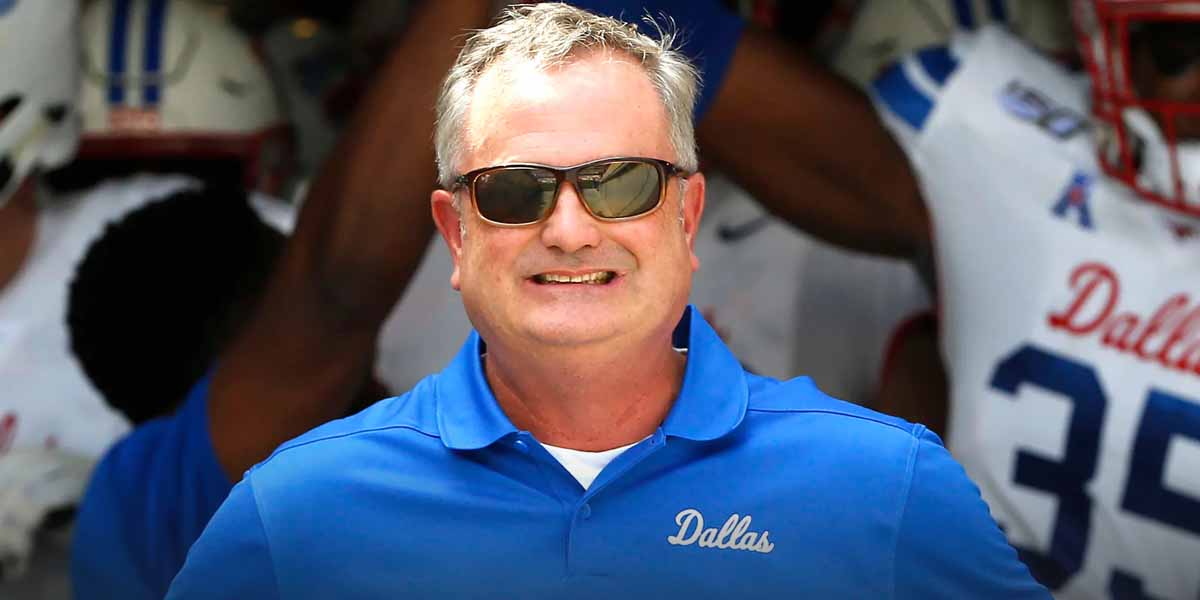 FORT WORTH, Texas - Gary Patterson’s 22-year run as the head football coach of the TCU Horned Frogs came to an end Sunday, when he preemptively resigned instead of being fired.

Patterson led the Horned Frogs to a solid 172-70 record since taking the helm in 2000, leading them to 11 10+ win seasons as well as 16 bowl appearances. Patterson also notably coached the Horned Frogs when they were members of four different conferences: the now-defunct WAC, the C-USA, the Mountain West, and the Big 12.

He held a large role in the increase in public perception of TCU, taking them from mid-major conferences to contenders in a Power 5 conference; however, he has struggled in 2021, and TCU sits at 3-5 coming into this week.

Assistant coach Jerry Kill will serve as the interim head coach for the program until a new head coach is hired.

Patterson Is Out, Now Who Is In?

The question of who will take over as the head football coach for TCU now that Patterson has resigned has seen plenty of action on online sportsbooks.

Currently, Sonny Dykes holds the best odds to become the next head coach for TCU (-110), with the next-best odds belonging to current UTSA head coach Jeff Traylor at (+400).

Dykes is currently the head football coach at Southern Methodist, who sit at #23 in the latest AP Poll. He also served as the head coach for Louisiana Tech from 2010-2012 and for California from 2013-2016. Most notably, however, is the fact that he served as an offensive analyst for TCU during the 2017 season.

Bidding War Heating Up In Texas

There are multiple reasons that Dykes is currently the betting odds favorite to be the next head coach at TCU besides his previous experience with the program. CBS Sports reported that Dykes tops their list, with Traylor closely behind; however, Traylor signed a massive 10-year deal with UTSA Sunday, so TCU would have to pay his $7.5 million buyout in order to hire him.

This makes Dykes the natural favorite.

However, multiple sources reported on Friday that SMU has offered Dykes a new contract, with a raise that would make him one of the highest-paid coaches in college football’s Group of Five conferences. According to the reports, the salary would align with the two highest-paid coaches in the Group of Five, Houston’s Dana Holgorsen ($4 million) and Cincinnati’s Luke Fickell ($3.4 million).

This means that Dykes’ (-110) odds to become the next head coach at TCU may lengthen soon, as details of the contract begin to come out. TCU will have to offer a very enticing package to attract Dykes across Texas to TCU, who has seen a lot of success in the past few years at SMU.