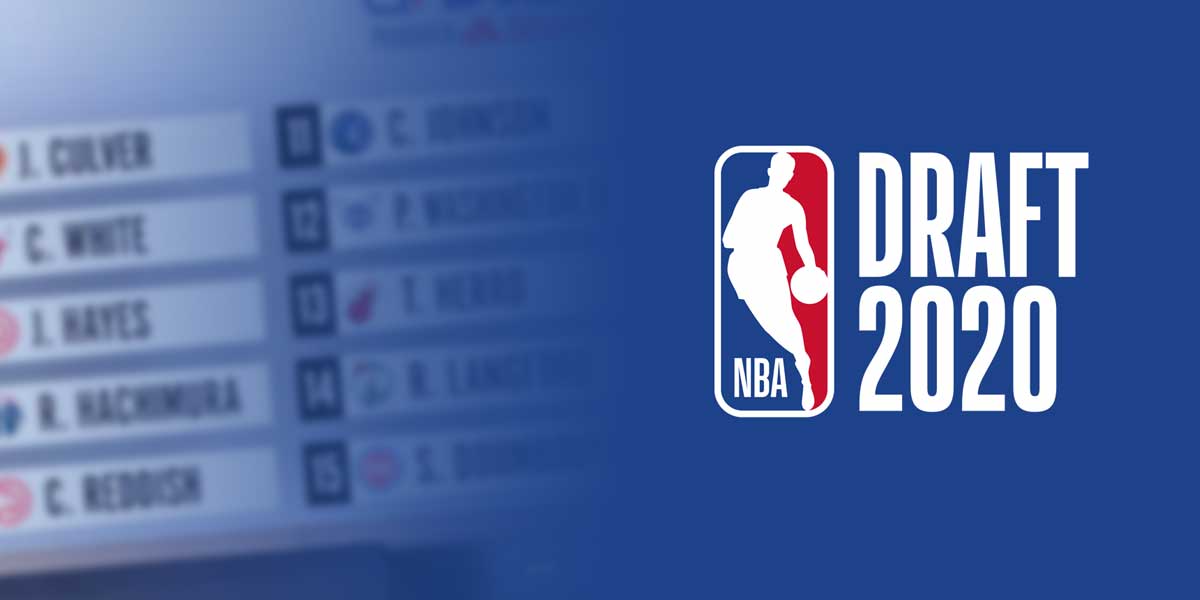 NEW YORK — The NBA is planning on using the same draft lottery system that they used last year to determine the order of the NBA Draft. That system will leave three teams with a higher percentage of landing the number one overall pick than the remaining field in order to keep the parity.

The NBA draft lottery system proved to be a success in 2019 and the league is looking to continue that success into the 2020 NBA Draft. This system will leave a 14% chance to three teams to land the number one overall pick.

With all of the teams having played between 63-67 games (over 75%) in the season before the coronavirus hiatus, there are already three teams that are looking like they will own that 14% chance.

The Golden State Warriors own the league’s worst record at 15-50. They had a steep downfall after losing the finals in 2019 as they suffered injuries to their top two players in Stephen Curry and Klay Thompson.

The Minnesota Timberwolves are not far behind with a 19-45 record. They suffered different injuries and chemistry issues, but with their chance of getting the number one overall pick, they could look to add fuel to a young team.

The Cleveland Cavaliers follow Minnesota with a 19-46 record. The Cavaliers have different player issues and internal staff issues that they need to get right before moving forward with their rebuild and the draft will help with that.

Odds To Go Number One Overall

There are three prospects who have separated themselves from the rest at online sportsbooks for the number one overall pick.

Anthony Edwards leads the odds board to be selected number one overall with +110 odds.

Edwards has an advantage over Ball and Wiseman being that he actually played a full year in college.

When talking about the most complete player in the draft, however, LaMelo Ball is that player.

At +275 odds for the first overall, he played professionally for the National Basketball League in Australia for the Illawarra Hawks.

Ball showed off his skill in all aspects of the game having put up 17 PPG, 6.8 APG and 7.6 RPG all against professionals in Australia.

Wiseman played just three games for Memphis during his freshmen year after he was suspended for accepting money from the Tigers head coach and former NBA player Penny Hardaway.

No matter who is selected first overall, the NBA has made it clear that the new NBA Lottery model is better than in the years past. With only a few more games left to be played, it appears the bottom of the barrel teams won’t have much losing left to do before they know their draft position.