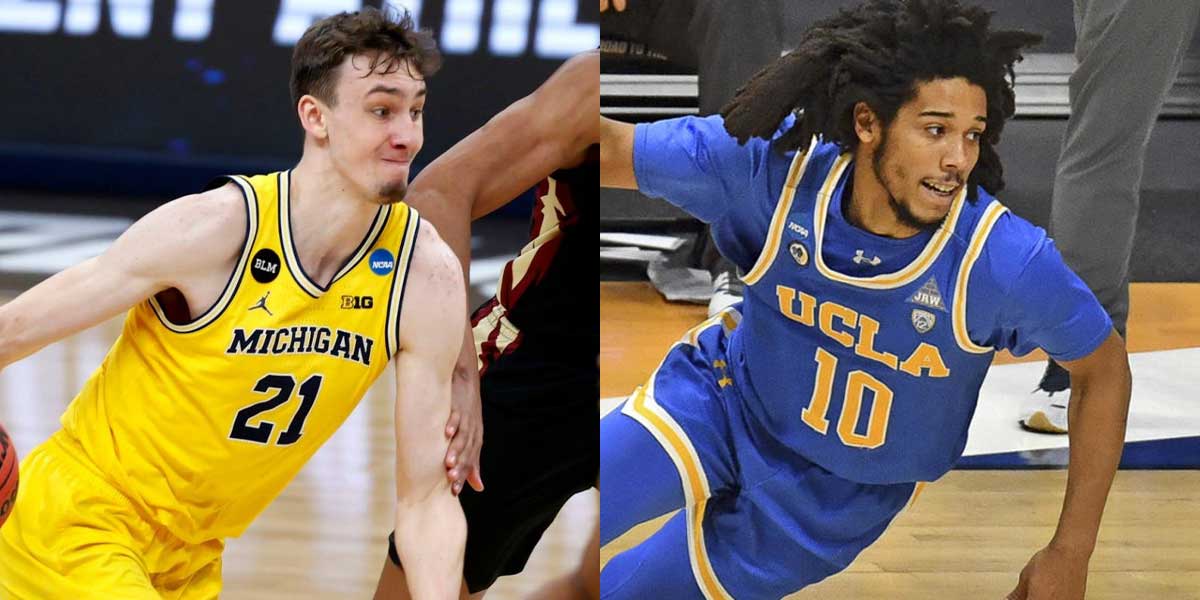 INDIANAPOLIS - Capping off the Elite 8 games in March Madness is a matchup between the Michigan Wolverines and the UCLA Bruins in which many believe could be a lopsided game but should think twice before betting on it.

Online sportsbooks have Michigan going into the game being seen as heavy favorites to take down the Bruins and rightfully so being that it is a one seed going against an 11 seed, however, UCLA has been playing against the odds all tournament long.

Michigan’s college basketball odds are favored in this one Over UCLA for a reason, but bettors should not sleep on UCLA to give them a run for their money as mentioned before. Michigan is the top seed in the region which backs up their favored odds, but they did finish off the regular season on a rocky note going 2-3 in their last five games.

UCLA, on the other hand, finished off terrible as they finished their regular season going 0-4 before winning their next four games in the tournament. Being that both teams have only started to pick things up in the tournament, each team has a fair chance despite the odds. Michigan does have more experience in the tournament though as they have made the Elite 8 two times in the last three tournaments which could give them the upper hand.

All throughout March Madness, betting the Under has been an ongoing trend no matter how both teams have done scoring the ball. However, in this one, bettors could look to take the Over being that combined, both teams average 150.4 ppg.

Being that UCLA could give Michigan a run for their money in a close battle, this is expected to be a close, high-scoring game. Looking at how UCLA has done with the total, the Over has gone 4-1 in their last five games when facing a team with a winning record. As for Michigan, they have hit the Over twice thus far in March Madness.