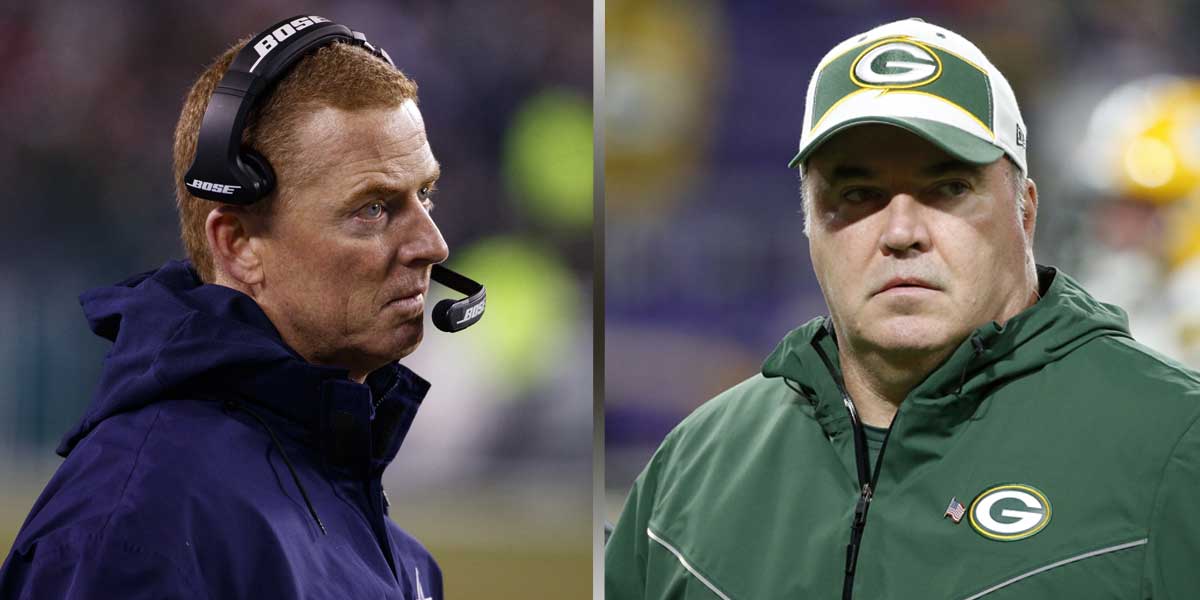 DALLAS – The saga is finally over. After almost a week of immediate speculation, and years of outcry from Cowboys fans, Jason Garrett is finally out as head coach. His replacement, it was announced on Monday, is former Green Bay Packers head coach Mike McCarthy.

Garrett’s firing was announced Thursday, but there were conflicting reports on the topic. The three-day-long saga was put to rest with the announcement that the Cowboys were hiring the former top man in Green Bay.

McCarthy won one Super Bowl with the Packers but was ousted after conflicts with quarterback Aaron Rodgers and lackluster results a few seasons ago. According to CBS Sportsline, McCarthy wasn’t even close to being in the top tier of candidates as far as odds go, with his hire being a shock to many in the sports betting world.

For example, online sportsbooks such as BetOnline had McCarthy with +700 odds and Oklahoma Sooners head coach Lincoln Riley as a prohibitive favorite with even odds.

Garrett’s departure has been long-awaited and anticipated by many as something that would lead to improvement for the Cowboys. Former Cowboys star receiver Dez Bryant, who played under Garrett for years, had this to say:

Indeed, not many people who are invested in the success of the Dallas Cowboys were fans of Garrett. Bryant noted earlier in the season that he thought Garrett had lost the locker room, and couldn’t relate to his players. Cowboys Hall of Famer Troy Aikman tore into Garrett’s coaching live on air.

Still, Aikman is disappointed in the Cowboys for how they handled removing Garrett from power, interviewing other candidates while not officially announcing his removal.

Nobody knows what’s next for the detached Garrett, but there are still three NFL coaching jobs up for grabs and he could be in the mix for them.

Odds for Jason Garret's Next Team

Garrett does not even have odds on him yet for the Browns job, where McDaniels is a significant favorite at +180, followed by Urban Meyer, Robert Saleh, and Greg Roman.

According to various US online sportsbooks, Garrett’s best shot at a job is with the New York Giants. Here, Garrett has the third shortest odds at +500. He is coming in behind Rhule and McDaniels again, but ahead of the rest.