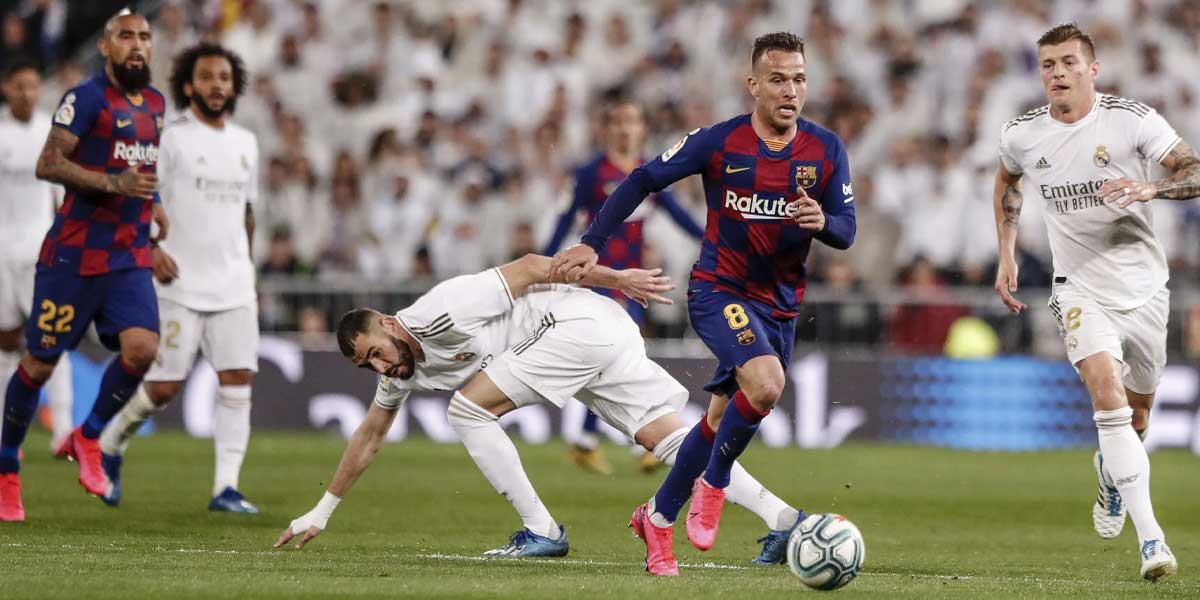 Headlining the EPL is the Tottenham Hotspur vs. Everton game where Tottenham is the heavy favorite.

Levante vs. Real Sociedad headline La Liga with sports bettors unsure of the match’s outcome. Both teams have long odds to win with Real Sociedad having the shorter odds in the matchup.

Soccer bettors will find no shortage of action this week in the EPL. The first match between Tottenham and Everton already has sports bettors clamoring.

Despite Tottenham being the clear favorite, both clubs have similar records in the Premier League. Tottenham has a record of 12-9-11 while Everton boasts a 12-8-12 record.

Tottenham is coming off of a 1-3 loss to Sheffield United on Thursday and is also forced to play without star midfielder Dele Alli who is out with a hamstring injury.

“[It’s his] hamstring,” said Jose Mourinho, manager of Tottenham Hotspur. “Which is something which he had problems with in the past, in previous seasons, even the beginning of this season, and it’s always something that makes the medical department think.”

In addition, the last time these football clubs met one another, it resulted in a tie.

It may be a smart play to look at the weaknesses of Tottenham currently and also the fact that the teams are not separated that much in skill and take action on the underdog. Everton has a solid chance of coming out with a win.

Levante vs. Real Sociedad sees both clubs having longshot odds to win, with the shorter of the two going to Real Sociedad.

Odds at online sportsbooks show that soccer bettors aren’t sure about either club in this matchup.

Real Sociedad is currently ranked seventh while Levante is ranked 12 in La Liga. This may be why sports bettors are taking more action on the former. Real Sociedad is also coming off of a strong 2-1 win against Espanyol.

Real Sociedad is dealing with a slew of injuries, however. Adnan Januzaj, Asier Illarramendi, Jon Bautista, and Luca Sangalli will all be out in today's game.

Levante on the other hand will be without Enis Bardhi who is suspended from a yellow card, and Ivan Lopez who is out with a knee injury.

Levante is coming in with most of their club intact in comparison. They also finished their matchup against Valladolid with a 0-0 draw.

This game is a real tossup as on one hand Real Sociedad weak due to injuries but on the other hand, Levante has struggled all season.

No matter which club you choose, sports bettors will be getting a big return as both teams have long odds to win.