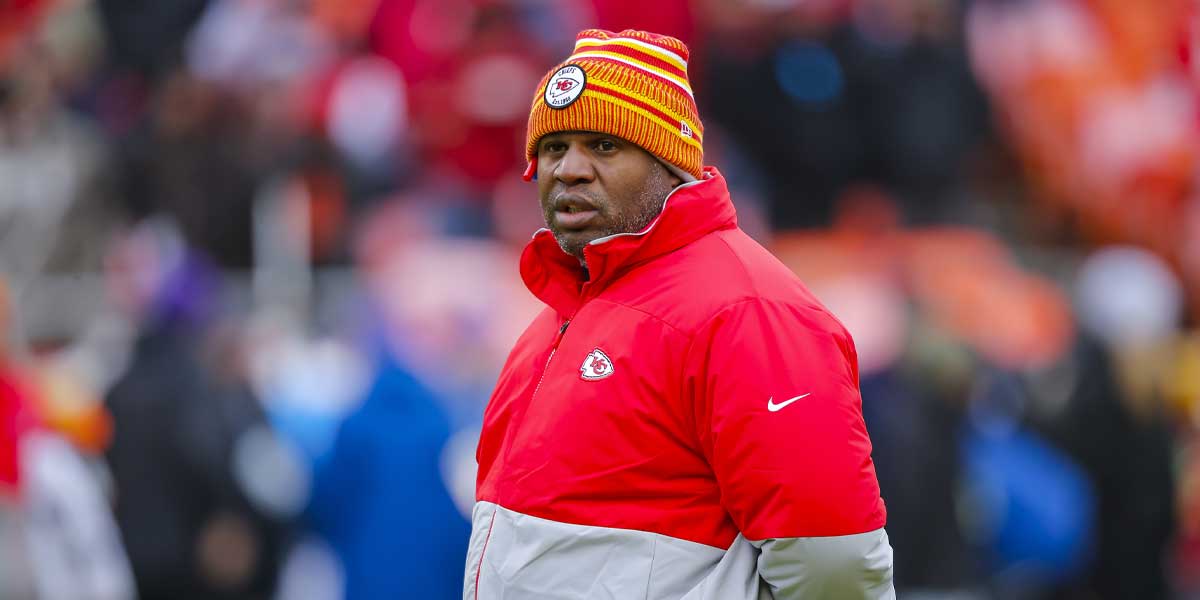 ATLANTA — The Atlanta Falcons fan base can find some form of closure after the team fired head coach Dan Quinn and general manager Thomas Dimitroff after an 0-5 start to the season.

This comes as no surprise to many Falcons supporters as they’ve spent countless days waiting on owner Arthur Blank to pull the plug on this era of Falcons football known best for blowing leads.

Quinn oversaw a Falcons team that hasn’t finished a season with a record over .500 since they made the Super Bowl in 2017. The Falcons have been among the worst defensive teams in the NFL the past two seasons and firing Quinn is what was needed for a franchise that can still rebuild around an aging Matt Ryan.

While they likely won’t make a hiring midseason Raheem Morris will take over for Atlanta in the meantime.

Now that Atlanta has vacancies at the GM and head coaching positions, many NFL betting squares have their eyes set on who will be commanding the Falcons sidelines next.

BetOnline has posted betting odds on who will be the next head coach of the Falcons.

When the 2020 season is over, there will be a handful of teams will be reaching out for Eric Beiniemy services. The current Kansas City Chiefs offensive coordinator will likely have his choice of jobs this offseason as he’s the biggest fish in the NFL coaching market.

The Falcons will fill their head coaching position this offseason giving interim head coach Raheem Morris an extended look at what he could do for the team.

Morris +600 odds to be the Falcons next coach might be the best bet as it’ll be hard to persuade any coach to oversee a rebuild in Atlanta. Furthermore, Bieniemy will likely have his choice of which head coaching position he lands and frankly Raheem Morris will not.

If the Falcons offer Morris the job, it’s likely because they couldn’t find any better suitors. Depending on how Morris does as the interim coach, it could inspire the Falcons to give him a shot as head coach.

Nonetheless, before the Falcons try to move on to their next head coach, they’ll have to contain a possible Covid-19 outbreak in their franchise first.

Falcons are shutting down their facility after multiple positive tests, sources tell ESPN.