Skip to content
USA Online Sportsbooks | Sports Betting | Even After A Loss, New England Can Do No Wrong With Sportsbooks 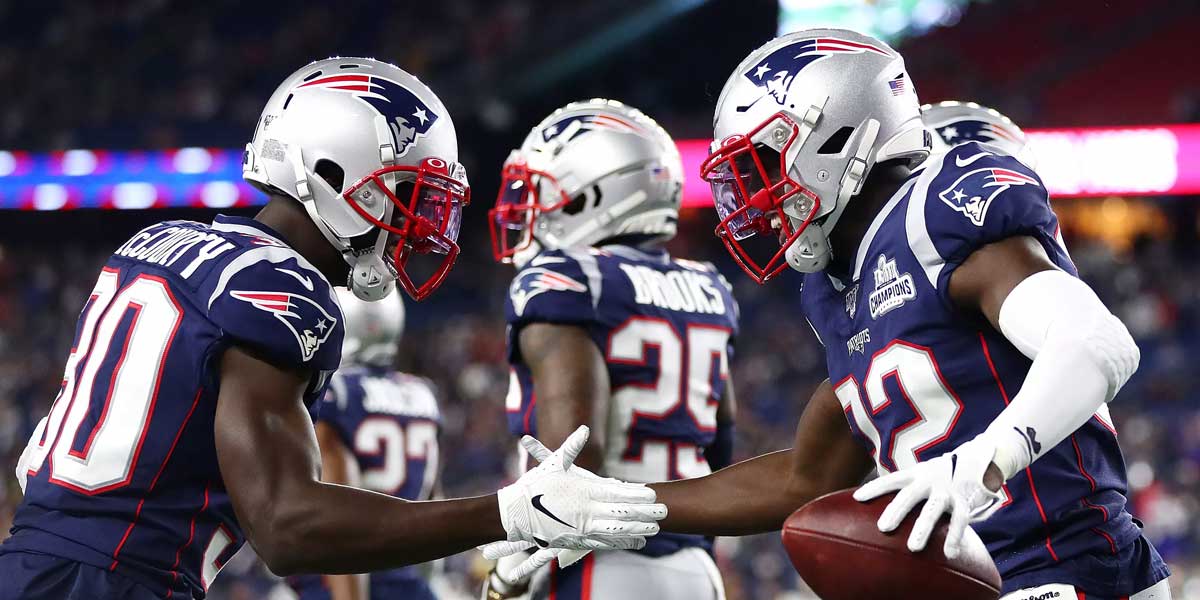 TALLAHASSEE, Fla. – Even after a loss to the Baltimore Ravens, the New England Patriots are still favored to win the AFC title among sports betting sites. And, both teams belong to the AFC.

The Ravens handed the Patriots their first loss of the season last week, 37-20. Baltimore entered the game at 5-2 while New England was undefeated and projected to win. However, they imploded on the field and lost their perfect record in the process.

Despite the loss, US sportsbooks continue to have New England in the number one spot to win both the AFC Title and the Super Bowl. Their odds to win the AFC are -115 while the Ravens, who schooled them are third in line to win it with +450 odds. The Kansas City Chiefs stand between them with a line of +400. Although it was a big blow to their ego to lose as it was so unexpected, the Patriots are still one of the best teams in the entire NFL.

The San Francisco 49ers have now beat them by taking their spot at the top of the leaderboard as the only undefeated team left in the NFL. The 49ers are not part of the AFC but they are third in line to win the Super Bowl even though they have had a perfect season thus far. Their Super Bowl odds lie at +650 with the New Orleans Saints having the second-best odds with +500.

The Patriots have seven regulation games left in the season, already surpassing the halfway point. Out of those left on their schedule, only a handful pose any kind of threat. Their last game of the season is against the Miami Dolphins and no one has to be a sports buff to know that Brady will probably be able to win that one.

The next game coming off of their Ravens loss is against the Philadelphia Eagles; another game on the road. Luckily, they have a bye week to get their heads on straight before this matchup. The Eagles game is on November 17 at 4:25 p.m. at Lincoln Financial Field. It will be broadcast on the CBS network.