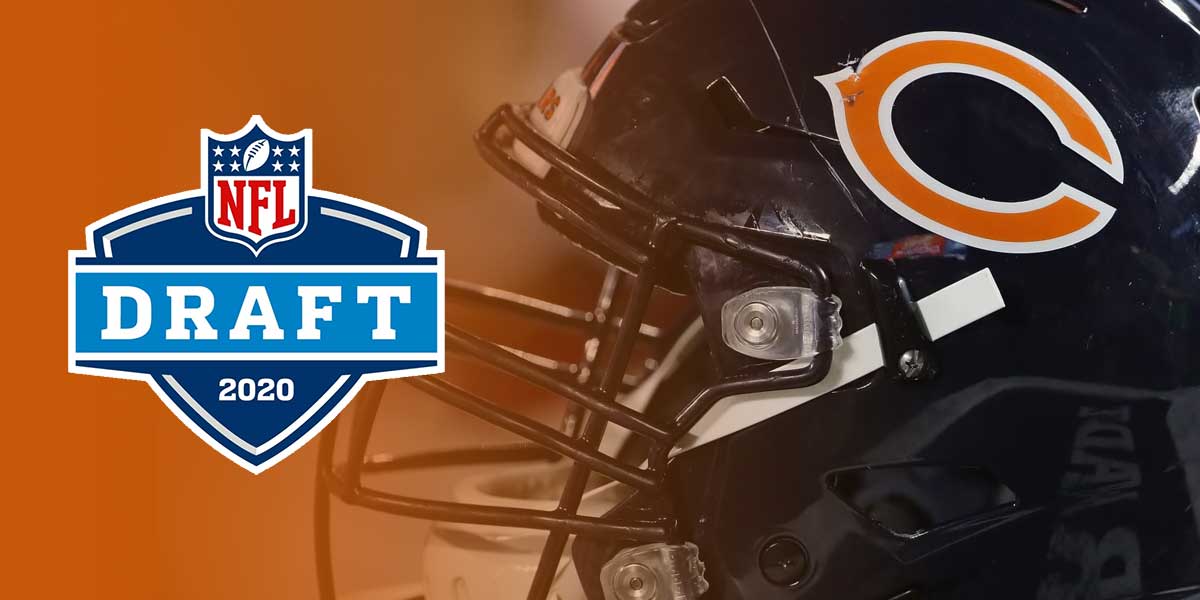 CHICAGO - The Chicago Bears don’t have a first-round selection in this year’s NFL Draft.

Because of the Khalil Mack trade - which sent multiple picks to the Las Vegas Raiders – the Bears will miss out on the playoffs and Pick 19. Still, NFL bettors and fans of the Bears can still get in on the action.

The Bears finished the 2019 season with an 8-8 record and now have an open quarterback competition between Mitchell Trubisky and Nick Foles. No matter who wins the starting job, the Bears seem to be safe behind their offensive line.

Still, they must add more talent on their roster but the Bears selecting a defensive player seems a little more farfetched. The Bears ended the 2019 season with one of the best-assembled defenses on paper (and by the numbers), so seeing another defender grace their presence may be unneeded.

Winner: Offensive Player (-140). The Bears need to give whoever their starting quarterback will be more options in the passing game. The team has a major need at the tight end position along with finding a second receiver behind Allen Robinson.

Take -140 odds at online betting site for the Bears to pick an offensive player with their first pick in the draft. No matter where the Chicago Bears first pick in the NFL Draft stands, players like Clemson WR Tee Higgins and Notre Dame TE Cole Kmet are projected to be drafted around this pick and would be a fantastic addition to the Bears.