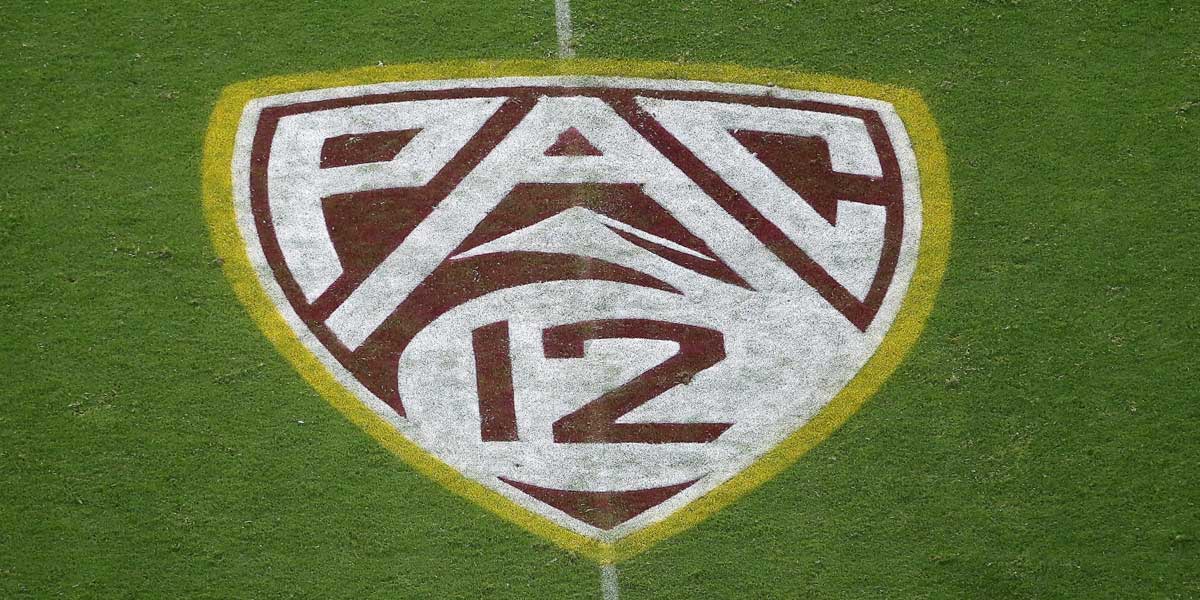 INDIANAPOLIS - The coronavirus outbreak that has stalled the nation may greatly affect the upcoming college football season. The Pac 12 Conference has resulted in a discussion of officially changing the college football schedule to conference only.

The 130 teams' schedules have already been decided for about a decade. With different non-conference matchups already set, changing the schedule would be a massive step.

Betting odds would also be greatly affected, as teams' overall record may differ as they may avoid potentially tougher opponents if they are limited to only going up against teams in their division.

This can be a massive shift in the college football betting world.

College football sports betting this 2020 season may see some major changes. If the schedule becomes conference only, this will change the entire structure of the games.

"It has been discussed in our Pac-12 meetings,"said Clay Helton, coach of the USC Trojans. "It's been discussed by the commissioners. It's one of the many structures as we go through this situation and this crisis that possibility of an all-conference schedule. That is one of the structures under consideration depending on where we're at 6-8 weeks from now.

Betting odds would potentially be affected as well, especially if this idea spreads to the rest of the NCAA.

Major matchups like Alabama vs. Clemson won’t happen as they are not in the same conference. Notable in-state rivalries like Florida State and the University of Florida’s long-standing matchup could also be affected, as the schools would not face one another under the potential new schedule.

Sports bettors will also be unable to gauge which team is better if they both dominate playing against their conference only.

This could cause sportsbooks to lose much of their betting handle as rivalry games such as these tend to draw in massive wagers each season.

In addition, many coaches are hesitant to commit to a conference only schedule, while some see it as the safest way to continue the season on time. This has become a divisive topic amongst Pac-12 organizations.

"If you're going to a conference-only schedule, how do you compare conference-to-conference? That's what there has been a lot of discussion about," said David Shaw, Stanford coach. "Do we expand the playoff? Because we're not really going to know how to whittle this thing down to four. Whoever wins these conferences ... do they get an automatic bid?"

NCAA president Mark Emmert doesn’t even believe the college football schedule should continue if campuses are closed to students. If the campus is not safe enough to continue classes then it can’t be safe enough for student-athletes.

It is still unknown how events will take place. But regardless of the final schedule, as long as the season manages to progress online sportsbooks will hold betting lines for sports bettors to get in on the action.