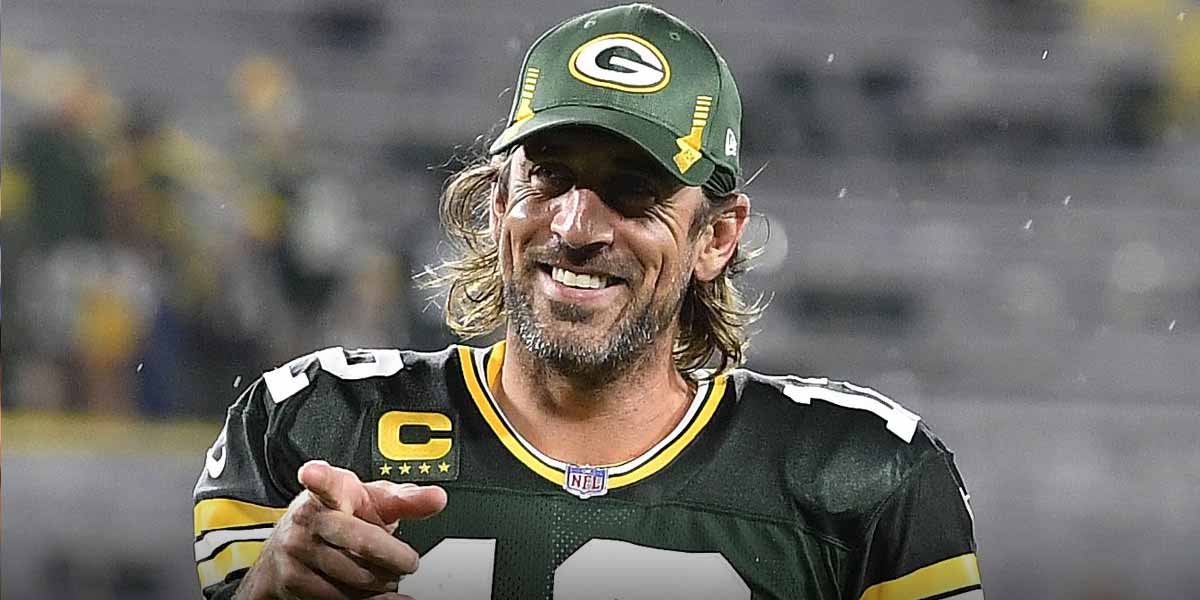 GREEN BAY, Wisc. – Aaron Rodgers has excelled this season, racking up 1241 yards and 10 touchdowns so far, while the Green Bay Packers have cruised to a 4-1 record.

The Packers are making a run at the top of the NFL odds boards, and Rodgers’ excellent performance has been a large part of that.

Rodgers has exceeded 259.5 yards in 55% of his career games, but the Chicago defense has held opposing quarterbacks to under 259.5 yards in three of the five games played so far.

Matt Stafford of the Los Angeles Rams and Jared Goff of the Detroit Lions have passed for more than 259.5 passing yards against the Bears, however.

Rodgers’ 10 touchdowns on the year mean that he’s averaging two touchdowns a game, which somewhat explains why he has -149 odds to hit the under on 2.5 touchdowns.

Rodgers’s -114 odds on both sides of this bet give the impression of a bet balanced on a knife-edge.

However, Rodgers has only completed more than 23.5 passes in 42% of his career games, and the Bears defense has held everyone they’ve faced except Goff to under 23.5 passes.

Rodgers is getting up there in terms of age, and his rushing yards come mostly on totally broken plays at this point in his career.

He’s only exceeded 4.5 rushing yards in one game this season, and he’s only attempted at least one rush in two games this season.

The Bears defense gave up more than 4.5 yards to three quarterbacks this year – Derek Carr, Matthew Stafford and Baker Mayfield.

Rodgers could take charge of the Green Bay offense against a powerful Bears defensive unit, and online sportsbooks are taking note. The Packers take on the Bears at 1 p.m. EST on Sunday, and the game will be broadcast on Fox and Fox Sports.