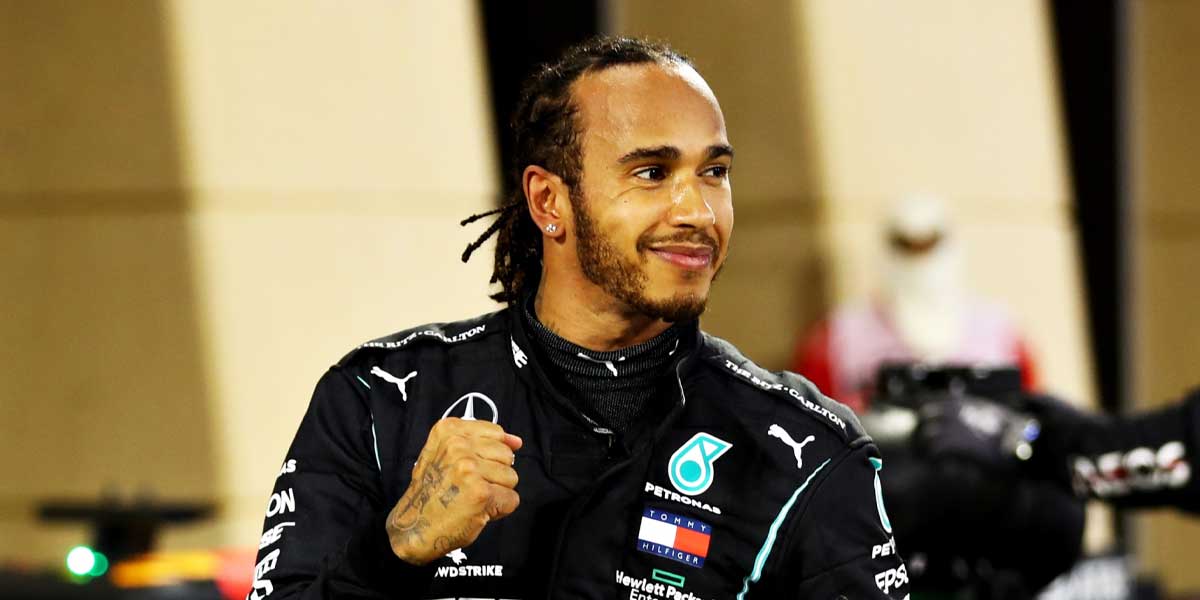 LAS VEGAS – Formula 1 racing will be without its best driver as seven-time champion Lewis Hamilton announced Tuesday that he has tested positive for COVID-19 and will not be participating in the Sakhir Grand Prix this weekend.

Hamilton has 11 wins on the Formula 1 circuit this season and while he does have a comfortable lead in the F1 driver standings to clinch the title, he’ll need to comeback before the season finale at the Abu Dhabi Grand Prix on December 13.

With Hamilton out of the picture this weekend, the Formula 1 betting odds are wide open as Hamilton is typically the outright favorite to win every week.

Any driver in the Sakhir Grand Prix has a chance to win even those drivers that usually open up with +5000 odds or higher will be in play.

Hamilton’s domination over the sports is clear in the standings as he has over a 100-point lead over second place. However, with Hamilton out there are two drivers that should be the focus for all Formula 1 bettors this weekend.

Bottas is currently second in the Formula 1 standings and has two wins on the tour this season. If it hasn’t been Lewis Hamilton winning the race it’s been his Mercedes teammate Valtteri Bottas.

When online sportsbooks post the odds for the Sakhir Grand Prix, expect Bottas to open up as the favorite to win.

Max Verstappen has been on a roll recently and that momentum should carry over into the Sakhir Grand Prix. In his last two races, Vertsappen has finished in second and sixth place.

With no Hamilton in the field, this could be where Verstappen records his second F1 win this season. Furthermore, only one race remains after the Sakhir Grand Prix and Verstappen is only 12 points away from taking second place in the standings away from Valtteri Bottas.

The Sakhir Grand Prix will take place December 6 at 12:10 p.m. EST and will be broadcasted by ESPN.