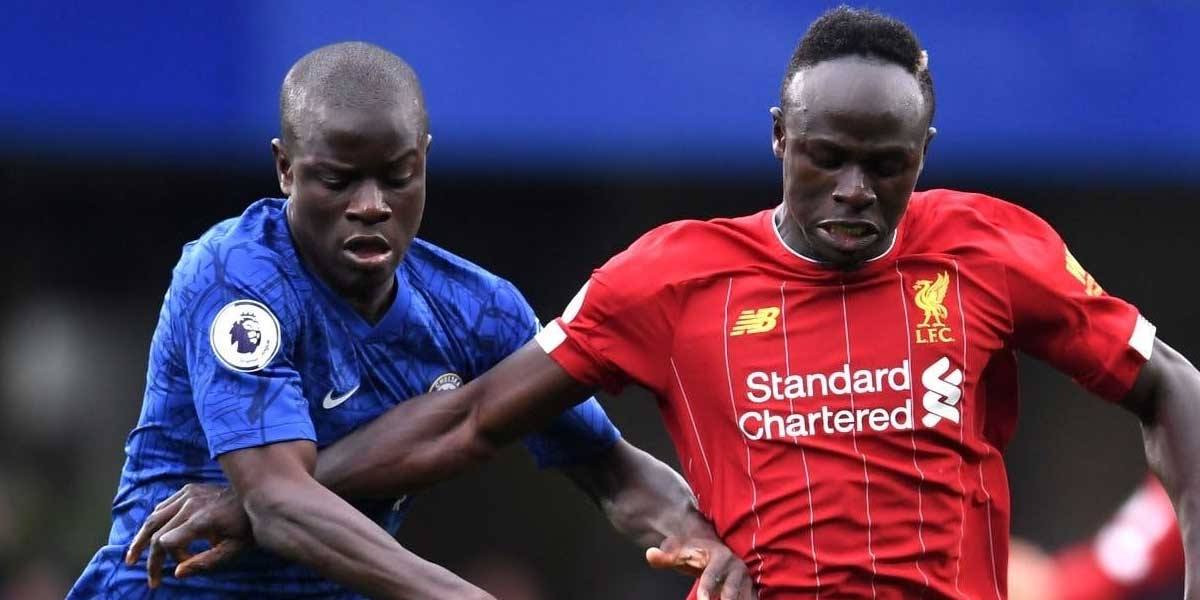 FULHAM, London – Set to represent their side of the bracket in the quarterfinals of the FA Cup, Liverpool and Chelsea will battle head to head beginning at 2:45 p.m. EST on Tuesday afternoon.

Liverpool (+155) will be the road team in this battle consisting of two of the previous three FA Cup winners. Despite being at home though, Chelsea (+145) has seen their fair share of problems, aside from competing against one of the best-assembled Premier League teams ever.

Chelsea has allowed at least two goals in three of their last four matches at home and has also failed to keep a clean sheet in their last eight competitions. However, the Chelsea club may find some luck due to the fact that Liverpool hasn’t scored a road goal in back to back affairs.

Scoring may not come easy in matchup – which oddsmakers are setting a goal line of 2.5, 3 – as Chelsea has relied heavily on their defenders to not only prevent goals but to find the back of the net in recent play as well. Still, previous matchups from the clubs have seen both the Blues and Reds score a goal in four of their last five meetings.

One thing to keep in mind here is that if Liverpool does get out to an early lead, don’t expect Chelsea to come back to win or even draw (+260). Though live betting at an online sportsbook will likely be expensive, it may be a safe choice since Chelsea has seen only one team score in nearly all of their last eight matches.

In fact, betting on Liverpool to score the second goal (assuming they score the first) would reward bettors well, as they have scored two road goals or more in 10 of their last 15 competitions.

No matter which way this one plays out, the soccer betting lines are set and surprisingly favoring Chelsea. Will they prove the oddsmakers right?