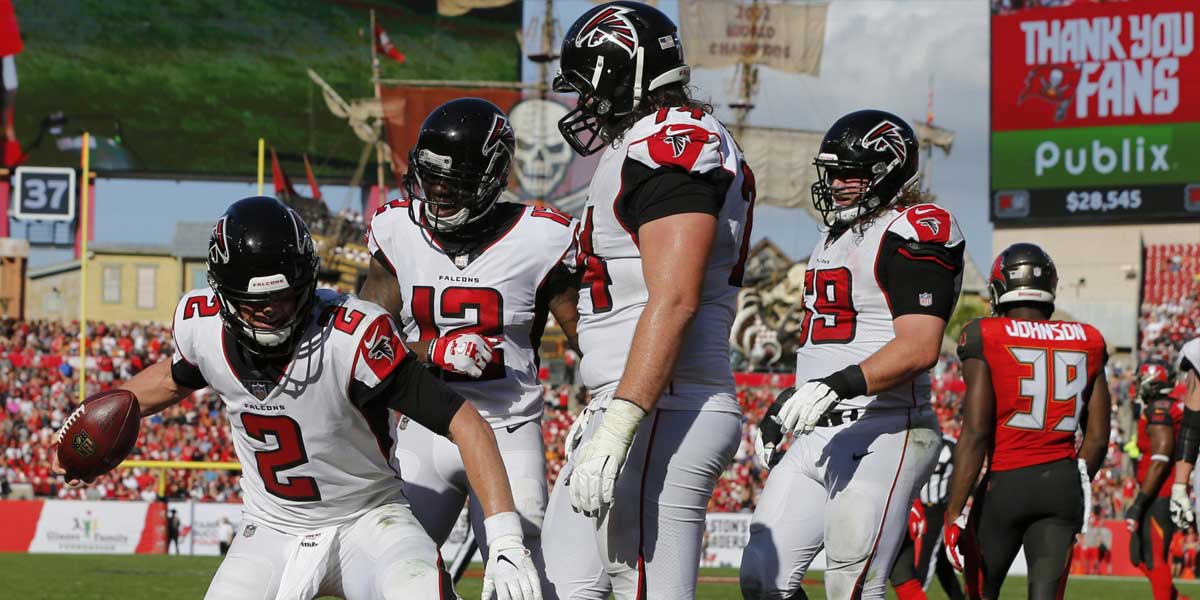 CANTON, Ohio – The Hall of Fame Game marks the beginning of the NFL preseason as all eyes begin to focus on the upcoming season. This year, the Atlanta Falcons will “be the home team” against the Denver Broncos.

The efforts put forth in minicamps and workouts are put to the test, as the inexperienced players get solid looks at the speed of the game at the next level. While the starters are only expected to play for a few drives or even just the first quarter, the second and third-string talents will fight to remain on the roster moving into the regular season.

Betting Odds For The Falcons vs Broncos

The wagering has begun for the NFL. The opening preseason game has already seen the line move drastically, and different online sportsbooks are offering bettors an opportunity to shop lines.

Though the game opened in favor of the Falcons by 1 point, it quickly moved to 2 points in less than an hour.

Bettors weren’t having any of the oversight on the part of the Broncos and since the opening, the Broncos have become the favorite.

Both of the sportsbooks list the over/under at 34 points, which may seem rather low for today’s NFL, but preseason is a different beast in its own. The last baker’s dozen of NFL Hall of Fame games have averaged 33.7 points, and teams have put up even less in some of the more recent games.

Neither of the books listed moneyline odds for the game, as the continuous flip between 1 point favorites has kept spread betting the top priority for the books. However, according to The Action Network, the Broncos (-130) hold the advantage over the Falcons (+110) and the money continues to be wagered on the Broncos.

USAOnlineSportsbooks.com knows regardless of who wins, the game will be exciting with a few storylines to look out for.

The Broncos will allow their coaching regime to gain their first bit of game experience with head coach Vic Fangio being the leader for the first time in his career. Additionally, offensive coordinator Rich Scangarello will be introduced to the OC position at the NFL level and defensive coordinator Ed Donatell will resume the duties he once held for a variety of teams in the early 2000's.

For the Falcons, offensive coordinator Dirk Koetter will leave his 19-29 head coaching record behind and return to running the offense in Atlanta. On the defensive side of the ball, the secondary for the Falcons will see likely see a variety of players inserted into the scheme. Ricardo Allen and Keanu Neal suffered season-ending injuries last season, but the remaining players will be able to vie for a position on the 53-man roster moving into the season.

The Broncos and Falcons game will kick off on Thursday, August 1 at 8 pm EST. Tune to NBC to watch the only game in week 1 of the NFL preseason.